Maia Flore was born in 1988, in France. She is currently living in Paris.

Her approach fits into a research of coincidences between reality and her imagination. Her world is a complete fabrication in form of touching and enchanting narrations, even surrealistic.

This is in Sweden she begins her first series "Sleep Elevations", a journey that indulges in childhood memories.
During the summer of 2012, while her first residence in Finland, Maia Flore explores new methods of representation and narration.

These researches will then continue at the Arts Center of Berkeley, California. Resulting two series (Situations and Morning Sculptures) that continue to explore the feelings of confusion in which the photographer places her characters as her audience.

She is exposed for the first time in February 2011 at the festival Circulation (s) of the Young European Photography in Paris.

More recently, as part of a White Card from Atout France and the French Institute, Maia Flore depicts the French heritage through her dreamy world in the series "Imagine France – Le voyage fantastique" exposed in Bercy Village until September 2014.

Along with her own work, she also responds to commands for the press and the private or public cultural sector. 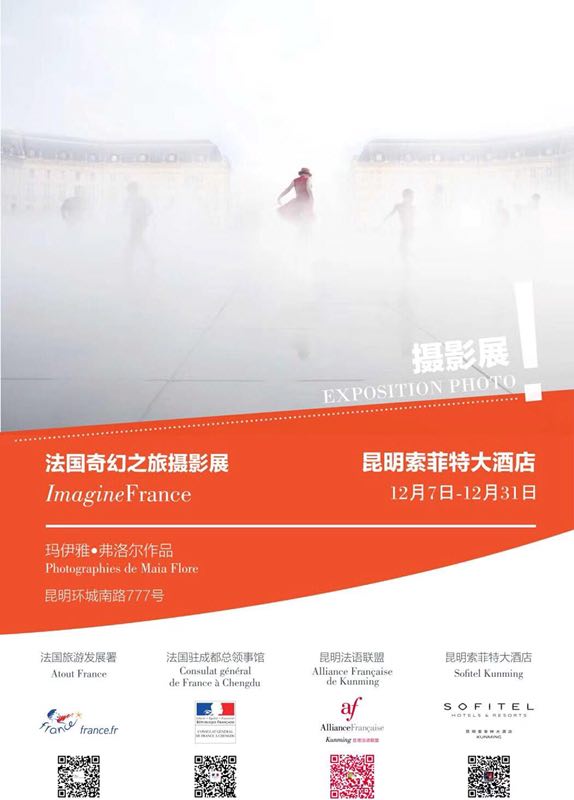 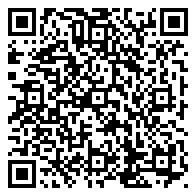