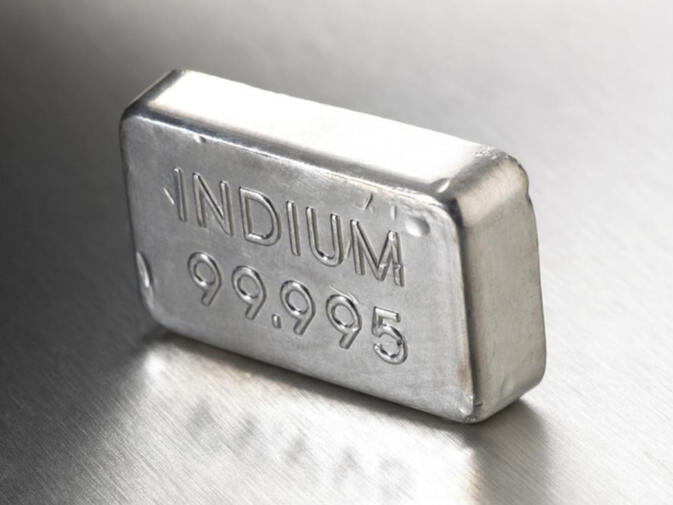 A court in Kunming tasked with unwinding a complex fraud case moved this week to sell off at least some remaining assets once belonging to the disgraced Fanya Metal Exchange. The judiciary's liquidation of more than 100 tons of rare earth elements marks the first significant public step toward settling the case in more than a year.

The Kunming Intermediate People's Court auctioned off Kunming Fanya Non-ferrous Metal Exchange's (泛亚有色金属交易所) reserves of antimony, terbium oxide and dysprosium oxide on Sunday, September 1, according to a Reuters report. The sale was staged on Chinese shopping website Taobao. The separate deals for the three metals each garnered the lowest minimum asking price, generating a combined revenue of 780.4 million yuan (US$109 million).

The court authorized the auctions in an attempt to recoup at least some of the estimated 40 billion yuan (US$6 billion) in investor assets that once made Fanya an attractive investment option. However, the company froze the entirety of its shareholder stock in the wake of "liquidity problems" announced in July 2015. No one has received any payments since.

Founded in 2011, Fanya was the only government-sanctioned stock exchange in China. It experienced massive capital inflows from more than 200,000 investors over its first five years of operation by offering a limited portfolio of futures options in 14 obscure elements. The accumulated money was then spent stockpiling obscure elements such as indium and germanium, as well as the three non-ferrous metals previously mentioned.

Public protests from investors followed the freeze in 2015, but it was not until a year later that Fanya's assets were seized and its CEO, vice-president and nearly two dozen other executives were arrested. That group was later charged and prosecuted for "embezzlement and sabotaging the financial order".

The metals sold off on September 1, weighed in at around 170 metric tons, the entirety of Fanya's supply of those three rare earth elements mentioned previously. How much of what other stockpiles remain under government lock and key is an open question. But if the recent auction represents even a fraction of Fanya's total supplies, bilked investors may never see even a fragment of what they originally put into the company.

indium ... the most under-rated metal.

People seem to like acquiring money from other people's work. Hope this practice has a limited future.

Mathew Sills and Wikipedia tell us that "Indium was discovered in 1863 by Ferdinand Reich and Hieronymous Theodor Richter by spectroscopic methods. They named it for the indigo blue line in its spectrum. Indium was isolated the next year. " Also, ever heard of a semiconductor? Take note of its tech value: "Indium is a minor component in zinc sulfide ores and is produced as a byproduct of zinc refinement. It is most notably used in the semiconductor industry, in low-melting-point metal alloys such as solders, in soft-metal high-vacuum seals, and in the production of transparent conductive coatings of indium tin oxide (ITO) on glass. Indium is considered a technology-critical element."

In addition to the above, indium is used in LCD screens and therefore everybody reading this is looking at some indium (Unless you use an old cathode-ray tube monitor).

The price of indium city fell slightly this week, from the actual trading situation of the market, the transaction quantity of refined indium is small, and the inquiry interaction is also very light. By the end of the week, the price of SMM refined indium is 1070-1110 yuan / kg, the average price is 30 yuan / kg lower than last week, the low price resources on the market continue to impact the indium price is stable. Foreign media quoted at US $160 to US $180 / kg, the upper and lower limit prices rose by US $1 / kg and US $5 / kg respectively last week, and strong prices in overseas markets could not completely prevent the weakening of domestic indium prices. At present, the indium ingot price continues to support the power has been overdrawn, and from the raw materials of crude indium production costs, market participants said that the current crude indium still has a certain profit margin. This makes from the cost point of view, because the crude indium price is strong and support the refined indium price stability of the stalemate situation is only a short-term special situation, the market as a whole has gradually lost confidence in the price stability of refined indium.

So Ishmael, you're not a big fan of the stock market?

This isn't about Indium. It's about a huge scam that ruined tens of thousands of families. The stolen money went into some people's pockets. The people who were ripped off would like to know whose.

"Fanya was the only government-sanctioned stock exchange in China"

Or, maybe at the time, commodities exchange?