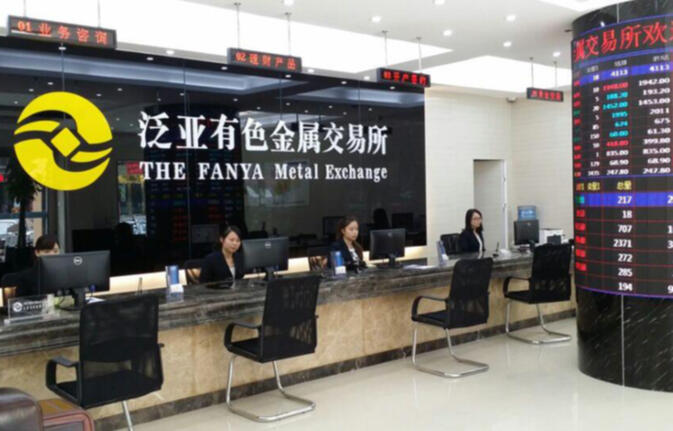 A Yunnan-based Ponzi scheme that swept up tens of thousands of investors across China has finally been shut down. More than a year after shareholders first alleged criminal malfeasance by the brokerage, authorities have seized all assets belonging to the besieged Kunming Fanya Non-ferrous Metal Exchange (泛亚有色金属交易所).

Over the past few weeks, investigators from the Yunnan Public Security Bureau arrested Fanya's chief executive officer, Shan Jiuliang (单九良), along with at least 18 other suspects. The various holdings confiscated by police included stockpiles of non-ferrous metals totaling a reported 70,000 metric tons — the bread and butter of the exchange's existence.

Until recently, it was unclear if the brokerage actually owned any physical assets to back up its asserted ability to provide shareholder returns above 13 percent annually. The confiscation at least gives some hope of remuneration to the 220,000 people who bankrolled the exchange on the promise they could recoup their investments "guaranteed at any time".

For more than a year, Fanya stakeholders have been unable to withdraw either their original investments or dividends owed them on the exchange's limited portfolio of futures options in 14 obscure elements. The exchange officially suspended all financial activity in July 2015, effectively freezing 40 billion yuan (US$5.97 billion) — the total value of contracts issued up to that date — on the grounds of financial illiquidity.

In reaction, large groups of shareholders held sporadic and occasionally disruptive protests at the firm's offices in Beijing, Shanghai and Kunming. From there, the narrative has grown increasingly bizarre, with Fanya CEO Shan grabbed by angry investors outside of a Shanghai hotel and escorted to a local police station. He was released after being detained for several hours and no charges were filed.

Then, at the end of 2015, Shan was reported missing by the board of directors of his Hong Kong-based Imagi International Holdings Limited. Additionally, accusations were leveled that Fanya was allowed to operate with little to no legal oversight since its founding in 2011.

Meanwhile, Shan still unaccounted for, bilked shareholders turned their exasperation on Chinese regulatory bodies, claiming their complaints were either ignored or not heard in a timely manner. Kunming regulators did eventually set up a website where investors claiming to have been defrauded could register their complaints in detail. However the site did not go online until April 1, 2016, more than eight months after allegations of the swindle first appeared in Chinese media.

Despite the recent arrests and asset seizers conducted by police in Kunming, the fate of Fanya investors remains unclear. As yet, authorities have released only a terse statement, reading in part, "After a great amount of investigation and collection of evidence, we have basically uncovered criminal facts in the alleged illegal fundraising."

All about people cheating others, legally or illegally, as they try to make wealth, possibly achieved through work, lead to more wealth gained without additional work by them.

It's obvious the paper trails have been erased before the implosion.

This scenario is proof China will never be a world leader in mid to small business.