By Patrick Scally in Features on November 4, 2016 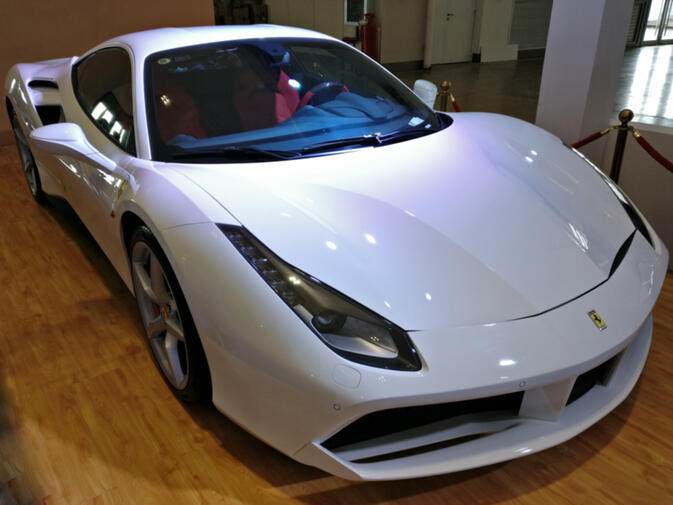 Twenty years ago, the idea of Kunming hosting a mammoth car show would have seemed ridiculous. Buses, bikes and taxis were the main form of transportation for nearly everyone, the rise of the diandongche wasn't even on the horizon, and the sight of a Maserati or Bentley on the streets of the Spring City would have been front page news. Oh how times have changed. 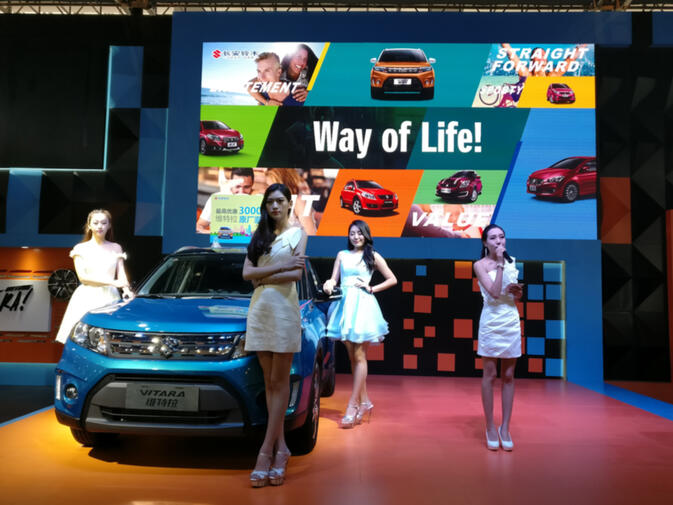 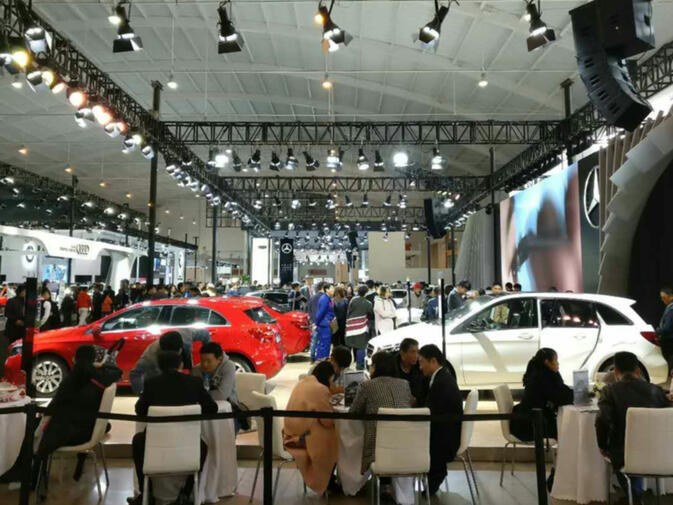 We attended the first few days, strolling through the crowds and display areas with thoughts of Kunming's ongoing and sometimes complicated relationship with cars drifting through our minds. 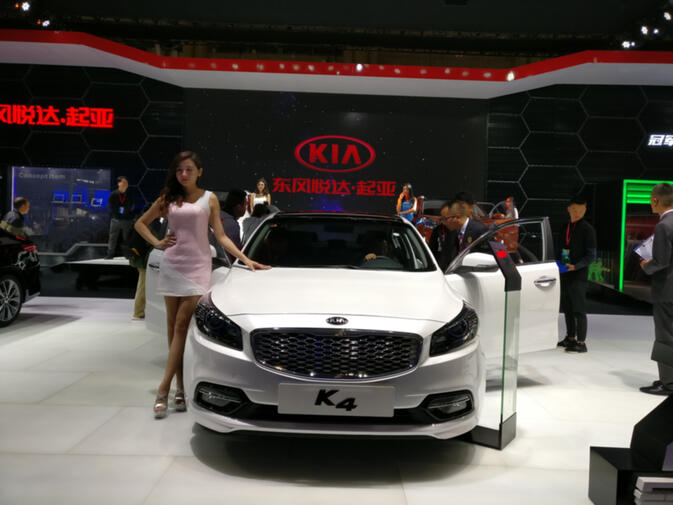 The city's love affair with automobiles shifted into high gear about ten years ago. At that time, new car registrations topped out at around 1,000 per day, pushing the number of vehicles on the road over one million for the first time in 2009. 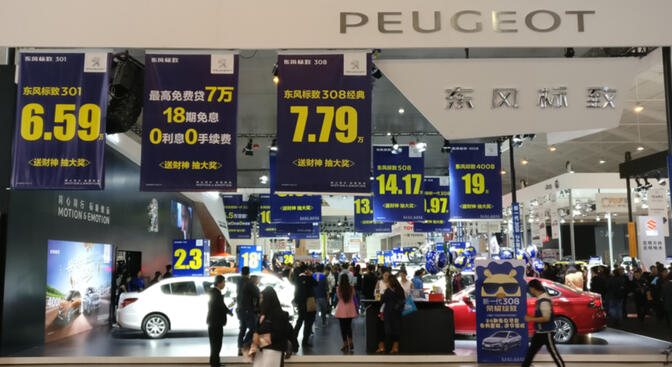 Congestion worsened in a city where where few roads are straight and fewer actually designed to accommodate an ever-growing number of cars. 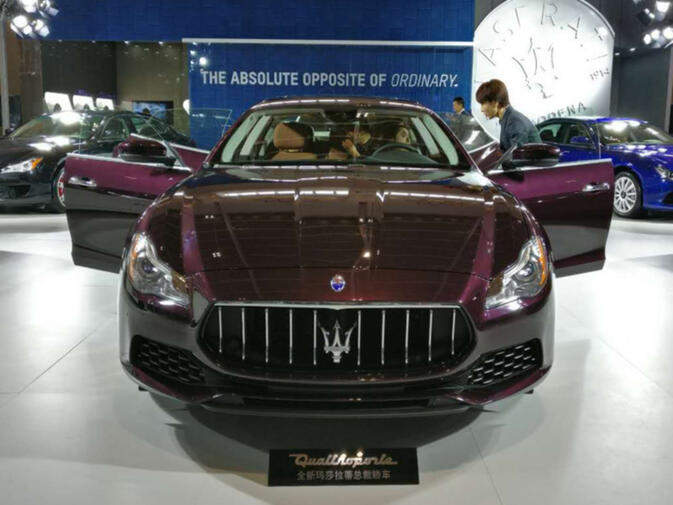 Government planners had reacted to the emerging problem in a big way, converting some major thoroughfares into one-way streets, raising an elevated ring road around the city in just over a year and building traffic interchanges of dubious practical use. 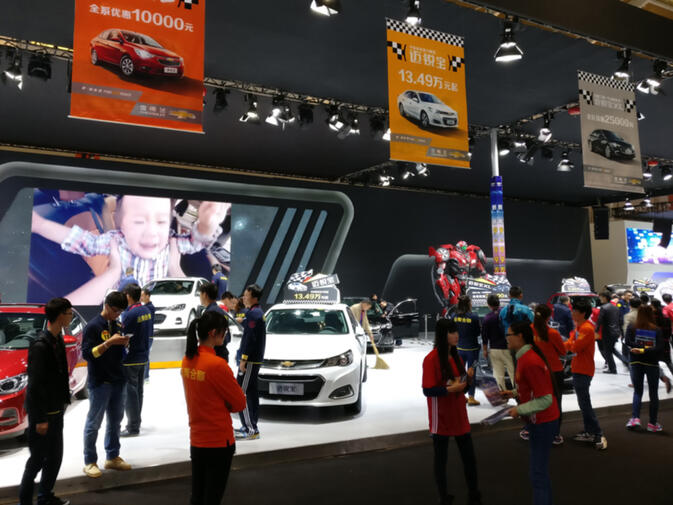 The cars kept coming and so did efforts to rein in their use. In 2007, Kunming instituted its first "Urban public transport week and no-car day", an observance which would eventually lead to sporadic one-day per month bans on cars inside the Second Ring Road. 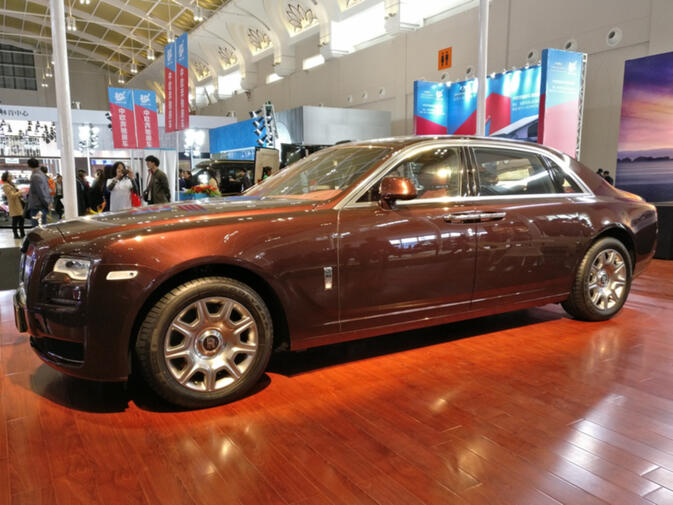 No-car days have long since been abandoned except for the occasional resurrection in Chenggong (呈贡). The allure of private vehicle ownership and use, it seems, was simply too strong. 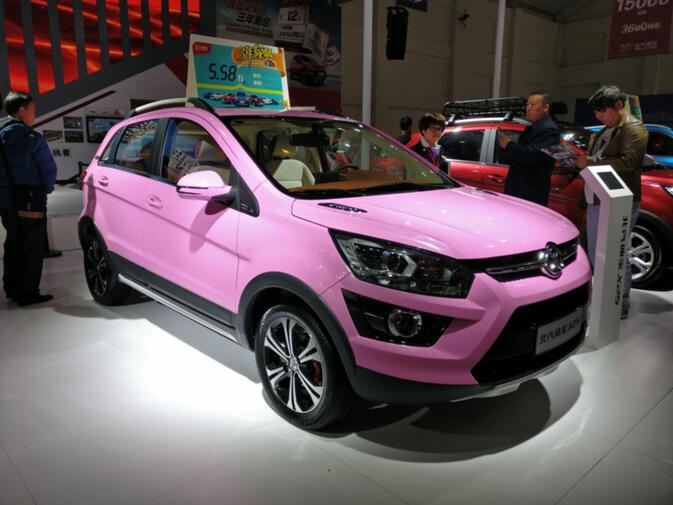 Since then, Kunming's traffic has become a topic of daily conversation, even spawning the nickname 'Ducheng' (堵城) — or 'Traffic Jam City' — a play on words mocking the more venerable sobriquet 'Spring City' (春城). Drivers along the packed streets have gone to sometimes extreme lengths to avoid congestion, such as driving over pedestrian overpasses or simply taking to the less-crowded sidewalks. But despite the inconveniences and daily hassles, Kunming's car obsession persists and continues to grow. Seeing matching Lamborghinis double-parked on Wenlin Jie is not uncommon, and an illegal street racing underground reportedly exists on the fringes of town. Today, Kunming has come full circle, digging up, widening and otherwise laying waste to one-way streets to convert them back to their original two-way status by the turn of the new year. The cars are here to stay, and so are the attendant problems and solutions. As with last year's auto show, the 2016 version places great importance on showcasing fuel efficient hybrids and completely electric cars. More than 350,000 people attended the event in 2015, buying 7,880 cars, most of them high-end imports. The auto show also produced total sales of nearly one billion yuan. This year is expected to be even bigger. From what we saw milling around with 80,000 other first-day attendees, the five-day extravaganza ending November 7 will do nothing to diminish Kunming's already sizable automobile fixation.

Recently taken a couple of taxis after a period of travelling by bus, subway and walking. If anything I got the impression driving has become more dangerous. Kunming drivers are on the road to hell. A few deserve to arrive.

Driving in KM is doable also for a foreigner as long as you are a skilled driver, so to avoid the bad ones around. If you are a northern European who keeps 20 meters safety distance between cars, then you'd rather give up.
Most foreigners choose more ecological means of transportation in town anyway. Alas the locals do not learn the lesson.
How about the ecologic cars on display at this auto show? The rest does not interest me.

And how about reinforcing feet binding on the bus drivers to see whether they become lighter on those brakes?

@ ricsap: "...locals do not learn the lesson."
Of course not - in the early rush of widespread consumer prosperity and the very sudden buildup of the auto industry in China, accompanied by 'get rich' propaganda and modern advertising, it is highly unlikely that 'locals' are going to pay that much attention to opinions of relatively few foreigners who largely come from affluent societies where private auto transport has been around for a long time. It's worrying and reveals the social irresponsibility of competitive hierarchic class societies in international cultural, economic etc. competition, where wealth and status are seen as the flying rings that must be grabbed in order to achieve individualized, rather blindered 'Success'. Operates throughout the world, in many ways, with local national societies repeating the serious errors of those who seem 'ahead' of them.
Will take a lot if we are all to straighten out our heads, and frankly I don't think we will.

The journalist should have simply played down the "extravaganza" factor, and write an article about how "the 2016 version places great importance on showcasing fuel efficient hybrids and completely electric cars".

I like the way models are seen around the rubbish cars and none next to the good ones.