By Patrick Scally in Features on January 2, 2015 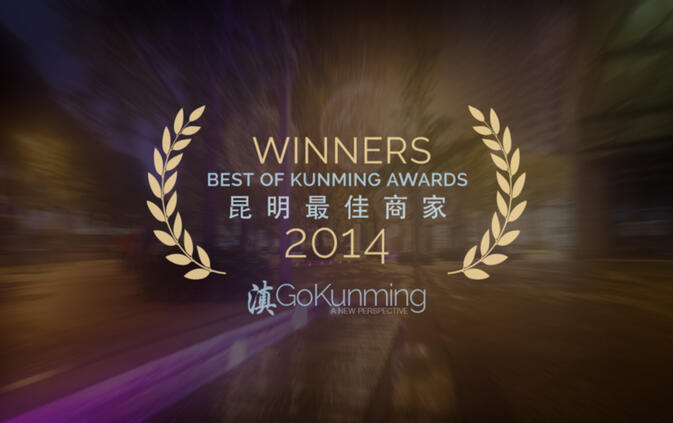 Voting has concluded and the results have been tallied for the Best of Kunming Awards 2014. This year, as in 2013, participation was overwhelming. Thank you to everyone who took the time to cast a ballot. Winners will be recognized at the second annual Best of Kunming Awards Ceremony on Saturday, January 17. More details on the event are coming soon.

For this year's results, we included the winners and runners up, both followed by the percentage of total votes received by each. And now, without further ado, the winners for the Best of Kunming Awards 2014... 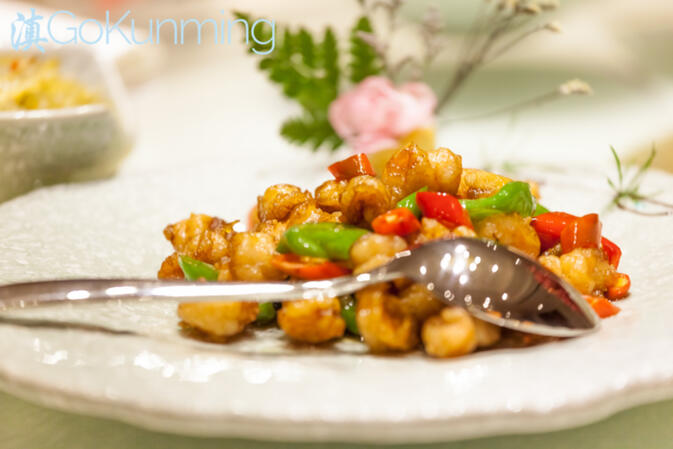 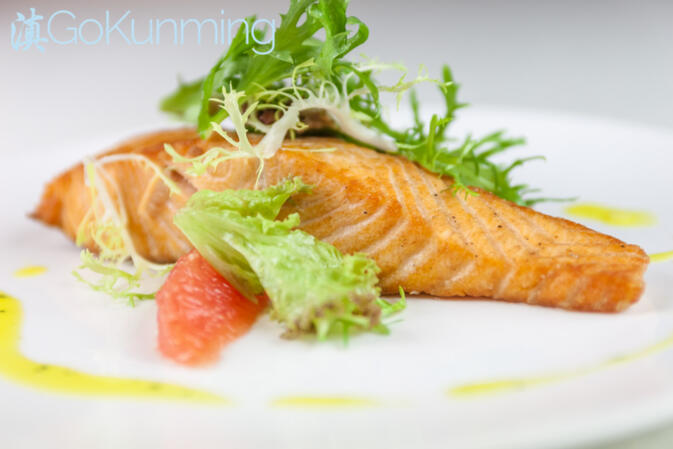 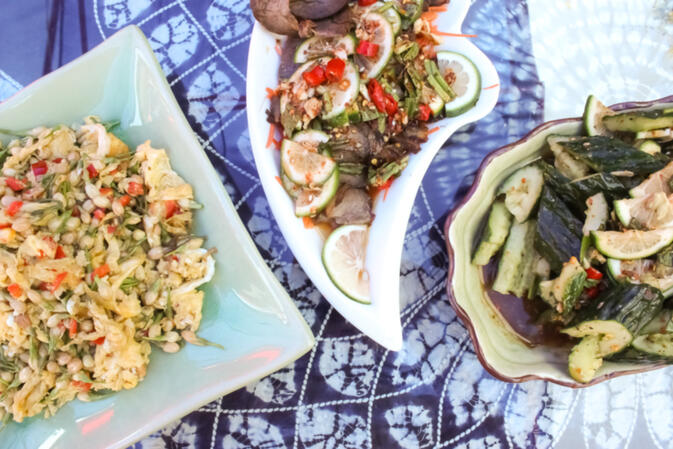 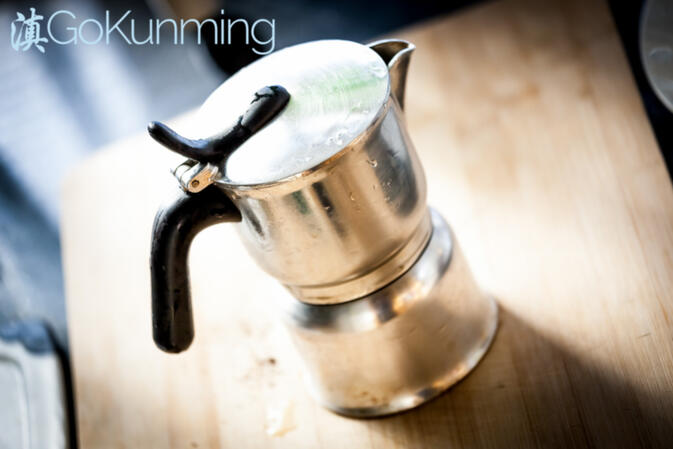 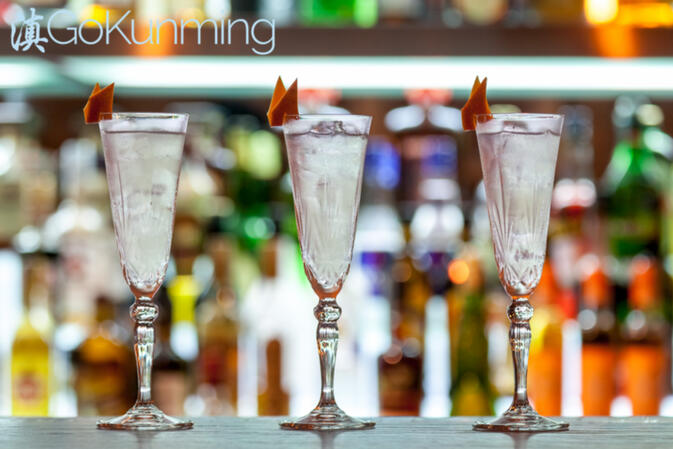 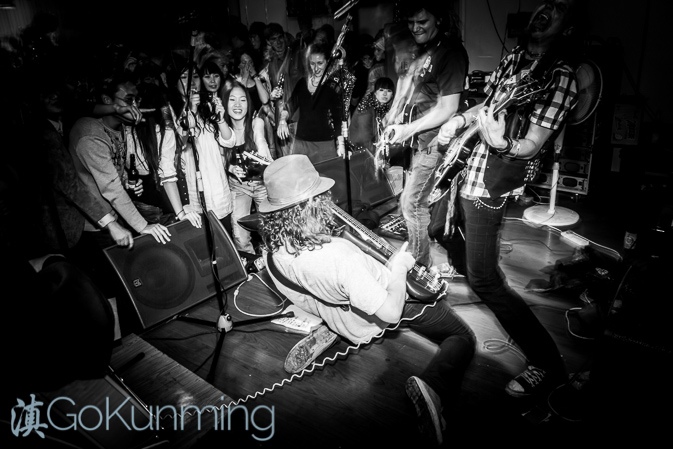 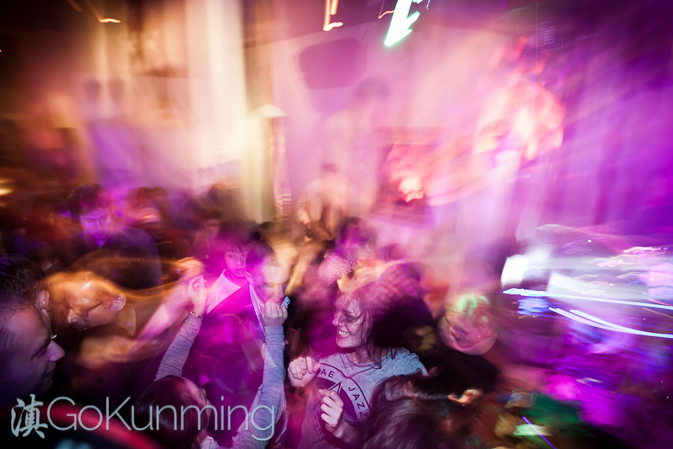 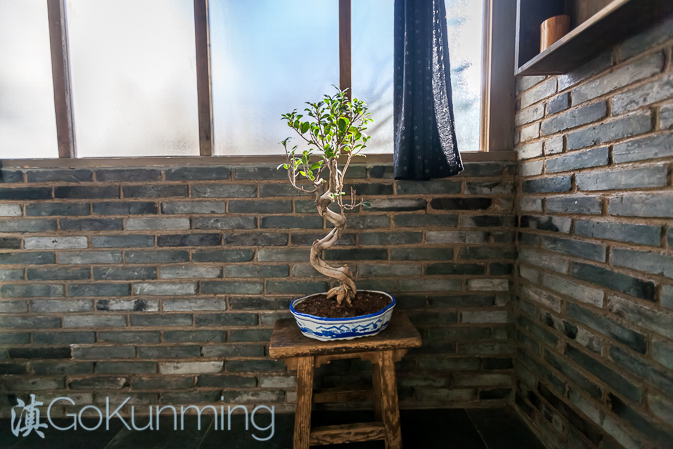 Runner up: Kunming Huayang Academy for Language and Culture (37%) This year we are proud to present the second annual Best of Kunming Awards Ceremony. Winners in our ten Best of Kunming categories will be recognized and presented with awards and prizes. In addition, each business will receive free tickets to the event.

Planned to be a bit less formal than last year's event, the awards will feature live music throughout the evening, a cash bar and lucky draw with loads of fantastic prizes. We will publish full details of the event next week and then a limited number of advance tickets will go one sale at locations around town.

Would be interesting to know how many votes were cast, and for what/whom.

the toilet in that hotel is probably bigger than my apartment.

I guess not so many votes, because the difference in % was very high for places I would have guessed would have had a tighter result. But yeah Id like to know too.

It's daft to give awards when people can just continuously vote for themselves by using different email addresses. How many of the votes were made by new members I wonder? Until the voting data is published, the awards can have little credibility.

Uh, I have spent many evenings at both places and I prefer O'Reilly's to moondog, and I don't think I'm alone. I think you are projecting your own opinion.

best international cuisine is bs. the whole category is bs. if you feel like indian food, you're gonna to go cantina?

Wanted to provide some clarification:

Every category's participants were nominated directly by users. If there were more nominations than the category limit, then we took the top five with the most nominations.

One large reason for percentage differences was the use of Weixin (WeChat) as a voting tool. Just like last year, we provided bilingual instructions on how to vote (and nominate) via sending a direct message to GoKunming's official account. Voting conducted in this manner was tabulated and added to the overall website count.

The total number of individual votes cast was in the thousands, while the total number of ballots was less. Since we do not require any voter to place their vote in every category, some categories received many more votes than others.

We abstained from publishing total votes as a compromise stemming from emails urging us to only use percentages, show total votes, do it the old way simply with winners and runners-up, or a combination of all of these.

Thanks to everyone who nominated and voted and to all the participants as well. Happy new year!

so what about the new australian place? it sucks?

this is some kind of "clique" or god knows what voting system.

and you're leaving out businesses that are just as good as any of these nominated businesses.

i suggest you scrap these awards altogether.

but then again, i'm way ahead of my time.

No, the new Australian place does not 'suck' because they didn't win the award, but they didn't get as many votes as another place so they didn't win. Not that complicated. All of the places that were nominated are definitely good places but not everyone can win, right? Might be because one place has more friends than another but that is how voting works. All of the nominated places are great and deserve our patronage, and several good places weren't nominated by their peers, so what about them? Don't worry so much about trivial affairs. Just support the places you like and they will do well.

1 - the system seems inherently flawed.
2 - there is no 'best'. every place has something different to offer.

I got your back, moondog!

@Magnifico, that's not incorrect, but I'm not even jealous when admitting that you would definitely have gotten the most votes as the Sexiest Forum Commenter Alive 2014.

Dear guys, thank you for using the photo of our guestroom toilet at Shaxi Old Theatre Inn to represent Best Guesthouse! We're proud of it :)

This is akin to MLB calling it the "World Series" when only *North* American baseball teams can qualify to compete in it.

This isn't really a representative a "Best of Kunming" given the small sample and breadth of participation of Kunming citizens. At best, it should be called GoK's Most Favorite Award

Just my two cents. But props to the organizers, in no way am I trying to take away the good job they are doing.

ok am i the only who noticed this? the one where it says the best madarin school actually did not write the well known chinese phrase "good good study, day day up" correctly, how ironic is that? so obviously to say eastern language and culture school is the best chinese school really is saying there are not that many competitions for teaching mandarin and that the school monopolize the market with offering student visas while other schools can't, just for the record it is haohao xuexi, tian tian xiang shang..... 好好学习,天天向上

you gotta be in it to win it. not everyone was nominated, and as somoeone puti t, not everyone can win. btw world series started by 'new york world newspaper, who started it.

One thing I did notice is an apparent correlation between the 'winners' and those who pay to advertise on here. coincidence?

Oh, and I love the Aussie place. It deserved to get something.

debaser, did you vote for the ausie place?

Dazzer - the honest answer is that I don't remember my votes. if it was nominated then I would have. why?

do I assume you didn't nomination it either.