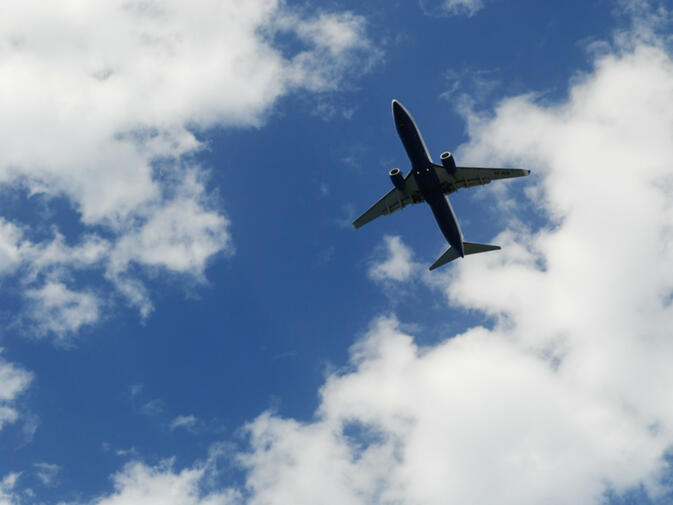 At a recent meeting of the Fourth Aviation and Tourism Promotion Conference held in Dehong (德宏), it was announced that Yunnan is aiming at speeding up its civil aviation and tourism development over the next four years. The stated goal is to establish the province as a "regional aviation center" by opening flights to more country capitals, as well as major tourist cities across Southeast and South Asia.

Zhou Kai (周凯), chairman of the Yunnan Airport Group, told reporters, "We strive for new breakthroughs in developing [the province's] international aviation market this year." This will be accomplished, Zhou explained, via a "dual hub" initiative involving development cooperation between the airport groups of both Yunnan and Shanghai, which will work to "reshape China's aviation networks by facilitating tourist entries into China's eastern seaboard, with exits from the west".

In five years, we plan to build five new airports in Lancang, Cangyuan, Honghe, Yuanyang and Qiubei, and complete pre-construction work for the Mongla and Xuanwei airports. Cangyuan Airport is expected to go into use this year, and a feasibility study on the site selection for Nujiang Airport is also underway. Therefore, Yunnan will have 14 [small-scale] civilian airports in the near future.

During the Dehong aviation conference, it was also announced that Colorful Yunnan General Aviation will come into operation this year. With an initial investment of 1.5 billion yuan (US$231 million), the new air carrier aims at developing short-haul flight options as a supplement to current public transportation alternatives in Yunnan. By 2020, the province is expected to have a rather hectic air space with 50 airports — among them 20 Class I facilities designed to accommodate traffic of more than 3,000 flights annually.

Editor's note: A version of this article was originally published on website Yunnan Express. It is reprinted here with permission.

Probably in a year or two theres been a grand meeting where it has been decided Yunnan will start space tourism to Moon, Mars and maybe even Jupiter in future.

Looks like a long wait for that direct flight to London that I read was coming soon :(

Nearly two years ago that was I think!

Does this mean the morning fog problem at Changshui has been solved?

By the time they finish their plans all the effort will be in vain because teleporting will have been invented.

Chengdu already has non-stop flights to the US(SFO), why only "transit service" for Kunming and how is that any different from what is currently offered to the US?

The money is made during the land acquisition, financing and building phases of infrastructure projects. The longer the construction can be stretched out the more pockets get lined. And more GDP.

Fifty airports in Yunnan seems to be over kill but the investment component of GDP is a beast that needs to be fed. More jobs, more loans, more graft, more grandiose projects and more GDP.

Then in a few years, rebuild the shoddy works. More GDP.

Over capacity and diminishing returns be damned just as long as there is more GDP. How else can the peoples wealth be squeezed from the people through infrastructure projects into the pockets of the few and mighty?

indeed, Geezer. What is needed is better use of the facilities already available. Kunming has a direct flight to Paris, great, but it's only twice a week so not that useful unless you are a flexible flier. If it was every other day, that would be more useful.

Any one have news about which airline was supposed to be starting those Australian flights? Usually we change in Thailand or Malaysia but with a baby it would be easier to go direct...

Either Melbourne or Sydney. Still no clear news on which one it will be. If and when, flights operated by China Eastern Airlines.