Tenwest will organize Chinese cultural activity: Dragon Boat Festival, at 17:00, June 15th, 2018. We are going to introduce our traditions of the festival and share the must-eaten food --- zong zi(粽子) with different flavors. This cultural activity opens to all Chinese language learners. And it is FREE!!!

The Dragon Boat Festival, also called the Duanwu Festival, is celebrated on the fifth day of the fifth month according to the Chinese lunar calendar. For thousands of years, the festival has been marked by eating zong zi (glutinous rice（糯米）wrapped to form a pyramid using bamboo or reed leaves) and racing dragon boats.

The festival is best known for its dragon-boat races, especially in the southern provinces where there are many rivers and lakes. Thisregatta（赛舟会）commemorates the death of Qu Yuan(屈原) , an honest minister who is said to have committed suicide by drowning himself in a river.

Qu was a minister of the State of Chu(楚国) situated in present-day Hunan and Hubei provinces, during the Warring States Period(475-221BC)（战国时期）.

He was upright, loyal and highly esteemed for his wise counsel that brought peace and prosperity to the state. However, when a dishonest and corrupt prince vilified Qu, he was disgraced and dismissed from office. Realizing that the country was now in the hands of evil and corrupt officials, Qu grabbed a large stone and leapt into the Miluo River on the fifth day of the fifth month. Nearby fishermen rushed over to try and save him but were unable to even recover his body. Thereafter, the state declined and was eventually conquered by the State of Qin(秦国).

During the Duanwu Festival, a glutinous rice pudding called zong zi is eaten to symbolize the rice offerings to Qu. Ingredients such as beans, lotus seeds（莲子）,chestnuts（栗子）, pork fat and the golden yolk of a salted duck egg are often added to the glutinous rice. The pudding is then wrapped with bamboo leaves, bound with a kind of raffia and boiled in salt water for hours.

The dragon-boat races symbolize the many attempts to rescue and recover Qu's body. A typical dragon boat ranges from 50-100 feet in length, with a beam of about 5.5 feet, accommodating two paddlers seated side by side.

Location: Tenwest School, 8th floor, Carnival Building A, Linyu Road. 昆明市北市区霖雨路嘉年华A座8楼，英海学校
（subway blue line 2 to Linyuqiao Station, out from Exit A and walk on block west to the Carnival Building on northwest corner of Linyu Road and Panlong River）

Tenwest organizes series of cultural activities every semester to improve international students’ Chinese skills. These activities, called 说吧( Shuoba), have been running over the past two years and are open to all Chinese language learners.

The spring semester of 2018, 说吧starts from March to June. 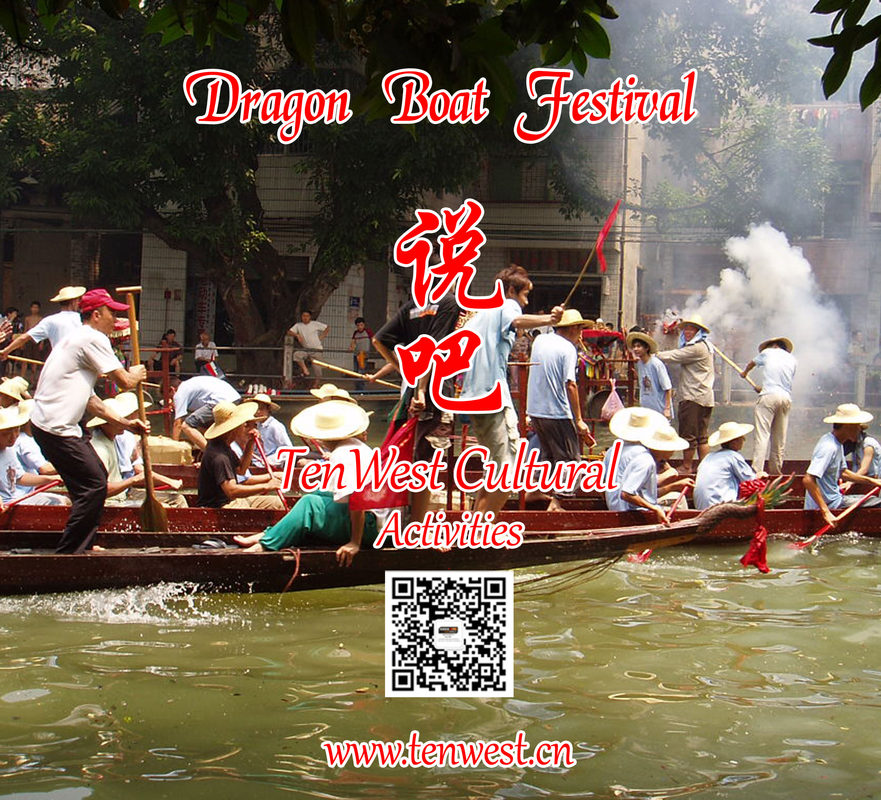 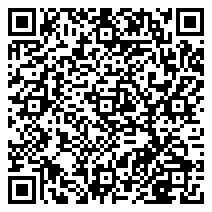