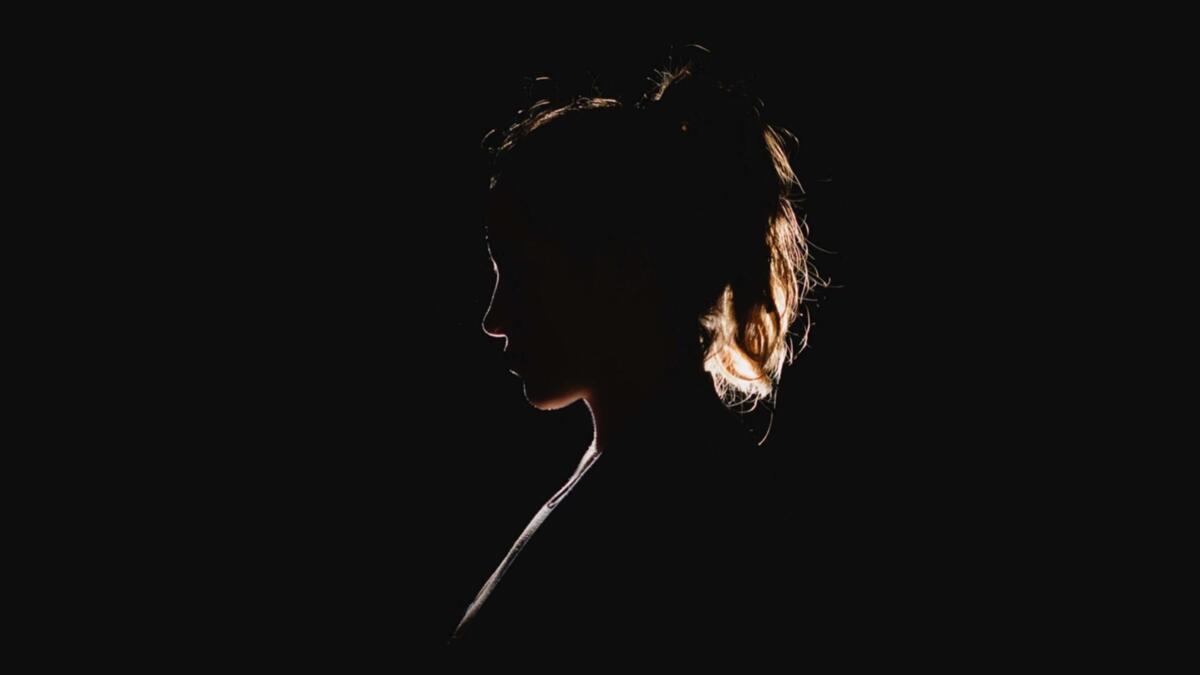 Only three years after the death of cult Yunnan bassist Ai Yong it is with great sorrow that we mark the untimely passing of another giant of Wa (ethnic group) music and of the Yunnan music scene in general. A Mei, (birth name Li Jiao) lead singer of Sigangli and Mei-Rok was tragically taken by small cell carcinoma barely nine months after her initial diagnosis and at the age of just 32. She was so brave in her fight that many people had difficulty believing she was really sick, demonstrating the signature positivity which left an indelible mark on the fabric of the Yunnan music community. She is survived by her husband Pu Tong, himself a prominent Yunnan musician and a son and daughter aged five and one years. 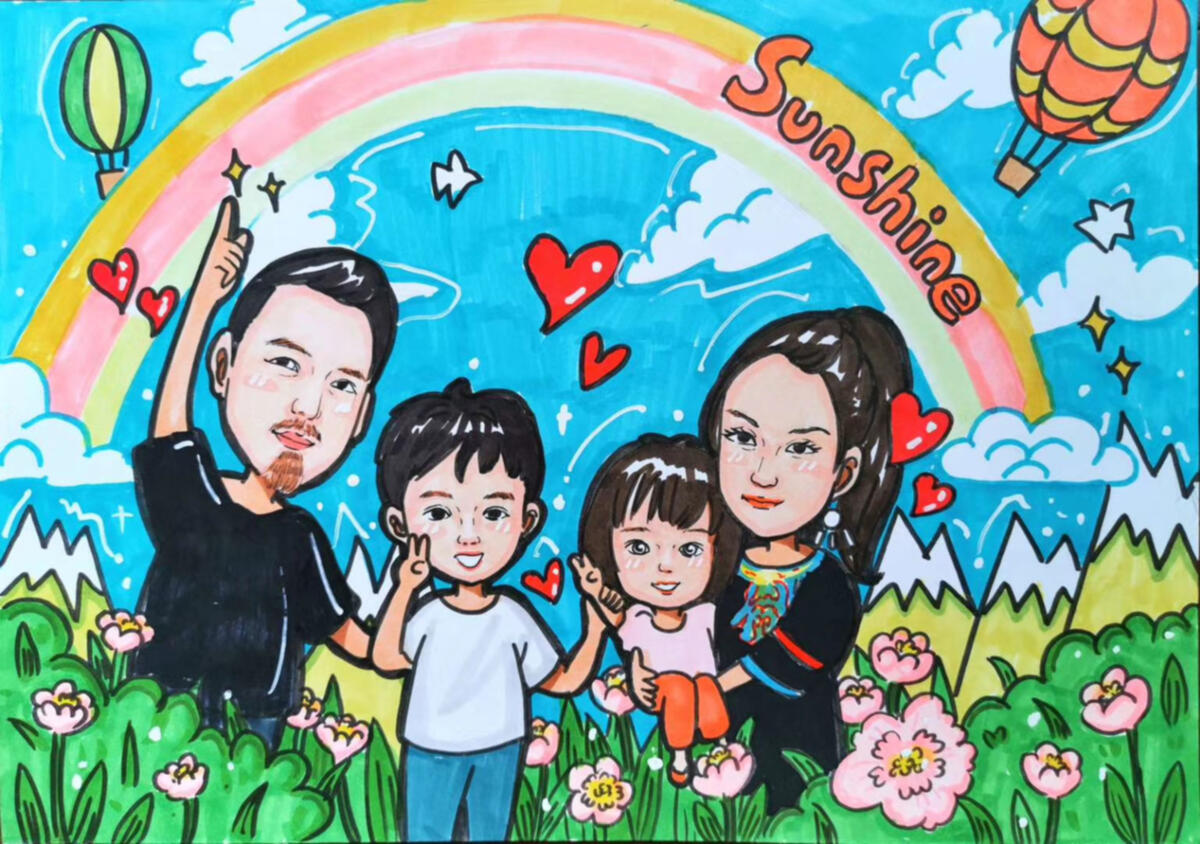 Over the last ten years A Mei, from Ximeng Autonomous Wa County in Pu'er, has done maybe more for the promotion of the music of the Wa and Yunnan ethnic music than any other artist. Her most well known track 'Tong Sa Mei', produced by Yunnan Reggae (Lao Hei), can be heard playing within the trendiest circles throughout China, spread purely by word of mouth, and became a classic of China's independent music community. Her voice can be heard at various tourist sites, in performance groups, theme restaurants or any place that styles itself on having a Yunnan ethnic vibe – largely uncredited an unrewarded – a reminder of how far the Yunnan music industry has to go in terms of recognizing its most creative. 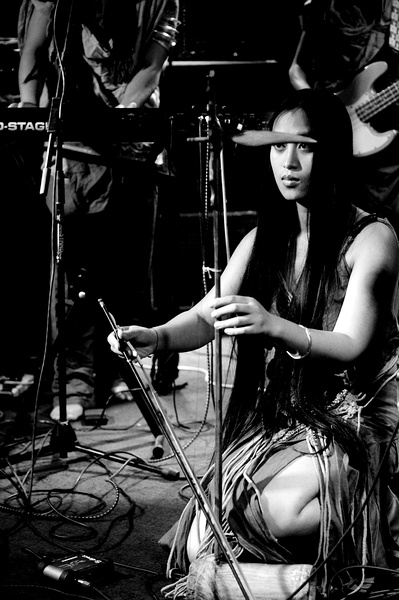 A Mei was born on September 15, 1988, to a musical family surrounded by the cultural traditions of the Wa people. In an environment rich with musical talent, A Mei and her older brother A Jie nevertheless stood out immediately. A Jie eventually went on to become head of the Ximeng Dance Troupe. Although recognized at a local level, A Mei didn't get a chance to make her mark until she was discovered and cast as lead dancer in Yang Liping's "Dynamic Yunnan". Her talent as a singer went unnoticed at first but before long she was duly further promoted to lead singer.

Although seemingly born for the stage, it was Yunnan's band culture and music that ultimately benefitted from A Mei's talent as she joined the seminal group Sigangli, (active from 2009 to present day) and it was here that A Mei's compositional talent was exposed. Her adaptations of traditional songs, involved weaving her own feel and melodies within and around a vast repertoire of traditional material. Although many mistakenly believe A Mei's songs to be one hundred percent traditional, they were in fact augmented tradition, and given that extra touch, a bridge or chorus that boosted the music's accessibility and took it into the modern era. These genuinely ground-breaking songs made Sigangli the hottest band in Yunnan at the time of A Mei's involvement (2009-2013) and led to several overseas performances. 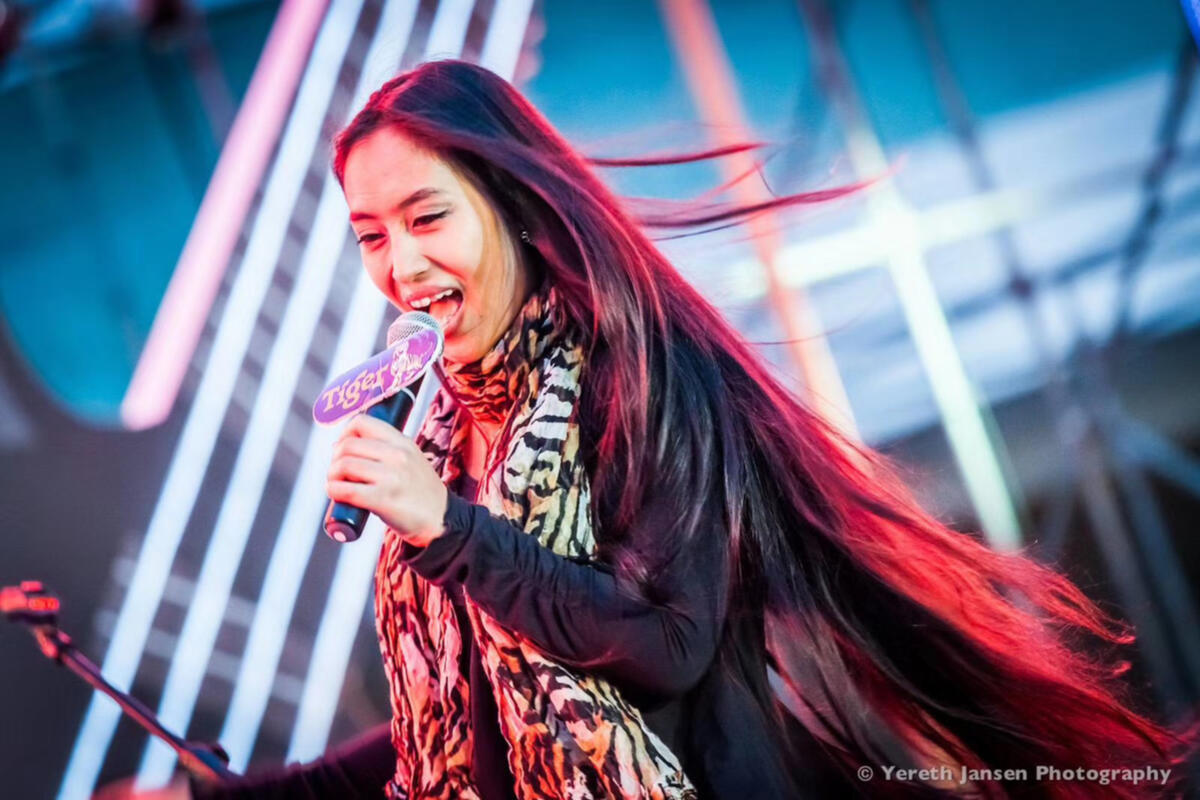 Shortly afterwards A Mei met Putong and the two married in 2015 with A Mei having her first child in the same year. It seemed that her band days were behind her in favor of family. They had settled in Jinghong in Xishuangbanna, where she ran a successful Yunnan ethnic performance company, allowing her to express her skill as a choreographer and composer. She also established Seven Bar, which has become a focal point for the town's musical community. However in 2017, the call of the 'rock band', A Mei's favorite mode of expression became too strong to deny and in 2017 she established her second band Mei-Rok. In 2018 they recorded their self-titled debut album, which was released in June 2019. Shortly afterwards A Mei became pregnant again and after giving birth to a daughter in September, unidentified health problems began to emerge with the final diagnosis of stage four cancer coming in January this year. 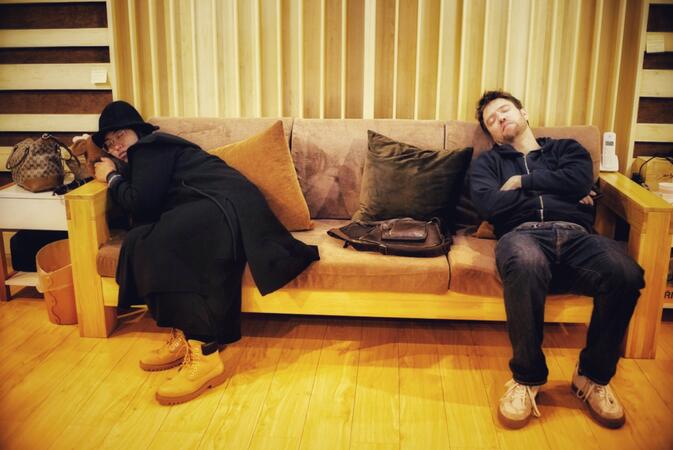 A Mei in the studio with with her close friend and author of this article, Sam Debell

Although A Mei never technically 'made' it she has long been recognized as one of Yunnan's most charismatic, gifted and original performers. Her premature passing is a terrible blow to the community she helped to shape and influence. She will be remembered by those who knew her personally for her pure and positive nature – it was rare to hear any negativity from her even under the most difficult circumstances imaginable and until the end she was just as concerned with the problems of other as she was for herself. Although the feeling of injustice at her fate is strong, at the very least we can console ourselves that A Mei will always be remembered for the youthful pureness of spirit, creative energy and the sweet, clear voice that will continue to inspire people long after she has gone.

This is so sad. She will be missed, but her music will live on.