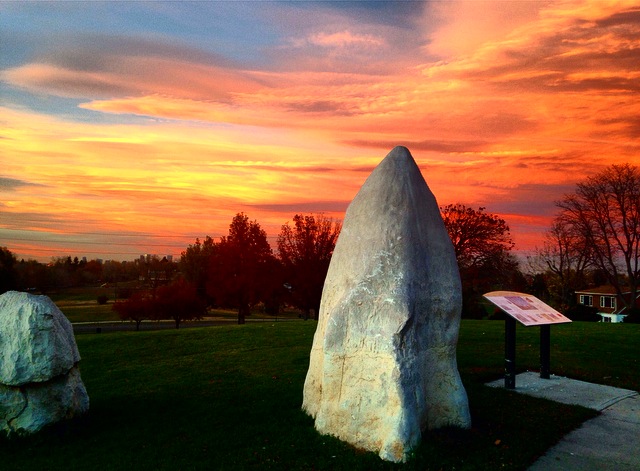 Sister cities or twin towns are a kind of citizen diplomacy, shaped in the form of legal or social agreements between cities, counties, provinces and even countries in geographically and politically dissimilar areas. The bonds are meant to promote cultural and commercial ties. The modern concept of town twinning, conceived after the conclusion of World War II, was intended to foster friendship and understanding between different cultures and between former foes as acts of peace and reconciliation. They also arose to encourage trade and tourism. In this way, bridges were being built between former enemies.

Kunming has sister city bonds with 22 cities around the globe. There are many ways that cities communicate and collaborate, and some of the connections that Kunming has built are centered, unsurprisingly, on flowers. Sister city Chiang Mai, for instance, bills itself as a 'city of flowers' — as Kunming does — and hosts an annual flower festival. Blooming bonds aside, we'll focus on the bonds with Zürich in Switzerland and Denver in the United States. The connection with Zürich is one of Kunming's oldest — only the tie with Fujisawa in Japan is older, by one year. Another long-term partnership exists with Denver, with accords signed by the mayors of both cities in 1986. 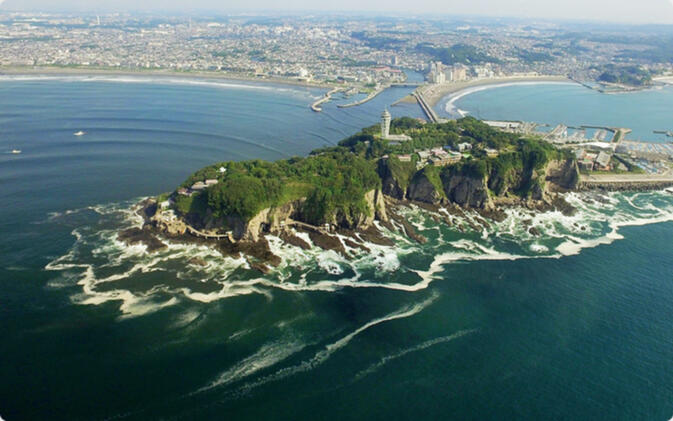 Kunming and Zürich have formed an enduring bond since 1982, meaning that the relationship is now in its thirty-eighth year. The two have been sister cities since not long after China started opening up to the rest of the world and introducing market reforms in 1978. As the city council of Zürich says in an article on its website, "It demonstrates how two very different worlds and cultures can meet in many respects".

Some forms of collaboration and exchange are more visible than others. For instance, Kunming has Zürich to thank for its separate bus lanes, bicycle tracks and the preservation of historical neighborhoods. The city center was rebuilt under the guidance of the Kunming municipal government in co-operation with the Swiss Urban Planning and Design Institute at Eidgenössische Technische Hochschule Zürich (ETH Zürich), in the last decades of the twentieth century. The aim was to tackle the problems in urban transportation and to stop the rapid destruction of Kunming's historic city center. 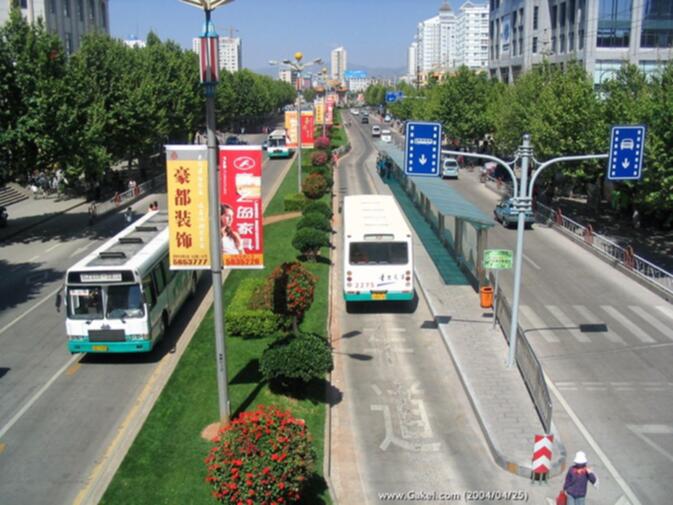 A secondary aim was to impress visitors attending the 1999 World Horticultural Exposition. The expo was visited by nearly ten million people, serving as a large-scale event designed to make the wider world more aware of the existence of the City of Eternal Spring. The horticultural expo also signaled Beijing's newfound interest in the economic development and growth of the city. 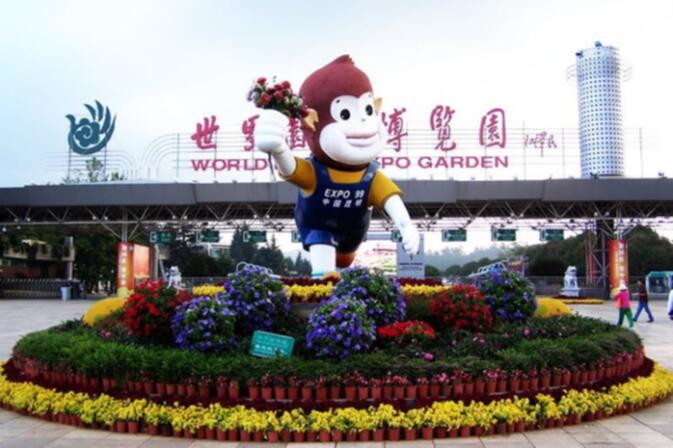 The Zürich-Kunming town planning collaboration started with building mutual trust in the 1980s through visits and discussions, exchanging theoretical and practical knowledge of European urban planning and of situations specific to changing Chinese cities. One Chinese planner who visited Zürich noted the number of books on China on the Swiss planners' bookshelves. In turn, Swiss experts developed an understanding for Chinese concepts such as fengshui, which were taken into consideration in the planning. On the Chinese side, a lot was learnt about Swiss methodologies — for instance how to take stock of and classify the city's remaining historically important buildings. As mutual understanding and respect grew, a redevelopment program became more and more feasible. 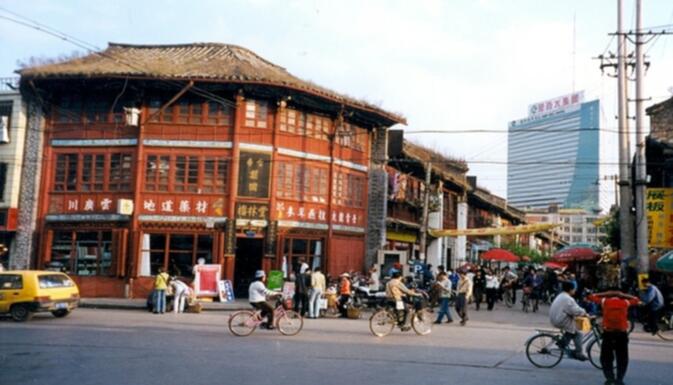 For a detailed description of this process and the resulting projects, there is an interesting publication titled The Kunming Project: Urban Development in China — a Dialogue, where key Swiss and Chinese collaborators involved in the project describe their experiences. At the time, this kind of collaborative and innovative city planning was considered in China.

They also included many projections for the future — 2020! — in the book, and it's interesting to see what did and did not materialize. The authors correctly predicted skyrocketing car ownership but did not foresee the accompanying decline in cycling or the rise of ubiquitous e-bikes. Kunming's new and colossal urban area, Chenggong, is not mentioned at all. Instead, the focus for the development of a well-connected satellite town falls on Anning in the book. There is also no mention of the metro, but instead a tram network using old train lines. 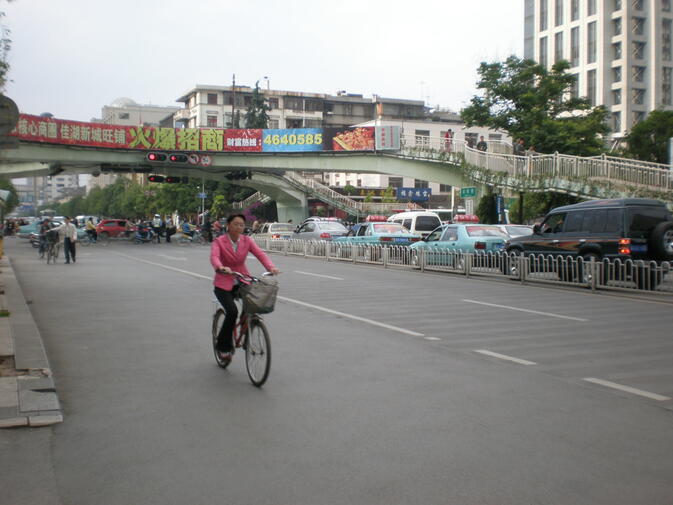 Another issue on the agenda of the urban planners in the 1990s was the deteriorating environmental situation surrounding Dianchi Lake. Apart from influencing Kunming city planning, Zürich has also assisted in clean water and sanitation projects. Today, the exchange still focuses on sustainable city development. Between 2007 and 2009, the renowned ETH Zurich ran a program that studied the regional and environmental city planning of Kunming and they continue to use Kunming as a case study. There is also the Urban Planning Museum in Kunming that contains a permanent display of the next stages of development around Dianchi. 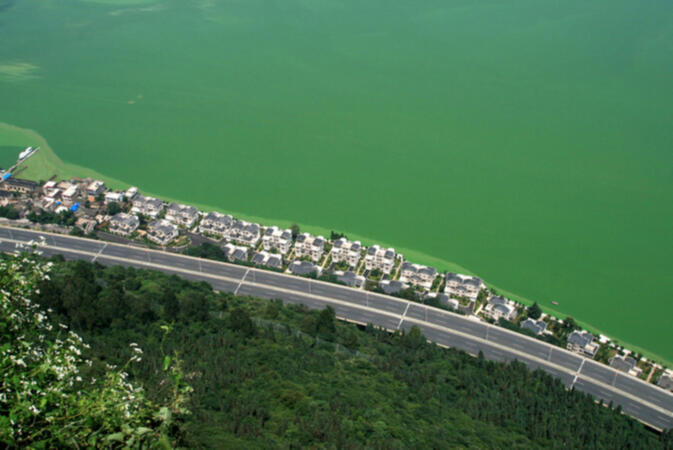 In the cultural sphere of exchange, the protection of historical monuments is one topic, and since 2008, the artist in residency exchange project has brought Zürich artists to Kunming and the other way around. In Zürich the city council coordinates the program, while on the Kunming side, Tai Project manages the residency. They both send out a call for artists to participate, make a selection of which artist to send, and manage an apartment and studio space where the artist will live and work during their stay. A catalogue has been published about the first ten years of the artist in residency exchange program. We'll write more on this program in a later article. 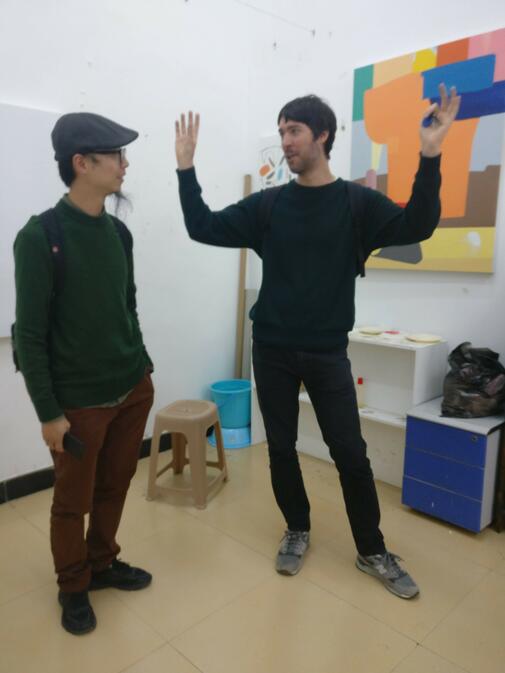 Four years after Zürich and Kunming bonded, Denver joined the family. Everyone who knows a little bit about the history of the Flying Tigers and Kunming knows that they are greatly appreciated by the residents of the Spring City for their extraordinary efforts during World War II. It is no surprise that the sister city bond was an initiative of former Flying Tiger John H Yee, who personally strived to build a strong relationship between the two cities. Since the formal affiliation was established, city officials from both cities have visited each other and continue to build strong links. 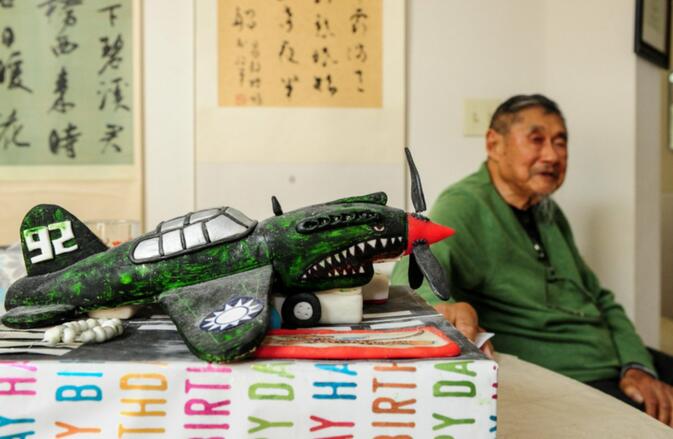 Where Zürich focuses on urban planning, water sanitation projects and artistic exchanges, Denver and Kunming cooperate in the medical, cultural, media, sports and educational spheres. There have been several medical, student, professor and sports exchanges over the last 30 years. The Denver Sister City Committee has expressed the familial ties by raising funds to provide equipment for Kunming students with learning disabilities attending Yunnan Radio and Television University. Fun fact: one form of exchange is the sending of large local stones as tokens of friendship.

In 1997, Denver opened Kunming Park, adorned with rocks from the Stone Forest, gifted by Kunming. Three years later, Denver sent rocks from Red Rocks, to be installed in Daguan Park. Representatives from the Denver Botanical Gardens came to Kunming in 1999 and hosted an exhibit at the International Horticultural Exhibition. The fifteenth anniversary of the sister city bond was celebrated by the gift of a peacock sculpture by artist Yuan Xiaocen from Kunming to Denver. In 2011 and 2016 respectively, Denver hosted twenty-fifth and thirtieth sister city anniversary celebrations, which were accompanied by trade talks.

The website of the Denver-Kunming sister city committee lists some interesting facts and projects that have been realized over the years. For instance, a collaboration between Kunming, Denver and Nairobi on the Sino-African Initiative Grant awarded by Sister Cities International. This was a pilot project aimed at addressing urban poverty in Africa through trilateral relationship-building. In 2013 the efforts of the three cities resulted in extensive renovations and enhanced water supply and sanitation to a school in Nairobi.

Today there are monthly meet-ups in Denver where people with an interest in China gather, and traditional festivals such as Chinese New Year and Mid-Autumn Festival are celebrated with events in Denver's Kunming Park. In 2015, the Denver Museum of Science and Nature hosted a Silk Road exhibition and a Tea Horse Road event. The most recent cultural exchange was in 2018, when the Denver sister city committee hosted an exhibition of Denver aquarelle artists at Wenlin Art Museum.

If you are from a city that has a sister city bond with Kunming, if you are participating in a sister city program, or if you know of past projects, please let us know in the comments below. We'd love to hear more about the many ties that Kunming has with the rest of the world. 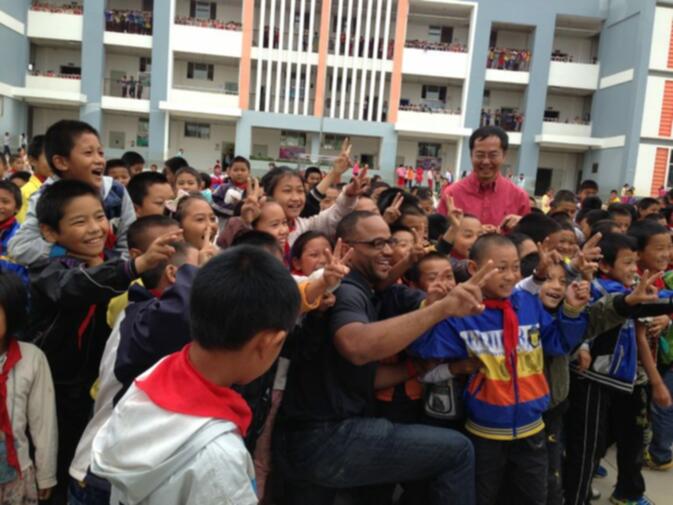 'We are family' is a bit much.