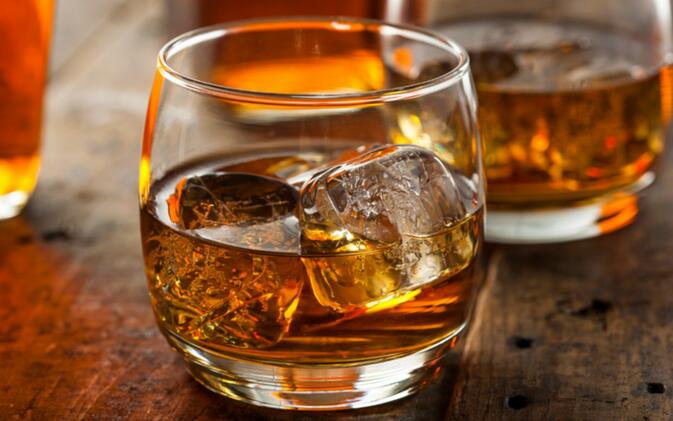 China's State Food and Drug Administration has issued a warning to consumers of alcohol in five provinces. The notice concerns two types of Chinese-made 'whisky, both of which are thought to contain extremely high levels of methanol. Deliveries of the questionable spirits have been recalled across southern China, including here in Yunnan.

The two brands in question are Elegant Flylions Whisky (菲朗氏调配威士忌) and Elegant Faliya Peach Taste (法利雅调配威士忌), both of which are manufactured in Shandong province. Nearly every online record of the two drinks has already been expunged, as consumption of them is blamed for 13 poisonings, all of which occurred at a nightclub in Guangzhou on the evening of November 25.

As of this writing, three of the victims remain in comas, while nine others are in critical condition at a hospital in the Guangzhou city of Heyuan (河源). The patients' ailments were all connected to elevated and nearly fatal levels of methanol — an industrial spirit often used in antifreeze and automotive fuel. 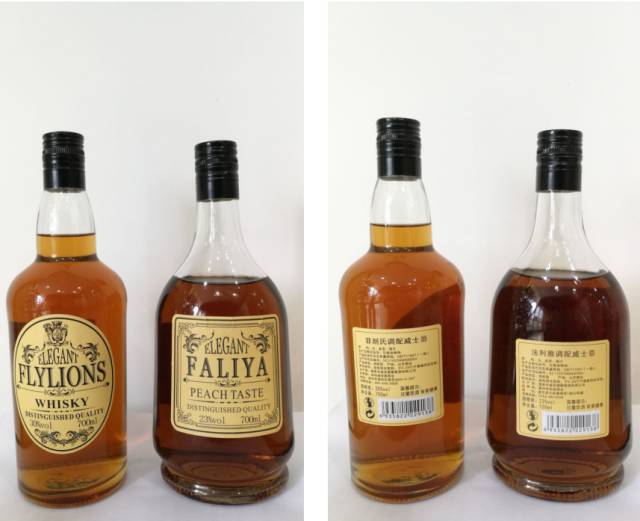 The compound methanol is chemically similar to its drinkable cousin ethanol, but is processed quite differently by the body. Symptoms of methanol poisoning can include hyperventilation, lowered levels of oxygen in the bloodstream and kidney or liver failure. The patients in Heyuan all exhibited various forms of these symptoms, and investigators have traced the poisonings back to a branch of Muse Bar (缪斯酒吧), where the two liquors were used in inexpensive mixed drinks.

Guangdong police have so far seized 190 cases of the suspected booze and arrested four people in connection with the poisonings — two local liquor distributors, Muse's legal representative in the province and a primary stakeholder in the company. Investigators have also been dispatched to the provinces of Henan, Hainan, Guizhou and Yunnan to survey other Muse outlets and "punish those who traffic in counterfeit products".

Food and drink scandals are not new to China, nor to Yunnan. A spate of disturbing and potentially dangerous cases was uncovered in the province beginning around 2008, when the national milk scandal erupted. Since then, the number of such reports has slowly decreased year by year. Whether that indicates the State Food and Drug Administration has sharper teeth, or conversely that the Propaganda Department is quicker to expurgate related news stories remains an open question.

Those responsible should have their faces publicly rubbed in the dirt.

After several years in yunnan and then finally ordering a gin&tonic in malaysia (east&oriental).....no words. The aromas were sparkling on the lips, the tonic was bitter yet smooth and the gin was real gin, in short, it tasted like a real f-kin gin&tonic. Which it was.

Not the burmese fake gin that has taken over the whole gin market in yunnan. And thats years ago already.

Cant believe the english put up with that crap. You see english in Kunming sipping their "gin & tonic" trying to look serious as english usually do, sipping that fake crap.

There aren't many English in Yunnan and those I come across don't look serious. You've been watching too many old black and white films.

They aren't trying to look serious they look perturbed because their mind is telling them they are drinking Gordon's Dry but their body is telling them it is not...especially during happy hour.

Been going on for over a decade to feed the english in Yunnan fake gin from burma (whisky too), the traditions are there since it was english colony, The scottish lumberjacks brought it there (as they did with golf), but since military took over destillery it all became like lamp oil. But you see english slurping this stuff in Kunming as if a cuban was smoking a fake cigar from sichuan and believing it was real.