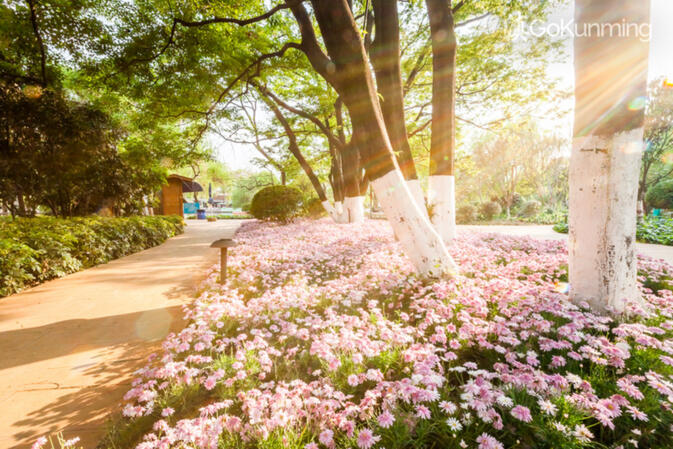 As with every major metropolis in China over the past two decades, Kunming has experienced explosive growth. Huge infrastructure projects, the beginnings of an interconnected metro system and the mushrooming of innumerable high rises have all changed the face of the Spring City. Noticeably lacking are parks.

That dearth of green space — something we here at GoKunming have been gently railing against for years — finally appears to be something urban planners want to address. Today, the Kunming Municipal Landscaping Bureau announced some details for the creation of 37 new parks and public spaces. First unveiled in March 2017 as part of the city's thirteenth five-year plan, the effort to turn the Spring City into a "Garden City" also includes measures to improve 37 existing parks.

The associated budget includes a goal of making 45 percent of Kunming's total land area "green space" over the next three years. Current government estimates say that rate sits at roughly 40 percent, but threatens to fall as Kunming's urban sprawl continues to eat up large swathes of land in nearly every direction.

The ambitious plan covers nearly every corner of Kunming and is expected to cost upwards of seven billion yuan (US$1.07 billion). A separate section of the project — which has the wonderful title "Multi-colored Kunming" (多彩的昆明) — calls for every major street in the urban core to be "tree-lined" by 2020.

For 16 of the 37 new parks, work will simply involve the "restoration and protection" of already forested areas. Examples include some wooded portions of the Western Hills (西山), as well as the woefully underutilized Changchong Mountain (长虫山). The remaining 21 public spaces will be entirely new. Of Kunming's traditional four urban districts, Guandu (官渡) will get seven new parks, Panlong (盘龙) five, Wuhua (五华) six and Xishan (西山) two. The enormous new district in the city's south, Chenggong (呈贡) is slated to create five new green areas. Meanwhile, in a fit of unnecessary bureaucratic paper shuffling, the micro-districts of Dujia (度假), Gaoxin (高新), Jingkai (经开) and Konggang (空港) — all located inside of larger, existing districts — will collectively build 12 parks.

Below is a complete list of parks slated for construction. For each entry we've included the name, expected size in parentheses and exact location when available. The spots in Gaoxin are located within Chenggong, Dujia is a part of Xishan and Jingkai and Konggang are lumped in with Guandu. 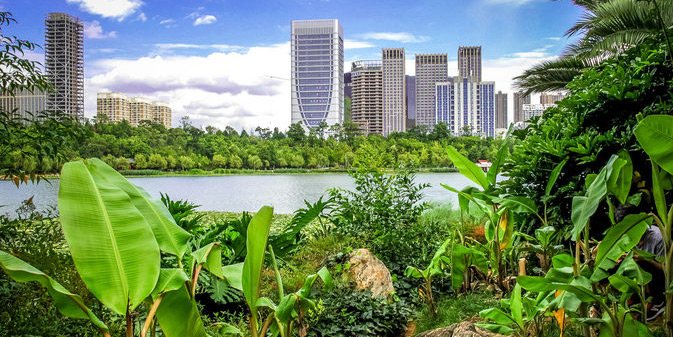 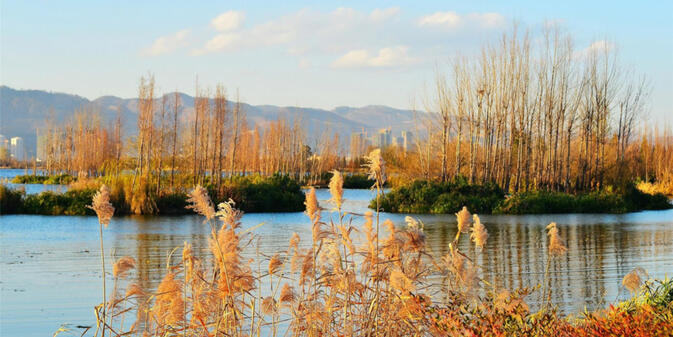 The Waterfall Park in Panlong District 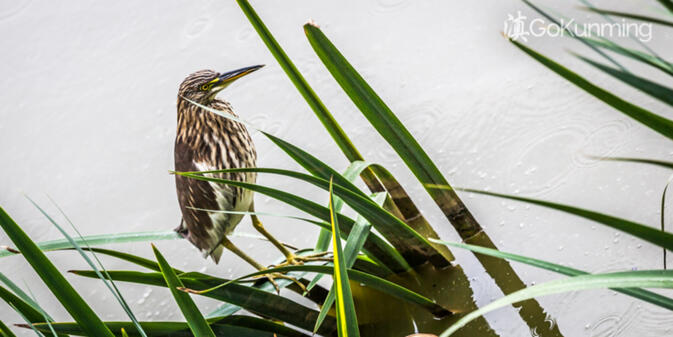 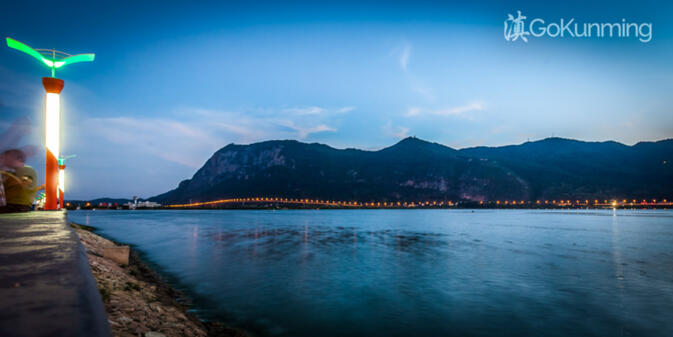 A view over Xishan at dusk

Isn't that right next to the district municipal waste incinerator?

This is a fantastic article. Thank you.

Great plans, good idea, but US$1 billion is a lot of money. Important to think of priorities, not just in Kunming, but in Yunnan generally.

Sure these parks are better than nothing. But I would hope the city would also step up on construction supervision in middle of urban developments.

From what I have learned, is that developers are required to allocate certain amount of green space for every square meter they are building.

What happens, is that especially outside the complexes they initially do that, but then after the authorities have checked and confirmed this, they tear it apart and replace with parking space or just empty concrete for damas to dance at.

you need both. suggest that provision also includes adequate car parking. expect people to now complain that we should take the bus, but reality is they are gonna buy cars. without parking spaces they will/do park anywhere, including access ramps, drop curbs and entrances. or they block the roads outside making it harder for everyone to come and go

I would assume it does, but what constitutus adequate is debatable.

For example in housing developments I would assume that they do it by some assumption of how many resident households own a car on average and then some extra for visitors. But at least in our relatively new development (though still old enough to have "matured"), it seems to be somewhat of a challenge to find parking space by the road.

I would also argue that limiting parking space would deter more cars hitting the roads (which is never a bad thing), if it is accompanied by meaningful penalties for illegal parking.

This would especially reduce meaningless car ownership, ie. for city dwellers who only buy it for status symbol.

limited parking has not detered car ownership sadly. big lifestyle statement. used to be the american dream, now is the china dream. where i live, adequate parking seems to be for less than one car per household.

In 2017 I think it's become a questionable dream.