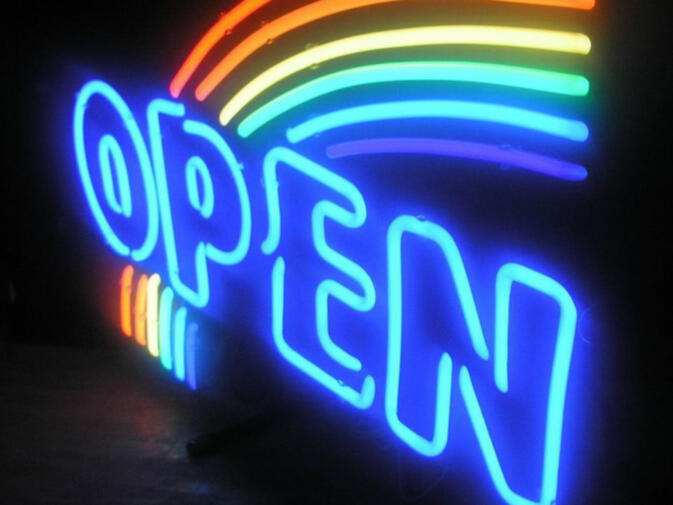 As the year of the monkey yields to the year of the rooster, many cafés, restaurants, bars, grocery stores and shops around Kunming will close or otherwise alter their hours. To help keep up, we've contacted local businesses and compiled their holiday schedules before, during and sometimes after the official January 27 through February 2 festival.

Any businesses not listed below should feel free to post their schedules in the comment section below. Those listed who may further alter hours can get in touch via the contact form. The GoKunming team would like to wish all of our users a happy and healthy year of the rooster! 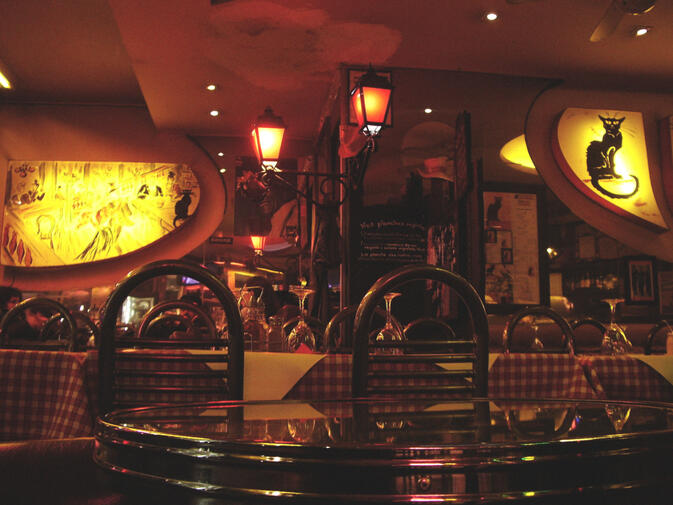 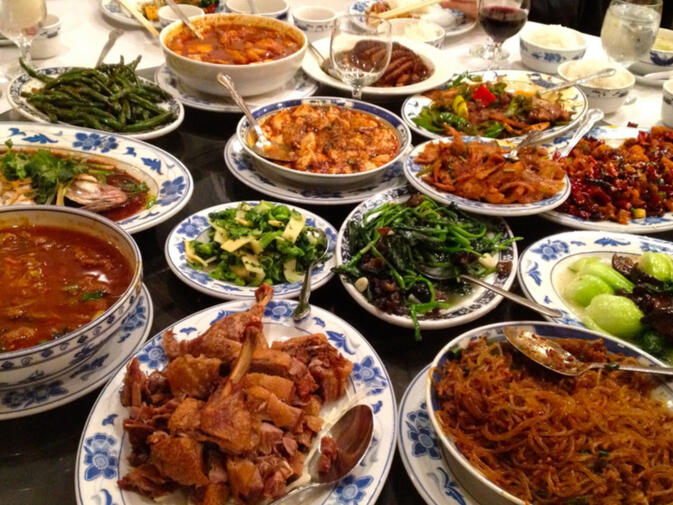 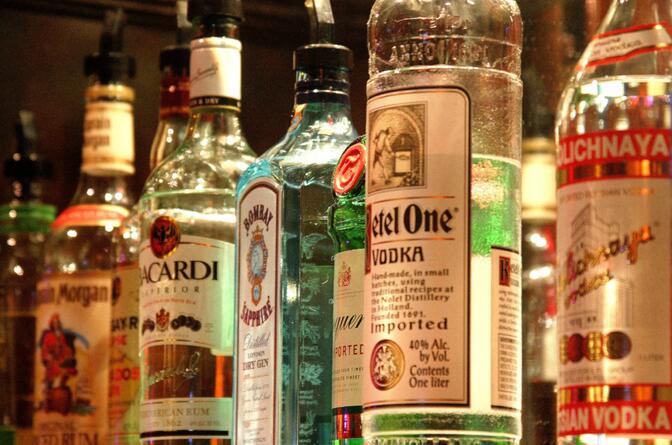 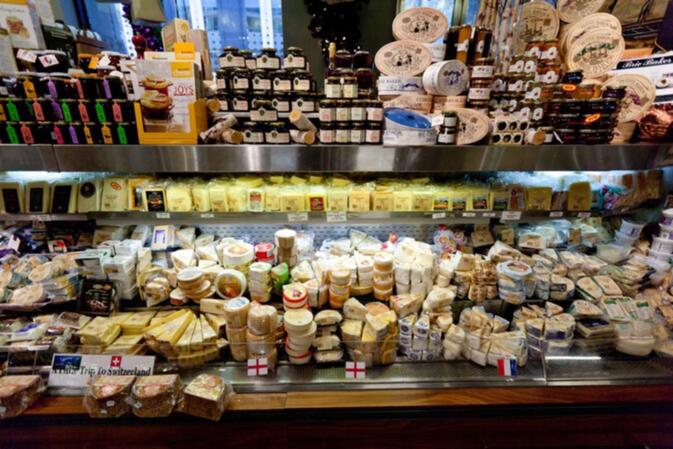 Vegetable, fruit and meat markets around the city do not necessarily close, although some do. Stocks dwindle significantly during the run-up to Spring Festival, so shop early. Delivery companies such as Dianping and Meituan will also have limited services.

Thanks Patrick. As more of us are having a stay-cation each year, this is really useful.
Big thumbs up ;-)

Cheers @tiger! Thought we'd get it out a bit early this year.

Special thanks to Sabrina for helping contact all the businesses.

Good info there, thanks.

And thanks to the places staying open over spring festival!

Thank you Patrick and team! I'm impressed to see this compilation which will be of great help to people visiting Kunming. On a separate note, may I know if you will be preparing the list for this year as well?

Yep. We'll publish a new one in just a few days!

Thank you for the great work and effort!