By Richard Diehl Martinez in Features on June 24, 2015 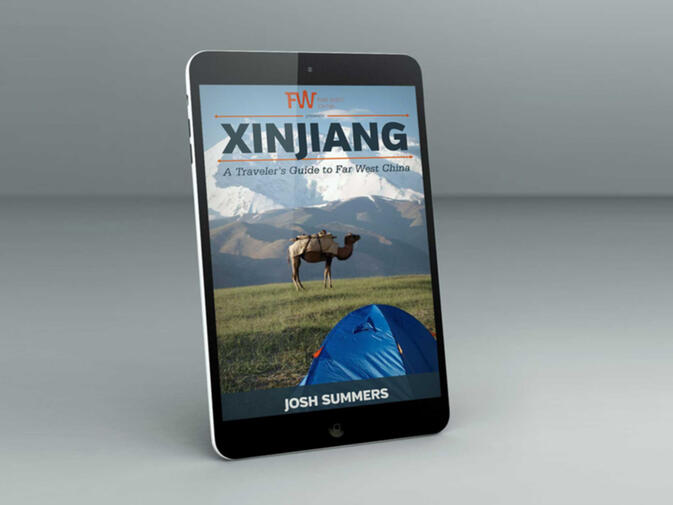 The westernmost Chinese province of Xinjiang (新疆) — translated into English as 'New Frontier' — marks the border of Chinese society in more than just a geographic sense. Over the course of its countless rulerships, Xinjiang has epitomized the ethnic and cultural diversity at the nexus of Central Asia. From Middle Eastern traders traversing the Silk Road to Mongolian invaders pillaging all the way to Europe, Xinjiang's society has been incrementally molded by Asia's rich historical heritage.

Today, the assortment of ethnicities that call the provence home has divided Xinjiang into dozens of ethnocultural borderlines. Amidst this jumble of civilizations, Josh Summers skillfully outlines the province's stunning ethnic and geographical features in Xinjiang: A Traveler's Guide to Far West China.

To portray the social idiosyncrasies and cultural nuances of any folk is by no means an easy task. Bearing in mind both the sheer geographic size of Xinjiang and the multiplicity of different ethnicities, this task is made the more difficult for Summers as a solo author. Despite these challenges, the guide captures the broad outlines of the province's ethnic ancestries as well as the subtle oddities of its traditions. Summers particularly demonstrates his passion and familiarity with the region through the anecdotes and stories he intersperses — from The Fragrant Concubine to the legend of The Three Immortal Caves, each page is a testament to the often untold affluence of Xinjiang's culture. Many of these narratives exemplify the cross-ethnic dialogue and subtle nuances between Xinjiang's native societies. 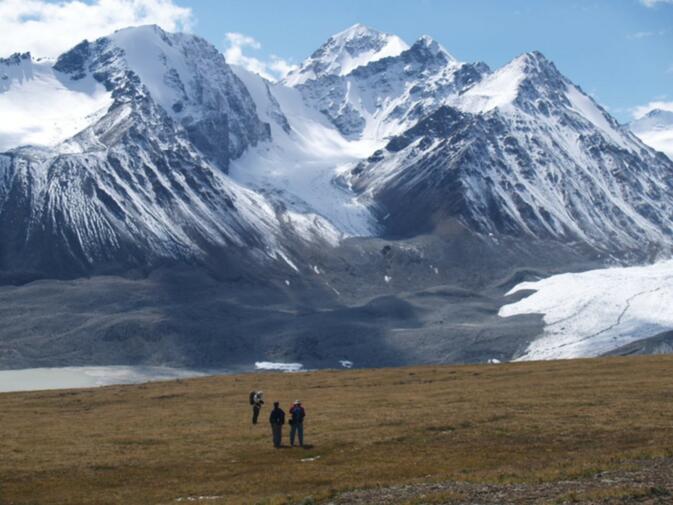 The Legend of the Fragrant Concubine, for instance, recounts the harrowing story of a enchantingly beautiful Uyghur woman, taken by a Han emperor as his concubine. While Han and Uyghur versions of the story diverge on the final fate of the woman, Summers's use of the tale gives the reader a fuller sense of Xinjiang's historical legacy. A Traveler's Guide to Far West China's meticulous and analytic approach to Xinjiang's culture adds vital facets to the region's allure, and highlights the author's level of intimacy with the province. In all of its tragedies, accomplishments and developments, Xinjiang's history and heritage are arguably one of the most overlooked and underrated aspects of Chinese society by those both inside and outside the country.

This potpourri of societies is only superseded by the astounding assortment of Xinjiang's geographical features. Home to both the towering Karakoram mountain range and the vast Taklamakan Desert, Xinjiang calls out to travelers for exploration. Summers, realizing the prominent appeal of the region, fills pages with descriptions of beautiful, mystic and often unexplored gems throughout the province. As a result, the guide seems specifically tailored to a more daring and venturesome demographic.

Comfort and luxury, the author admits, must often be left by the wayside in order to experience the full adventurous flavor of the region. Forget the Hilton and the Hyatt, visitors to Xinjiang can nestle themselves in the warm yak furs of the local yurt houses. For many, sleeping on prehistoric grasslands under the glistening stars may come as a much needed change from the monotony of hotel stays. Through his accessible writing and his extensive knowledge of the land, Summers manages to intoxicate even in more cautious readers a sense of adventurous stimulation. 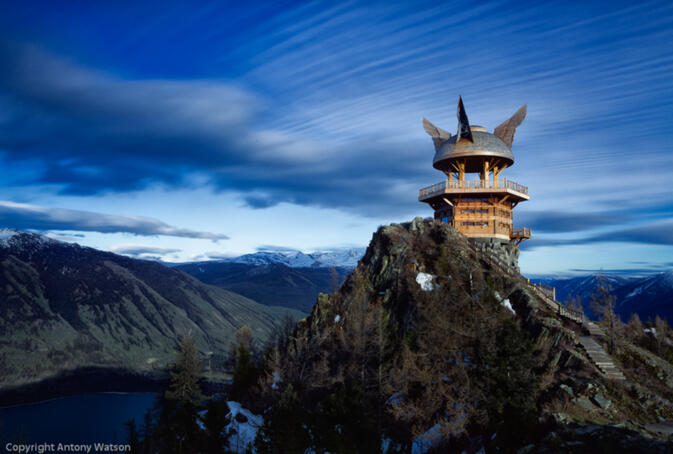 Despite the region's particular appeal to intrepid voyagers, the guide also pays notable attention to the nascent luxury tourism industry growing in certain areas of Xinjiang. Amidst the bustling streets of Urumqi and the peaks of Karakoram, explorers can find signs of the region's developing opulence and adjustment to demand for luxury travel opinions — including brand names such as the Raddison and Sheraton.

However, Summers occasionally overplays the importance of these luxury alternatives, given the guide's audience. These periodic detours from Xinjiang's raw, unchartered appeal neglect some important facets of the region's traditions, particularly in regard to dining options. The author at times provides only sparse directions for finding local cuisine, and instead supplies equally as many Western dining alternatives. For Urumqi, the province's largest metropolis, the book only highlights five local restaurants, in addition to several Western fast food chains. A similar trend prevails in the choices for lodging.

These small quibbles, however, pale in comparison to Summers's ability to ferry his readers into the realm of Xinjiang — a land where ancient cultures populate the bucolic, and largely virgin landscape. Both expats living in China and foreigners picking up the guide will find themselves enticed by the allure of the region. That said, given the region's only budding tourism industry, travelers are expected to pack a penchant for the uncertain. An intellectual curiosity of different cultures — such as Summers' — does not hurt either when exploring one of China's last frontiers.

Xinjiang: A Traveler's Guide to Far West China was authored by Josh Summers and is available for Kindle on Amazon. To download a free chapter of the book, click here. And for more of Summers' writing, check out his extremely informative website Far West China, which he has maintained for the past decade. 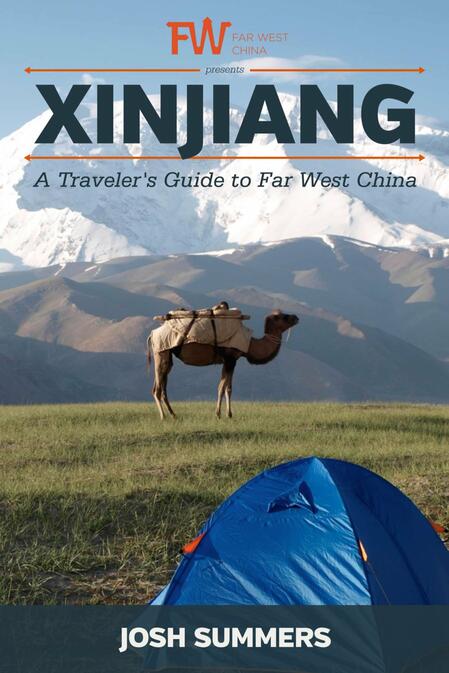 "While Han and Uyghur versions of the story diverge on the final fate of the woman...".

Not only the final fate, but the whole story. In Uyghur version she was snatched (but possibly as a trojan horse) to Emperors harem, however, she scceeded to kill the emperor, and came back as heroine. In Beijing version she fell in love with emperor.

Central Asia is awesome, and it goes on forever.

did you miss the angle?

This is a great book! Josh is a font of knowledge on Xinjiang and this book is useful. I spent a month there a few years back and found it to be one of the more pleasant travel destinations in China.

All but one of my Han Chinese friends warned me not to go to Xinjiang. My girl friend begged me not to go. Xinjiang is dirty and dangerous I was told and far too hot as well. But a Chinese teacher I worked with had spent a few years there told me to go. So I did.

I went in July and the weather was great. A little rain every day kept the temperatures down. Security did not seem to be a problem despite just about every male carrying a knife on his belt.

If I had "Xinjiang: A Traveler's Guide to Far West China" back then I would had a more interesting trip.