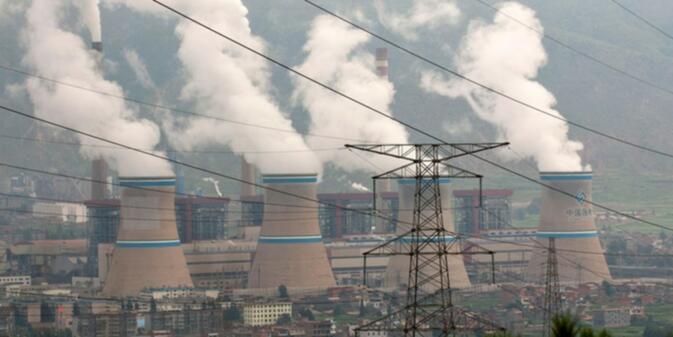 China took steps last week to curb worsening air pollution around the country. New statutes issued by the State Council and Ministry of Environmental Protection require most regions around the country to lower emissions levels immediately and continue to do so over the next several years — in some places drastically.

The new requirements were issued in a new draft of the Air Pollution and Prevention Action Plan (大气污染防治行动计划). The original document was released in September 2013 and then signed by government representatives from every province and municipality affected by the regulations on January 10.

Hainan and Yunnan provinces were joined by Tibet Autonomous Region in avoiding any specific goals, perhaps due to reputations as relatively unbefouled regions. Instead, the three territories are required to make "continuous improvements" in air quality in the coming years.

At issue are tiny particulates, especially airborne pollutants measuring less than 10 microns in width, which are often generated during industrial manufacturing and the burning of fossil fuels. In cities where air pollution has become so severe visibility is sometimes limited to a matter of a few dozen meters, even smaller particulates measuring less than 2.5 microns (PM2.5) are the target.

Eleven regions, including the mega-cities of Beijing and Tianjin, are required to show a 25 percent reduction in PM2.5 pollution by the end of 2014. Those two cities, in combination with Hebei province, reportedly burn 43 percent of the country's coal. 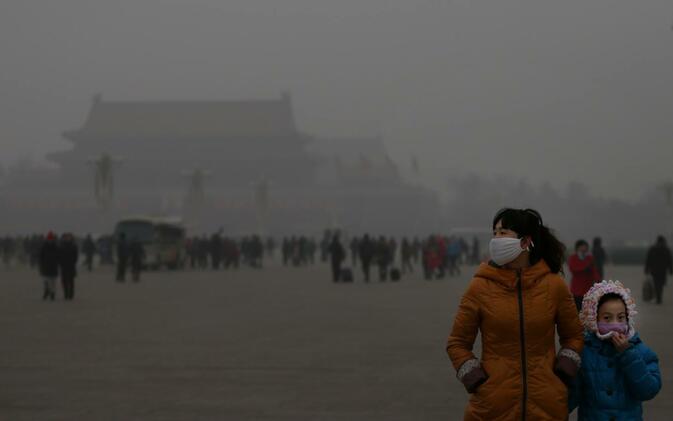 All areas of China assigned specific reduction goals are also expected to continually make the same decreases on an annual basis until 2017. The provinces of Jiangsu, Shandong and Shanxi, as well as the municipality of Shanghai, were all set 20 percent reduction targets, while others were given lesser goals, some as low as five percent.

Governments of the provinces and municipalities given targets by the Ministry of Environmental Protection are expected to develop and implement their own systems for lessening air pollution. Chinese state media has not explained what, if any, specific penalties can be expected for regions that fail to properly curb air pollution. However, a slightly ominous quote from Xinhua may offer some clues:

The State Council will conduct a public reprimand with the organizational offices, supervising departments and interview the people in charge...[and then] put forward rectification options.

The new statutes are perhaps a response to several embarrassing episodes in 2013 — dubbed Airpocalypse by some — where the air in some northeastern Chinese cities became dirtier than existing metrics could measure. Not simply an issue of aesthetics, high levels of PM2.5 particulates in the air have been linked to severe respiratory health issues, lung cancer and birth defects.

A report released January 13 by Greenpeace ranked 74 of the largest Chinese cities by their average annual PM2.5 density. Several of the worst urban areas were clustered in the country's northeast, with Xingtai (邢台) in Hebei province garnering the worst score. Kunming placed sixty-ninth on the list and Haikou, capital of Hainan province, was rated as having the cleanest air.

This may be a good time for some enterprising person to be in the business of manufacturing and selling scrubbers for coal burning plants. The technology has existed for years.

Those nasty diesel trucks and buses could switch to low sulfur fuel to reduce emissions.

I ride the bus daily and all the new buses seem to be Hybrid, many of them propane fueled. What i do not understand is how Yunnan prison in the north hills behind the police academy can burn an incinerator every morning spewing out the thickest blackest foul smelling smoke i have ever seen or smelled. When the wind is in the wrong direction that smokes drifts into a housing complex that houses mostly retired and present police officers.

Now what about The Water - this is not as visible. And not only the polluted lakes but the groundwater too.

Step in the right direction, hope all residents will play their part. This may involve convincing them of the part they have to play. The process starts at home, and with transportation choices.

I find it ridiculous that even many of the new-looking buses in Kunming are puffing out black smoke on a regular basis. I bike daily and have to inhale that daily. Where's the money going that should be used for keeping city transportation maintained?

@Willie Gee, I think a lot of it may be going to make the city fancier & more 'modern'; and, through that effort, into the pockets of those who live on profits and/or their friends in government.