Wu Lin Feng (武林风) is a martial arts competition organised and televised by Henan Television, the official broadcaster of China's Henan Province. It is the longest running and the most influential martial arts program in China.

Since 2007 the competition and the programme have become more international in nature, encouraging challengers from other nations and filming bouts abroad, including in Germany, Holland and in the United States. Participants have included K-1 fighters, mixed martial arts professionals from the United States, Muay Thai champions, and elite wushu and sanda practitioners. 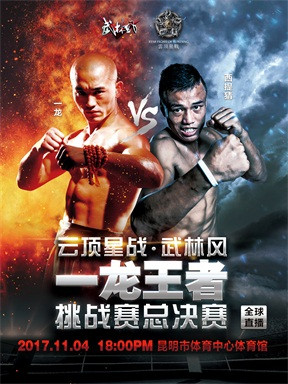 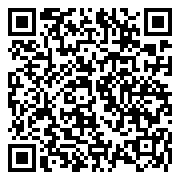