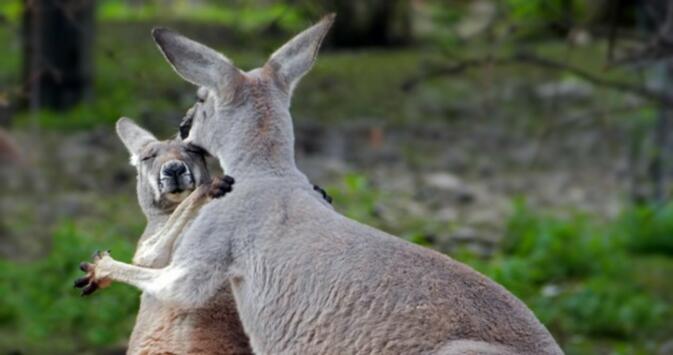 After a surprise departure of Australia's town of Wagga Wagga from Kunming's circle of sister cities — after more than 30 years of being affiliated — the Wagga Wagga city council was quick to reverse the controversial decision to cut ties with Kunming.

The motion to end Wagga Wagga's ties with sister city Kunming drew widespread condemnation. However, Mayor Greg Conkey could not attend the council meeting due to illness, and said it was only because of "unfortunate circumstances" that three councillors were able to pass the motion which was opposed by the majority of councillors. Councillor Paul Funnell, who put forward the motion to cut ties with China, said he never expected it to pass but had wanted to raise his concerns about the cities' ties.

The one-sided decision to end the sister city relationship was criticised by community leaders, local politicians and the Chinese Consulate-General in Sydney and was reversed at an extraordinary council meeting on Wednesday night, passing six votes to one.

That three elected members could shake the very foundation of goodwill which the reputation of this city is built upon, is a lesson for us all about the significant decisions we make and the impact they have on the people we represent, the broader community and, most importantly, our friends.

The Kunming Municipal Government released a statement ahead of Wednesday's vote, criticising the three councillors who supported the motion to end relations and saying that it supported the continuation of the sister-city relationship. The statement furthermore said that:

...we have noticed that the vast majority of citizens of Wagga Wagga expressed strong opposition and condemnation to the behaviours of the few councillors, which is consistent with the friendly relationships between the two cities.

It is appropriate that we extend our hand to our friends in China and assure them that it is a hand which will always be extended to them with sincerity, humility and trust.

*To chuck a uey: Australian slang for performing a U-turn.

I was surprised to see the attempted severance of ties - truly a slap in the face, so glad to see common sense has returned - although this kind of behavior perhaps is regrettably indicative of a dark undercurrent within Australian society.

Sounds like 'when the cat's away the mice will play'. Taking advantage of a temporary opening to push through an agenda. There is a certain brand of politician to feels entitled to do anything you can get away with. The end justifies the means, doesn't matter if it is right or wrong.

A good decision to reverse the decision and restore the sister city status with Kunming. Appears some councilors were taking advantage of the Mayor's illness. Whatever it was it was the original decision was very stupid. Glad things have been restored.

Don't worry too much about a few people's misguided thoughts. There are many historic sites and parks established across Australia as signs of respect for Chinese involvement in our history. Google Chinamans well, a historis site in South Australia, where Chinese boats came ashore - they cut a well into the limestone to draw fresh water for their cross country journey to Ballarat in the 1851 gold rush. There is a much smaller town than Wagga called Young and they have a lovely Chinese garden as a tribute to the many Chinese that came to look for gold there. A lot of Australians have a lot of respect for the Chinese. Sadly, our politicians don't know the people well enough and it seems that we don't know our politicians well enough either. I was in the lockdown in Kunming, now I'm in the lockdown in Sydney. I felt much safer in China.