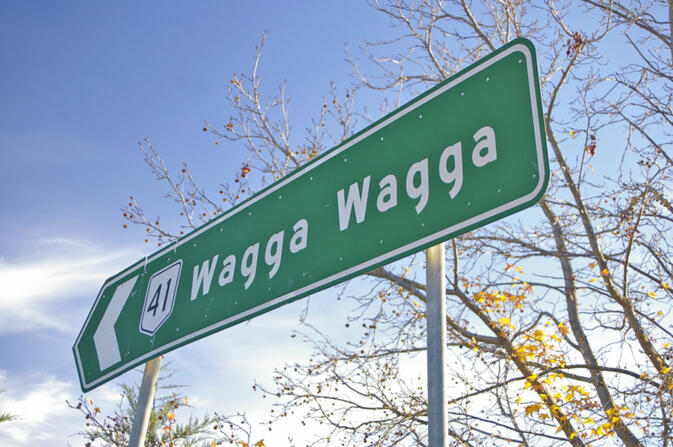 Today Kunming lost one of its urban siblings when Australian sister city Wagga Wagga severed ties with Kunming. The relationship between Kunming and Wagga Wagga was established in 1988, and since then visits on an official basis and by private citizens have been exchanged. Kunming has hosted several exchange events and festivals with invitations extended to include Wagga Wagga, such as the international Horticultural Expo in 1999 and the international Tourism Festival in 2000. 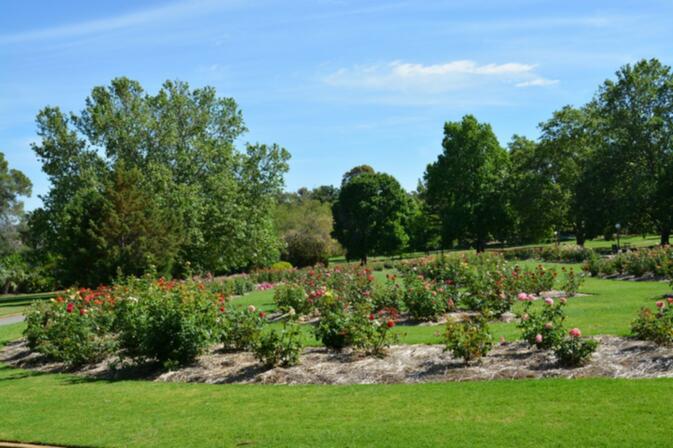 A public art work in Wagga Wagga celebrates the connections with and the cultures of their three sister cities, as does a Camellia garden in the Wagga Wagga botanical gardens — with a pavilion, a water feature, an entrance arch-way and a lantern built by Kunming craftsmen. 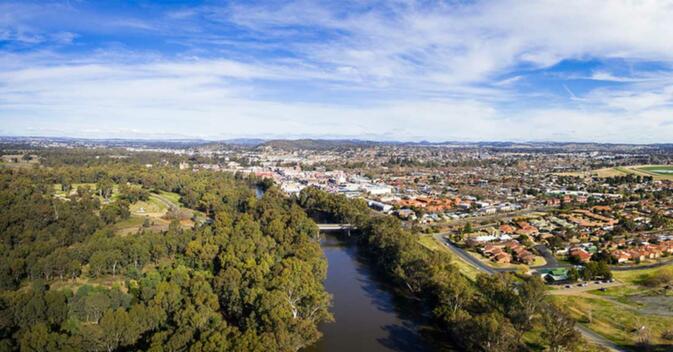 Wagga Wagga is with 54,000 inhabitants (2016 census) the largest inland city in New South Wales, Australia. Straddling the Murrumbidgee River, it is an important agricultural, military, and transport hub of Australia due to its location between Australia's two largest cities — Sydney in New South Wales and Melbourne in Victoria.

In a tight vote, the city council decided to say goodbye to 32 years of exchange and connection. Councillor Paul Funnell pushed the motion, saying:

We must end that relationship arrangement... This action is in no way stopping international trade, communication or the opportunity to deal with China in a fair, transparent and mutually beneficial manner.

The sister city relationship was about understanding cultures different to one's own.

Wagga Wagga now has two sister cities left. Kunming maintains relations with 22 sister cities. Some relationships are tighter than others than others — notable examples are the ties that naturally developed through Flying Tigers residing in Denver and urban developmentment programs and artistic exchange with Zürich, Switzerland.

The mayor of Wagga is in the process of revoking this so hopefully common sense prevails!

I'm in tatters over this. I cant stop weeping