By Vera van de Nieuwenhof in Features on February 19, 2020 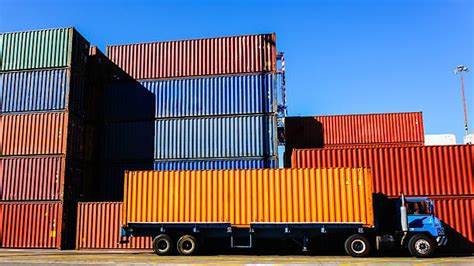 CloudBridge – Media by design – the parent company of GoKunming – has produced a promotional video for the Yunnan Commerce Department which was shown at the second International Import Expo in Shanghai on November 6, 2019. The video – aimed at foreign investors — showcases the benefits of investing in Yunnan. Featured in the video is the province's position as a transportation hub for South and Southeast Asia as well as the rest of the world and the it's sustainable policies. Also highlighted is the new Kunming Free Trade Zone (FTZ. In Chinese: 中国(云南)自由贸易试验区) — first announced in August 2019 —. It is the first FTZ in a Chinese border area, signaling China's continuing commitment to reform and opening up to the world.

We talked to Australian businessman Mark Respinger about his experiences doing business in Yunnan, and then specifically about the new FTZ and how it has changed the way foreigners can conduct business in Yunnan. 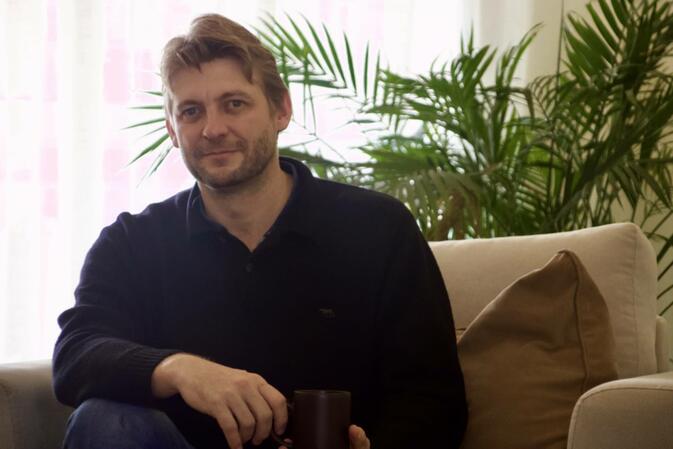 International trade and investment in Yunnan

Mark has spent 11 years in China since his first visit in 2000. Most of that time has been spent in the mountains of Yunnan, but he also spent a year by the sea in Zhuhai. He works for Desheng Group (德胜集团) in a trade and investment subsidiary, Yunnan Depond Resources (云南德邦行事业有限公司). His role is mostly focused on trading commodities and looking at investments in Australia and New Zealand. Over the last couple of years, coffee projects have become a big part of his job as he explores opportunities to provide better coffee to Chinese coffee consumers and to introduce Yunnan coffee to the world.

When we ask about his experiences conducting business as a foreigner in Yunnan, Mark says:

I'm lucky to be working with a great team who are very capable of getting things done efficiently in China. There are certainly a lot of areas where licenses and government restrictions impact on what we can and can't do with our business, but there is generally a way to get what we need to get done.

He does mention issues in the past — one of which was trying to do things that were not common in this part of China. This included figuring out who to speak to and which government department they were in. To solve a particular issue was challenging when the relevant local branches didn't have much experience with what was needed.

Mark holds the opinion that keeping a respectful and open mind and working collaboratively is crucial. He realizes very well that everyone in the government has a job to do and that they are generally pretty busy – when he turns up with a request that they aren't used to dealing with he makes an effort to support them as much as he can so that he is not unnecessarily adding to their workload.

Through his dealings with the Chinese government departments, he has generally found them to be supportive of people wanting to create jobs and business activity. Opportunities from outside of China seem to be doubly supported. As such, he feels that for every struggle he has with red tape or process that is not yet well-entrenched, he benefits in some other way from the support that the government provides to foreigners doing business in China.

Watch the video about the new Kunming Free Trade Zone:

Before the Kunming FTZ was officially established it was known as the Kunming Economic Development Zone. According to Mark – whose office is near the FTZ — the zone always felt a bit remote from the Kunming city center. It has been steadily developing over the years with new shops, businesses and restaurants opening up. He now quite enjoys the location of his office, which offers a quieter life as compared to the city center. It is located in Guandu, roughly halfway between Kunming city center and Chenggong.

From a trade perspective, he emphasizes that the ability to export directly from Kunming is a huge advantage over having to manage all that paperwork remotely at a shipping port. Even though Kunming is not that close to China's borders, goods exported here can be loaded into containers and are considered to have left the country before they even leave Kunming. 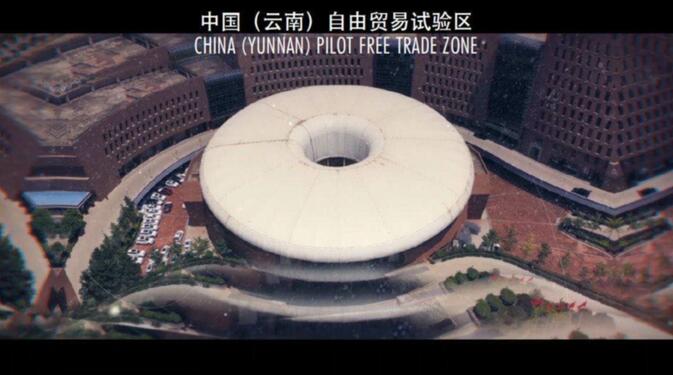 According to Mark, the difference between operating before and after the FTZ is difficult to explain in a very tangible way. He says that there are certainly distinct changes, such as how fapiao's can be issued in the FTZ, that provide new flexibility around dealing with imported or exported stock. However, these changes don't really capture what excites him most about the zone.

What really blows me away is the level of inter-departmental coordination that has gone into streamlining interaction with government out here. Just the simple idea of having representatives from each of the main government departments all sitting in the same service hall has huge implications. What previously may have taken several days of running around the city with paper documents can now often be handled online or in person during a single visit.

While most of his specific objectives with the government could be achieved before the FTZ was established, if there was a problem coordination between departments to solve it could be a challenge. With the department representatives sitting next to each other in the hall of the FTZ, he says it is now possible to draw them into conversation together to solve issues in a way that would have been unimaginable before.

Working in the FTZ feels like we are working in the future of China. It streamlines what we do which ultimately reduces costs and risk. 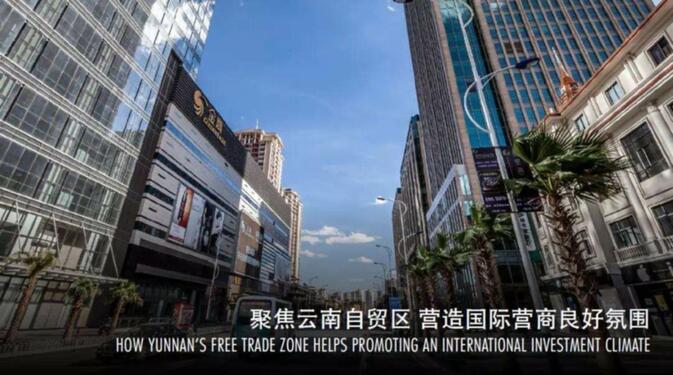 Words of advice for future investors

We asked Mark about his recommendations for foreigners who are considering setting up shop in Yunnan:

Have a clear plan of what you want to do and then spend some time talking with the various local governments where you could potentially situate the business. Every local government's policies and priorities are a little different so it is often worthwhile to find one that can provide a level of extra support.

When Mark first came to China, he thought the government was simply there to provide him with the services he needed. He says that while you can have that kind of relationship in China, he feels that spending some time to understand the government's priorities is worthwhile so that you can work towards them together.

Yunnan is a great place to do business and there are enormous opportunities here. As long as you don't expect it to be the same as doing business at home and are willing to adapt, Yunnan combines low costs and a fast-developing economy with the modern government infrastructure of the FTZ. A perfect place for an entrepreneurial spirit.

The FTZ video was interesting, but most important is the new website - investinyunnan.com - as all of the economic development zones in yunnan are in chinese language only.

I'm sure there's be hiccups - but as long as everyone's committed to the success process - things should work out.