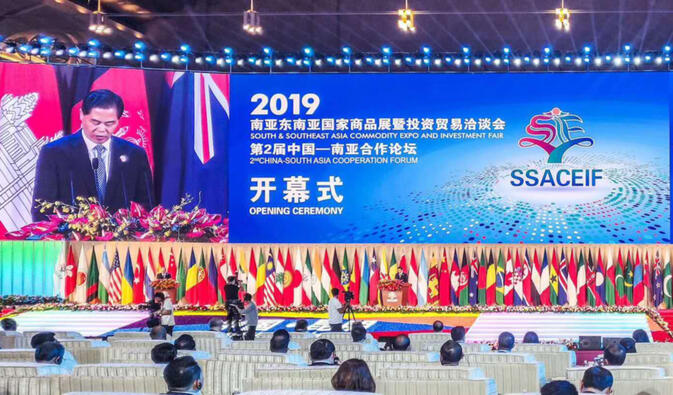 Kunming's largest annual trade fair and exposition wound down to a close on June 18, following an enormous slate of conferences, industry symposiums and much talk about the Belt and Road Initiative. While Yunnan economic policy has always been an inherent part of the early summer event, this year it was front and center.

The South and Southeast Asia Commodity Expo and Investment Fair (SSACEIF) ran from June 12 through 18, with most of the associated activities concentrated at the Kunming International Convention and Exhibition Center. Amid 7,500 exhibition booths spanning nearly every imaginable industry, the focus in 2019 was on all things 'green'. 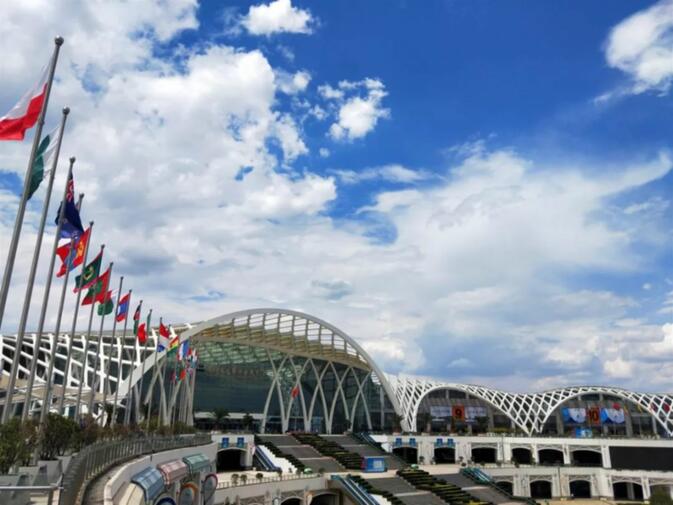 Yunnan has undertaken the far-reaching task of reorganizing its economy around three green pillar industries. For decades, the province has been highly dependent on its tobacco and mining sectors. But today, 'green energy' generation sits on the cusp of overtaking cigarettes as the number one contributor to Yunnan's total gross domestic product.

Embracing this change, provincial authorities envision an economy based on three tenets they have dubbed "green energy, green food and healthy living". Power generated from solar, wind and hydroelectric sources figure significantly in this plan, but so too does establishing a series of "green brands".

At this year's SSACEIF, many of the symposiums centered around how to create organic natural brands for products found only in Yunnan. An equal amount of time was spent discussing the reorganization of the provincial travel industry with a focus on sustainability and the creation of a "world-class medical tourism destination". 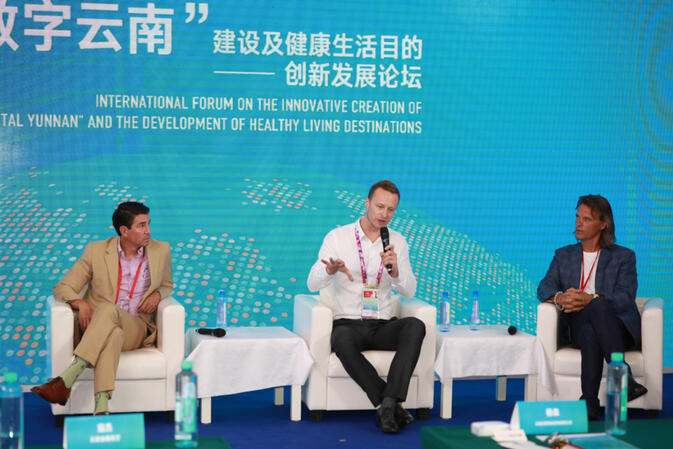 In this vain, CloudBridge – Media by Design organized a series of lectures highlighting suggested development strategies, as well as emerging technological advances — such as blockchain applications — that could be used to facilitate Yunnan's economic transformation. David Hoven, who delivered a lecture on poverty alleviation and tourism, said of his experience at SSACEIF:

The expo provided an excellent platform for sharing ideas, goals, and aspirations regarding the future development of Yunnan as a sustainable tourism destination. The connections we made during the event are sure to develop into interesting and fruitful cooperative opportunities in the near future. I'm looking forward to next year's event! 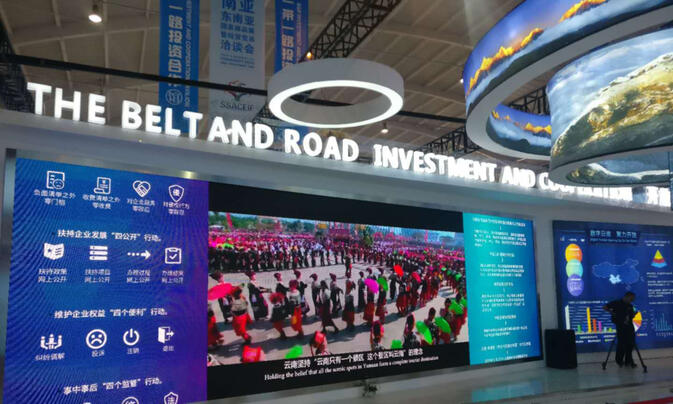 Amidst all the government buzz, SSACEIF hosted thousands of vendors and industry representatives from more than three dozen countries, as well as an estimated 350,000 other attendees. All told, businesses large and small signed contracts and memoranda of understanding totaling 609.3 billion yuan (US$88.2 billion).

Many of the those agreements are based around Yunnan's involvement in China's Belt and Road Initiative. In addition to the expected infrastructure development deals with neighboring countries, soft-power accords — such as a plan to help India further develop its medical technology sector — were also prevalent. 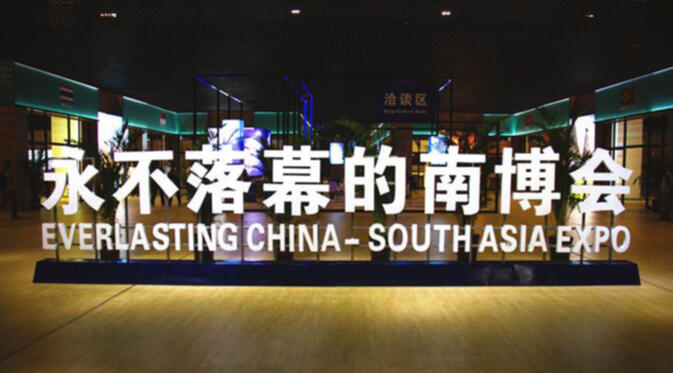