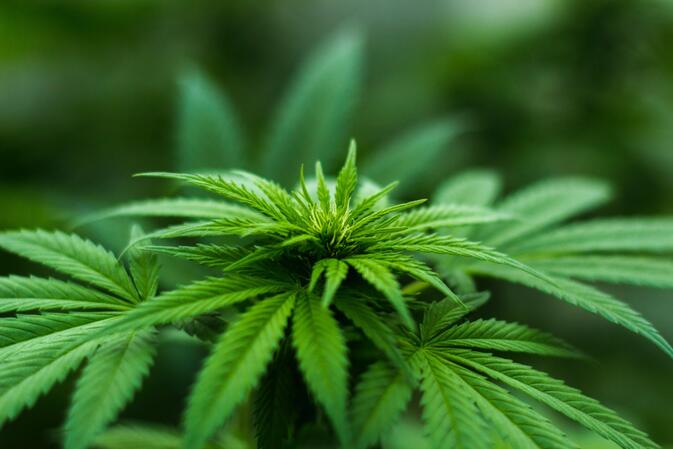 Yunnan will soon become the second province in China to grow marijuana on an industrial scale. Hangzhou-based pharmaceutical conglomerate Zhejiang Conba Group made the announcement February 20. Following the news, the company saw an immediate jump in its stock price.

Official news outlets report the company is allowed to grow a strain of cannabis sativa on a parcel of land covering 16 square kilometers in Yunnan. Although the location of the plantation has not been made public, previous discussions of similar projects centered around farmland in the province's northwestern Zhaotong Prefecture.

The crop in question is a proprietary strain of the plant called 'Yunma 7', which translates roughly into English as 'Cloud hemp number 7'. Despite the lofty name, the cannabis variety only produces a low amount — 0.3 percent — of the psychoactive chemical Tetrahydrocannabinol, more commonly called THC. By comparison, edible and smokable products in other countries can range above a THC content of 20 percent.

Instead of being harvested for its recreational applications, the plants grown in Yunnan will be processed in order to "seize on opportunities emergent in the current market", according to Chinese media. While not mentioned specifically, the obvious conclusion is that Conba Group will be using its crops to create commodities containing the naturally occurring and non high-inducing chemical compound Cannabidiol, or CBD.

Global research into CBD health applications concern everything from epilepsy treatments to acne control to anti-depressant therapies. Conba Group however, is initially expected to develop products geared toward pain relief and digestive ailments — wares in line with the company's current products.

Yunnan joins Heilongjiang as the only two Chinese provinces to be granted permission from Beijing to cultivate sativa strains. A decade ago, China actively promoted growing hemp as a cash crop for rural, poverty stricken areas. However, that policy was largely abandoned across portions of the country, with the notable exceptions of Heilongjiang and Yunnan.

The latter province now becomes the first region in the country to obtain licensing for medicinal applications, whereas in northern Heilongjiang crops today are harvested for hemp used in the textile industry, as well as for seeds sold as snacks. However, as of today, non-hemp products are not allowed on the Chinese market, which begs the question: where will Conba Group sell its Yunma 7 wares?

The crop will produce fibers for military uniforms after PLA testing found them best in high humidity, tropical climates.

Seriously? And I suppose the soldiers can smoke pieces of their uniforms in times of need? Amazing...

No one's getting high off these crops lol, not unless you're looking to smoke a couple of bushes.

0.3% THC compared to the usual norm 20% it says, near enough comparing it to like drinking an alcohol-free beer :o)

Zhaotong Prefecture is in the NE of Yunnan.

Military uniforms? 0.3%? Not exactly living the high life is it? Great for medicinal use though.