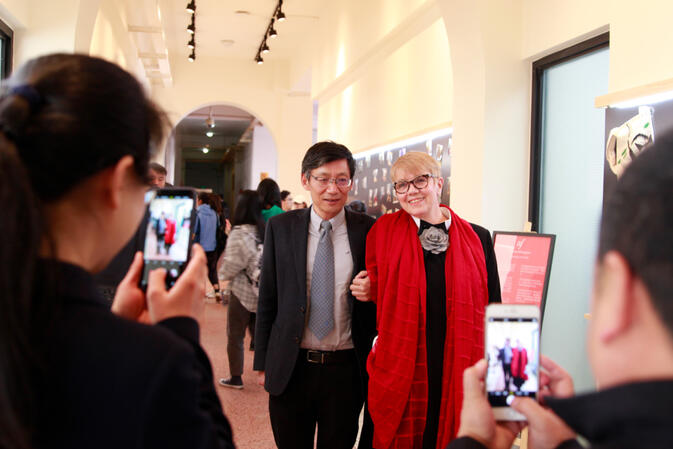 Kunming has a new cultural center, this one mining the long and complicated history of Yunnan-Franco relations. Alliance Française de Kunming opened its facility inside Yunnan University's downtown location, making it the fifteenth such outreach center in China, and the first in Yunnan.

The inaugural event was held on the evening of November 16. The setting was Alliance Française's new chapter in the Nanxue Building (南学楼) on the grounds of Yunnan University's 96 year-old campus. Fabyène Mansencal, Consul General of France in Chengdu, and Thierry Lasserre, a representative of Alliance Française in China, attended. 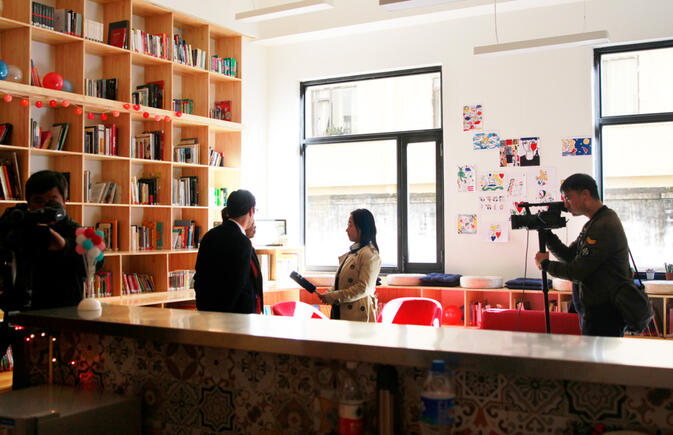 The evening was hosted by Thomas Chaumont, who along with Ms Sun Fang, shares directorship responsibilities of the cultural center. The launch event featured a tasting of French wines, speeches by organizers and VIPs, a tour of the building and a live acoustic musical performance. The newly christened center, its classrooms and book, DVD and magazine library are open to all each day from 10am until 6pm.

Chaumont, who has worked with his colleagues for two years to make Alliance Française de Kunming a reality, told GoKunming the event was a "crucial step towards institutional sustainability" in the province. The ten-year agreement signed with Yunnan University also shows a commitment by both sides in establishing "a platform for fostering intercultural dialogue between French-speaking people" and those in Yunnan. 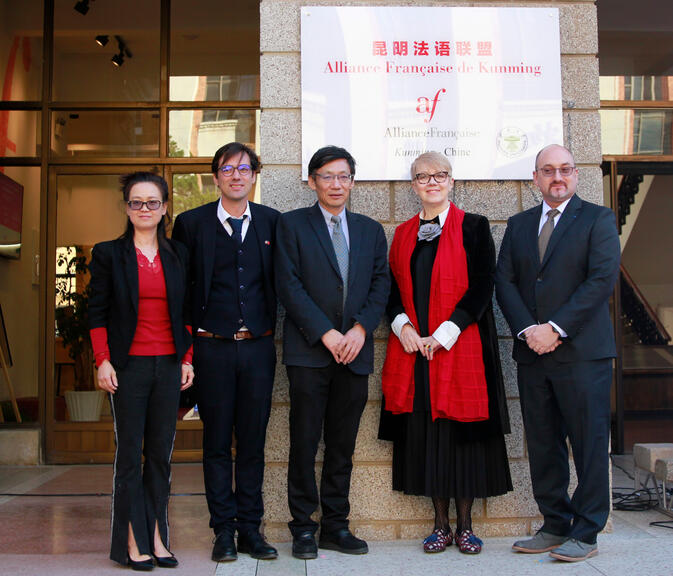 Through the new center, Chaumont hopes to inspire native Kunming residents and foreign nationals to learn more about his native country, language and culture, as well as about those countries throughout the world where French is widely spoken. Alliance Française de Kunming staff members, of which there are currently ten, all have masters degrees in teaching French. In addition to language classes, the facility expects to host open-to-the-public events at least once each month.

Alliance Française is a 135 year-old institution that today encompasses a network of 834 branches in 132 countries. It was founded in the late nineteenth century by some of the most famous intellectuals in France. They included Jules Verne, Paul Cézanne, Claude Monet and Louis Pasteur. Their stated goal was to promote the use of the French language abroad while also teaching people in other countries about French culture. 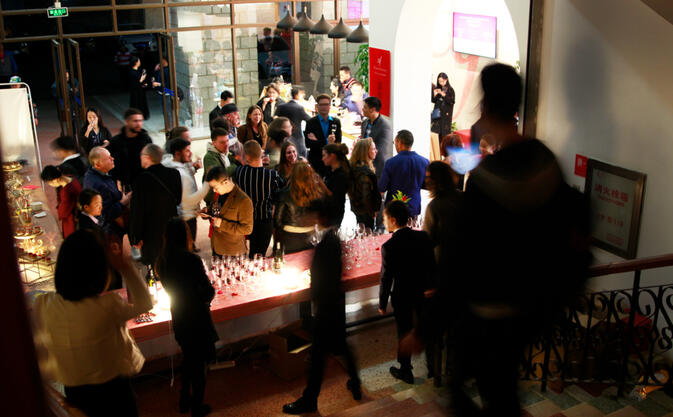 In Yunnan, there is much to build on, as the French presence in the province goes back at least 160 years. French missionaries showed up at least as early as 1852, eventually leaving behind Catholicism, a string of churches and a genetic strain of wine grape that now exists nowhere else in the world.

Sixty years later, French engineers designed and helped construct the province's first railroad, an oddly-sized track that connected Kunming to the port city of Haiphong in Vietnam. The ultimate goal of Alliance Française de Kunming, according to Chaumont, is to build upon those older links so "that the people of Kunming will make [the new learning center] their own".

Good that it is here, and at the original Yunda campus, not in Chenggong.

Congrats to Thomas and Alliance Francais on the long haul to re-introduce the presence of French culture to this province. Let's hope it's followed by mutually beneficial economic relationships.

Not sure if Germany or UK subsidiaries of Airbus would embrace the idea their proprietary know-hows could potentially be reversed engineered by China's ambitious homegrown COMAC.