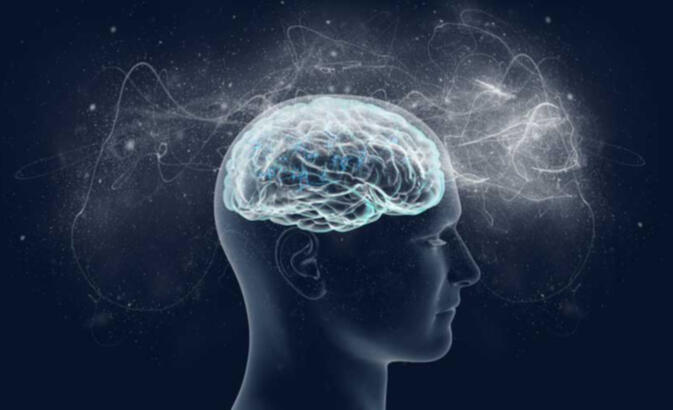 Air pollution is not good for a person's health. It's a simple fact everyone acknowledges. However, the authors of a recently published research paper conclude it is not simply one's physical well-being that is threatened by smog and other airborne toxins, but also the ability to engage in high-level thinking.

The study, entitled The impact of exposure to air pollution on cognitive performance, was published August 27 by the National Academy of Sciences in the United States. Created by an interdisciplinary collaboration of scientists from Yale and several Chinese universities, the study utilized data collected from 20,000 participants from around China.

They found that cognitive levels drop severely over extended periods of time as air pollution levels intensify. Study co-author, Xi Chen, of the Yale School of Public Health, explained in The Guardian that the damage caused equates to losing time previously spent in school, saying:

Polluted air can cause everyone to reduce their level of education by one year, which is huge. But we know the effect is worse for the elderly, especially those over 64, and for men, and for those with low education [levels]. If we calculate [the loss] for them, it may be a few years of education. 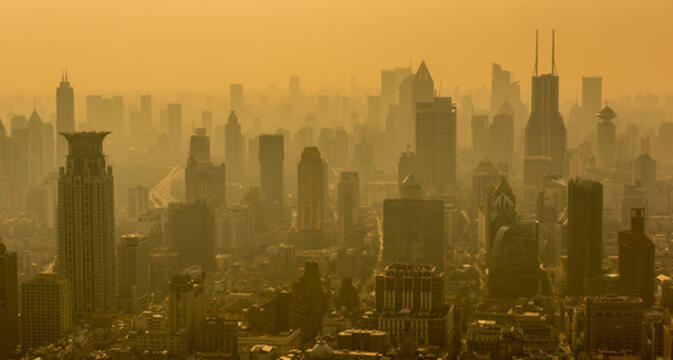 Researchers working on the study utilized data collected between 2010 and 2014. Cognitive tests focusing on mathematical skills and language abilities were given to subjects on an annual basis over the four-year period and then compared with corresponding pollution levels wherever a given subjected lived and worked.

People living in places with high or rising levels of airborne nitrogen dioxide and sulphur dioxide — the main components of smog — were found to perform more poorly on the battery of tests over time. The findings point to a one-milligram increase per cubic meter in a given region's air pollution concentration over the course of three years causing an average cognitive regression equal to losing one month of schooling.

The damage, argue the authors, is cumulative and builds up over time. Upon release of their findings, the scientists from Yale stressed that their research points to a direct cause and effect relationship rather than a correlative one. And although the test subjects all live in China, the findings are applicable worldwide.

China specifically has been waging what Beijing refers to as a 'War on Pollution' since 2014. By some metrics, smog-causing pollutants in major cities have dropped by an average of 32 percent over that time, but remain three times higher than World Health Organization recommendations.

And I think perhaps species-wide loss of intelligence probably causes air pollution - otherwise, how to explain all the things that are done that make it worse? To date, we're perhaps not a very successful species.

This study is extremely interesting, The researchers are primarily Chinese and the subjects were all Chinese. I tried to read the report but decided not to spend the $10 USD to download it.

One concern is the study is an "interdisciplinary collaboration" which in China can mean a pile on of names in search of published works. Also I could find many reports of the study being published but no mention of peer review.

An NPR article says "New paper finds that air pollution affects cognitive performance. A person with an average score under Chinese pollution levels would outperform 13% more test-takers under US air quality standards." Additionally, there is some skepticism by a scientist who studies brain damage.

I tend to be skeptical of Chinese research although this study adds to my concerns about the level of China's pollution, For several years I tracked birth defect rates in China but the information stopped being published when the birth defect rate in Beijing reached nearly 2%

No need to pay, Download the pdf from WeTransfer:

There have also been studies linking pollution to dementia in old age.

I would tend to think, that it is not easy to separate loss of cognitive performance caused directly by air pollution, and loss of same abilities indirectly by otherwise weakened other abilities (ranging from lung performance to worse sleep for example) arising from the same pollution.