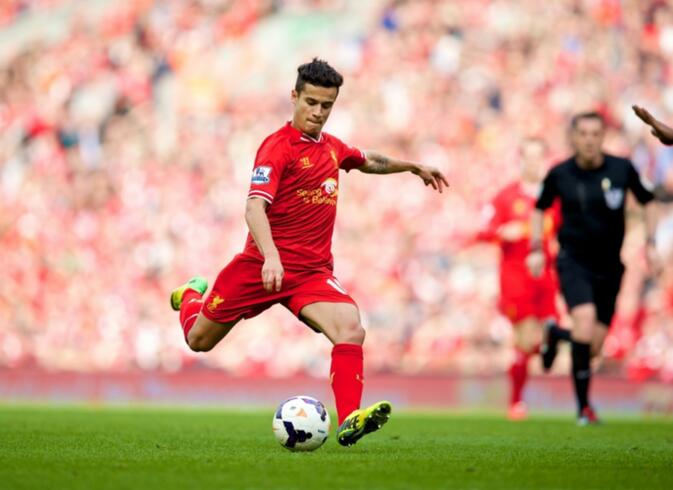 English Premier League football is coming to the Spring City in the form of imported coaches and teaching methods. Representatives from Liverpool Football Club (LFC), as well as officials from several municipal government bureaus attended a "kick-off" ceremony held at Kunming Number Three Middle School on May 25.

The event marked the beginning of a six-month period wherein students ranging in age from six to 17 from ten area schools will undergo football training "the Liverpool way". The schools scheduled to host instructional events are scattered across the greater Kunming administrative region, and include institutions in each of the city's four traditional districts and the new area of Chenggong.

Daniel Reece, head coach at the LFC International Academy in Liverpool, has relocated to Kunming to oversee the project, which is a combination of player development and education for local instructors. Participating students, according to an LFC press release, will work on technique and precision.

However, the overarching theme of the training activities will be "life skills such as communication, teamwork and leadership". Meanwhile, a select group of club coaches from across Yunnan will receive at least two hours of instruction each week from LFC-certified coaches. Ian Rush, the Welsh footballer who played for Liverpool for 15 years and is now a club ambassador, said of the Kunming program:

We are extremely excited to be bringing the LFC International Academy to Kunming. The curriculum is based on the LFC Academy philosophy and practices — with an active and educational program that will provide excellent opportunities for local players and coaches in China.

High-level football is not unknown in Yunnan, although occurrences over the past several years have been rare. Home to a professional club until 2003, Kunming was more recently thought to be in the hunt for a new Chinese Super League franchise. Rumors were rampant that European coaching legend Sven-Göran Eriksson was considered a front-runner to run the team, but nothing ever came from such efforts.

Report: Eriksson may bring football back to Yunnan

Get that Judus off the headline picture. Put Bruce Grobelaar up please.

Didn't think football here could get worse, guess I was wrong ;o)

Coutinho on the pic adds a nice touch lol

However, the overarching theme of the training activities will be "life skills such as communication, teamwork and leadership".. Spot on.

why doesn't china have a team competing in the world cup? ridiculous.

10 strikers and a goalie

"Kunming was more recently thought to be in the hunt for a new Chinese Super League franchise. Rumors were rampant that European coaching legend Sven-Göran Eriksson was considered a front-runner to run the team, but nothing ever came from such efforts."

Sven is past it! He's done nothing in his time in China at GZ Fuli, SIPG or Shenzhen.