Yunnan's population by the numbers 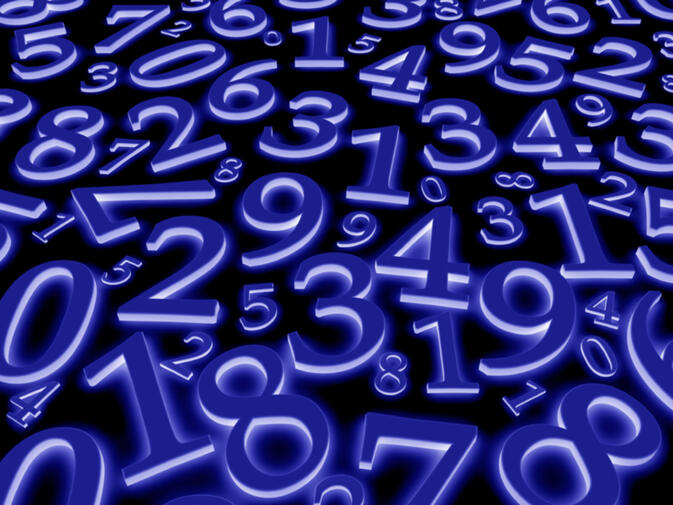 The Chinese government released it's first comprehensive census data in five years this week, reflecting data gathered between 2010 and 2015. A scroll through the basic numbers shows the county's population continues to increase, but at an average incremental rate of less than 0.5 percent. The newly released figures reflect a multi-year trend of largely plateaued growth that began in 2006.

China now has an estimated population of 1,339,720,000 inhabitants, according to the National Bureau of Statistics (中国国家统计局), approximately 47,368,000 of whom reside in Yunnan. Over the course of the past five years, the provincial population increased by 1.4 million, the majority of the growth occurring in urban areas. One other interesting tidbit from the provincial census is the ratio of men to women, which currently sits at 51.5:48.5. Below are some of the more important demographic splits for Yunnan's diverse group of inhabitants.

In general, the number of people who have received secondary, high school and university educations are climbing in Yunnan, although very slowly. Only six percent of provincial residents have received university diplomas. One other slightly disturbing statistic shows the number of children matriculating through primary school dropped over the previous five year period.

As with provinces and administrative regions across the country, the population of Yunnan is increasingly living in cities, although rural residents still outnumber them. The combined urban population of the province's major cities and towns grew at an annual rate of nearly eight percent over the past five years.

Yunnan remains the most ethnically diverse region in China, but is nonetheless predominately Han. Ethnic minorities make up 33.6 percent of the province's total population. Below is a list of ethnicities whose numbers top one million. 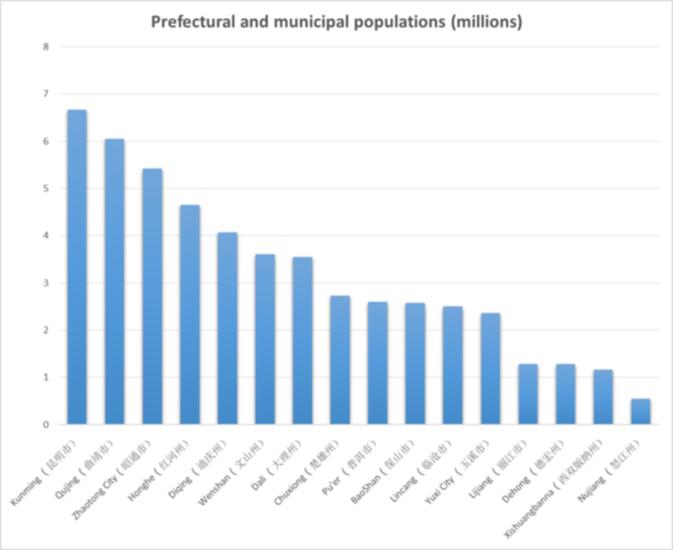 Think you've not quite written what you meant about the population of people with ONLY an elementary education, as you say it is 'slightly disturbing'.

Maybe your next article (assuming the census updated that info) can be on the various GDP per capita ratios?

Are you sure the Hui don't top one million? I seem to remember hearing they were the largest or second largest minority group in the province

@Alien just a terribly worded sentence on my part. It should read: "One other slightly disturbing statistic shows the number of children matriculating through primary school dropped over the previous five year period."

The article has been changed.

@scally: I just did, and it looks like the Hui are actually still under a million

Mr. Scally all is well with education in Yunnan. At least with the numbers at hand.

As the great Milton Mann once told me, "Kid, you can't eat percentages."

Thanks for the update. I believe Diqing should be .407 million, not 4.07 million.