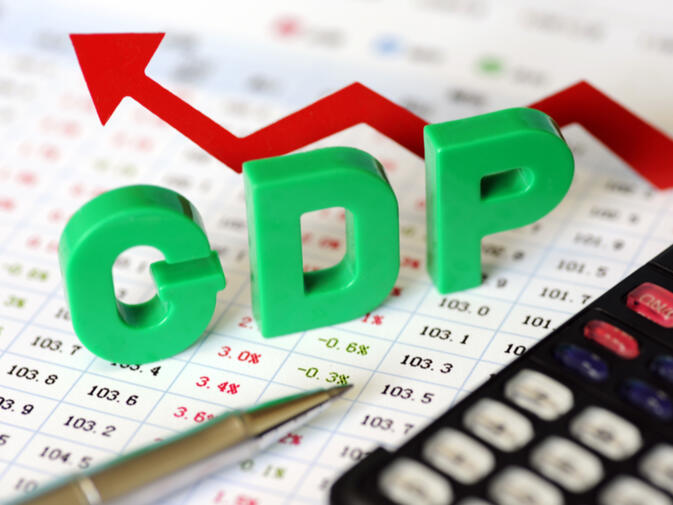 The middle of January is a time when governments small and large around China publicly release year-end financial data and set goals for the foreseeable future. Yunnan is no exception to this cycle, and provincial bean counters report 2015 gross domestic product (GDP) numbers continued to rise, albeit at a slower pace than in previous years. Yunnan's economy grew at 8.4 percent last year — outstripping the China-wide average of 6.9 percent. However, to officials in Beijing, this is not considered adequate progress.

The country as a whole endured an extremely shaky 2015, with stock markets experiencing massive swings amidst a rapidly devaluing financial system. Yunnan was not immune to the volatile economic climate, even contributing in it's own enigmatic and bizarre way.

Because of its history of poverty, Yunnan begins far behind much of the rest of China. Substantial growth numbers, then, are not particularly difficult to come by. In 2015, the province generated an all-time high total GDP of 1.4 trillion yuan (US$213 billion). However, this number represents less than two percent of the country's total GDP.

Indeed, government media accounts deemed the increase — which only missed assigned yearly targets by 0.1 percent — "small", "weak" and "not in line with national efforts of building a prosperous society". Despite gloomy assessments, it does appear Yunnan may be on a decent trajectory in the financial near-term. China's economy no longer hinges only on its manufacturing sector, as an estimated 50 percent of 2015 national GDP growth came from the service industry.

For Yunnan, this is particularly good news. The province has never been known for mass production, depending much more on agriculture and tourism to make money. In fact, provincial planners and corporate investors have recently poured money into transforming some of the poorest parts of Yunnan into travel destinations.

One other way of promoting tourism has been the significant expansion of air, rail and road networks throughout Yunnan. The goal is to capitalize on the province's natural beauty and ethnic diversity by making all points more accessible to both domestic and international travelers. An added benefit of this strategy has been the general boosting of trade logistics with greater China as well as with Southeast Asia.

Last year, travel industry receipts in Yunnan reportedly topped 100 billion yuan (US$15.2 billion), representing robust year-on-year growth of 26 percent. Tourism, it appears, is key to continued economic expansion. So too are ongoing efforts to make Kunming the linchpin of trade between China and it's southern and western neighbors. These two factors, coupled with a concerted effort to remake the province into a computer science center specializing in information technology and robotics, may help supplant Yunnan's traditional agrarian reputation, and next year appease economists in faraway Beijing.

There is another way to measure, rather than look this esoterical numerical data, and thats to look around on how many shops there is this sign: 铺面转让/餐厅出租. During year 2015 the sign has become very common. And it seems to escalate all the time. Apart from that its amazing to see on how out of touch the Western media is with a more grassroot phenomenom of Chinese economy. Yes, people do still travel and buy cars, but theres also something else going on.

A lot of people in Yunnan tourism and hotel industry have complained about a meagre year, 2015, but still growing 26% is quite amazing.

By not reaching targets (only 0.1% out!) they couldn't deem it a success. Even if targets hit, its the nature in the markets (especially China) not to stop or slow down but to demand higher targets and improved performances