By Philippe Semanaz in Features on November 20, 2012 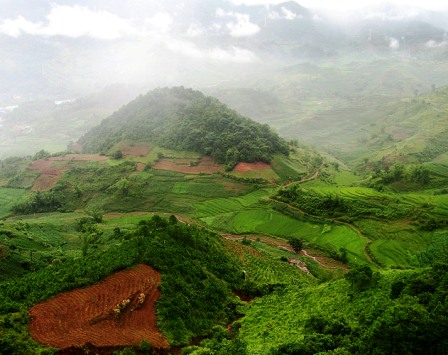 It appears that holding music festivals in scenic areas as a means of promoting tourism is here to stay. Civic leaders in Puzhehei and Fuxian have hosted multi-day outdoor concerts this year and now Pu'er is joining the club.

And while the level of national attention is growing and festivals are attracting more nationally-known talent, organization and follow-through appear to be on the wane.

First announced as an eight-day event, the Pu'er International Country Music Festival (普洱国际乡村音乐节) will be held from November 20 to 24. Possibly the result of a brilliant brainstorm on what would attract people to Pu'er City, the music festival features big name headliners and a beauty pageant.

GoKunming repeatedly contacted concert officials and band members in search of a schedule. We were unable to find one, other than a vague list of events. We can confirm that the following acts are slated to appear. When is anyone's guess. 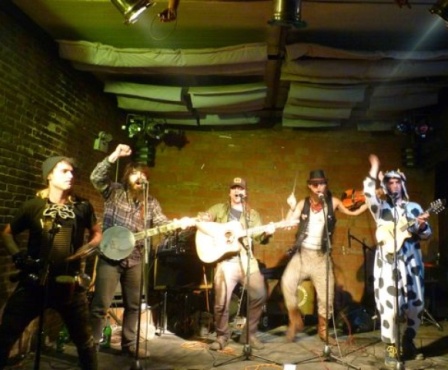 Editor's note: Due to virtually no local press coverage or announcements from event organizers, GoKunming did not receive enough information to publish this article until now. Although the festival ostensibly begins today, a schedule has yet to be released.

Accommodations are apparently the sole responsibility of the concertgoer. There has also been no mention of ticket outlets anywhere, leading us to believe that tickets are only available at the venue or that the entire show is free.