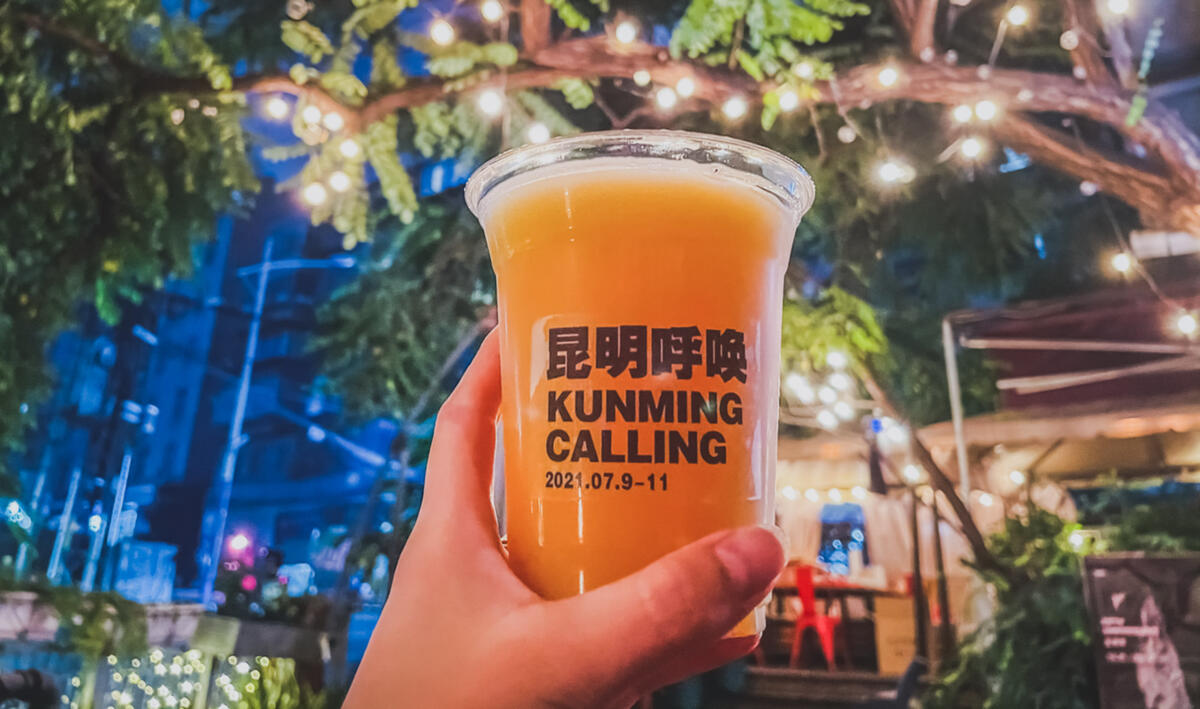 Kunming has seen a big surge in homegrown craft beer brands and bars in recent years. The international trend is now so well established in the spring city that just a few years ago we introduced the Best Brewery category to the Best of Kunming Awards. After the introduction multiple new venues have opened, with some brewing beers that include local, yet exotic, flavors such as mushrooms, fresh chili peppers and Sichuan pepper corns.

Starting today, many of these local brewers, as well as well established brands from Beijing, Chengdu, Wuhan, Guiyang and other cities across China come together in the Spring City for "Kunming Calling". The 3-day event is organized by Modern Sky Lab and co-organized by Yun Brewing Pub. It kicks off July 9 at Nanya B1 NEW Mall, just across the street from Nanya Fengqing Mall.

Modern Sky Lab is located at the third floor of Nanya B1 NEW Mall and is a well established live house. Modern Sky is also known for several large-scale music events, including Strawberry Music Festival and 500KM Music Festival. On July 10 and July 11 Modern Sky organizes a series of music performances that can be attended for free at NEW Mall. For a full overview of the performing artists, check out their official WeChat account. 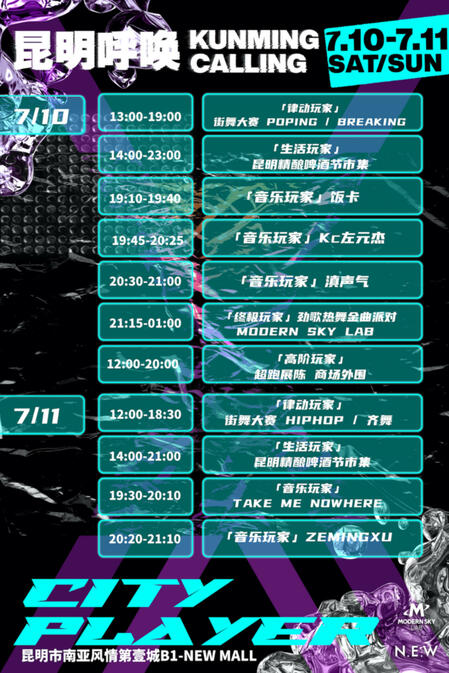 Yun Brewing Pub has been around for many years now and is a bit of an institution in the Kunming craft beer scene. Located in the 108 Loft Complex, it serves a range of home-brew craft beers – from ciders to Sichuan pepper flavored beers. The co-organizers of "Kunming Calling" have also previously been featured in our travel show "Yunnan – The China You Never Knew". For the occasion of this event, they have brewed a special signature beer that can be bought for a mere 1 yuan, while supply lasts.

The three-day beer festival, Octoberfest inspired, will kick off July 8. Six breweries from Yunnan, nine from other Chinese provinces and one New Zealand will be represented this weekend. Apart from the opportunity to try over 100 different craft beers – which you may want to spread out over 3 days in case you want to try them all – the representatives of these labels will be present daily from 2pm to 6pm. 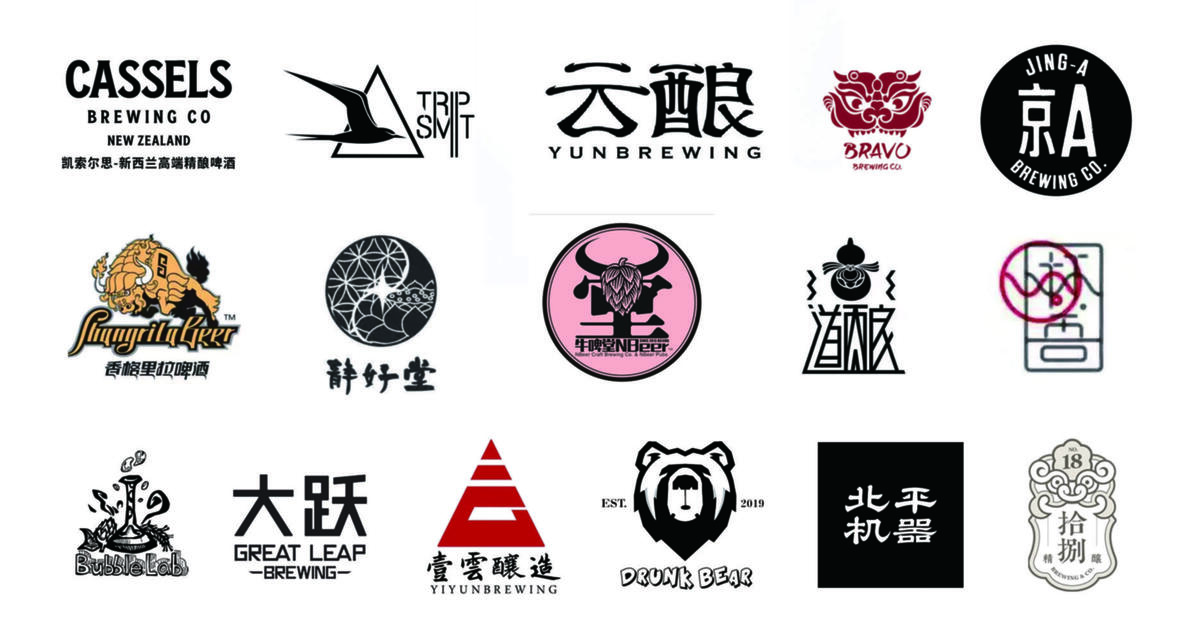 The following international and Chinese craft beer companies will be present.

Yunnan will also have a strong representation at the 3-day festival. 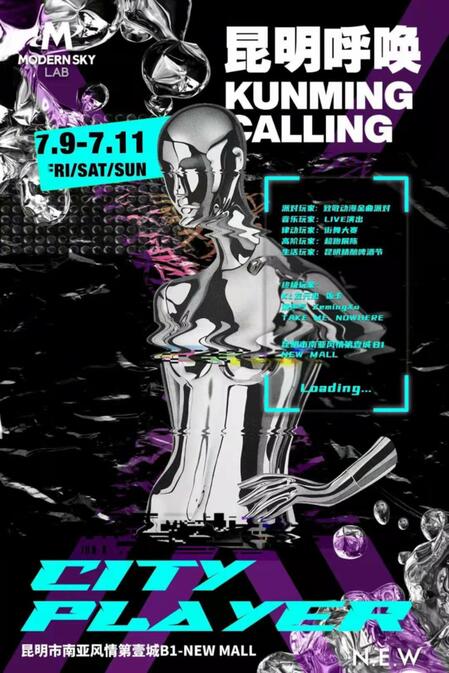