CloudBridge — Media by Design is proud to announce the debut of our new travel show, Yunnan: The China You Never Knew. The first episode, entitled Kunming: Where All Roads Converge, is playing now on our YouTube channel, Destination China. In the series we follow Chinese food and baijiu expert Jordan Porter as he criss-crosses western Yunnan. Along the way he learns about indigenous cultures, samples fantastic local food and speaks with the people who call this unique corner of China home. 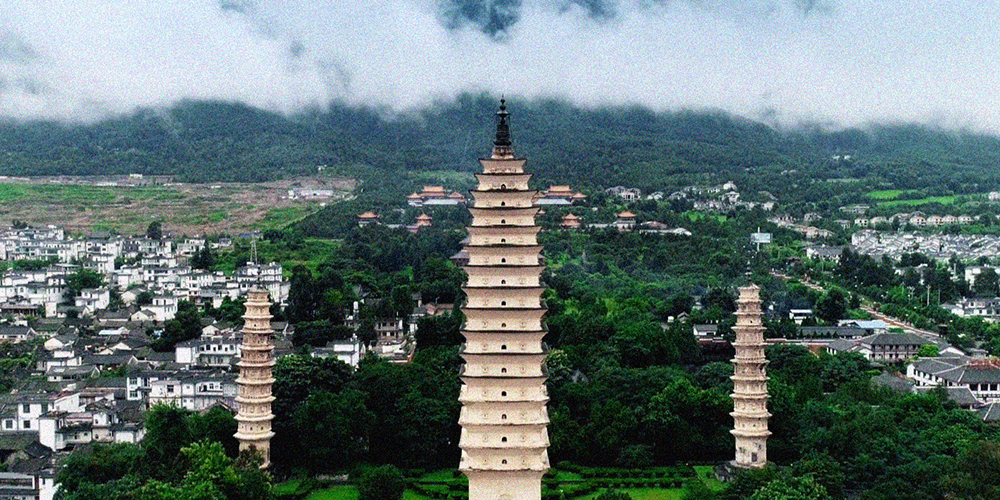 Yunnan is rightfully known as China's most diverse province. Covering less than five percent of the country's total landmass, Yunnan nonetheless is home to more than half of all plant and animal species found in China. On a human level, of the 56 ethnic groups recognized by Beijing, 25 call this region bordering Myanmar, Laos and Vietnam home.

The wildlife and cultural diversity is a reflection of the land itself. In the south and central regions, Yunnan contains tropical rainforests, endless Karst rock formations and even a small desert. As one heads further north, where Yunnan: The China You Never Knew was filmed, endless rolling hills give way to the towering and imposing mountains of the Himalayan foothills. 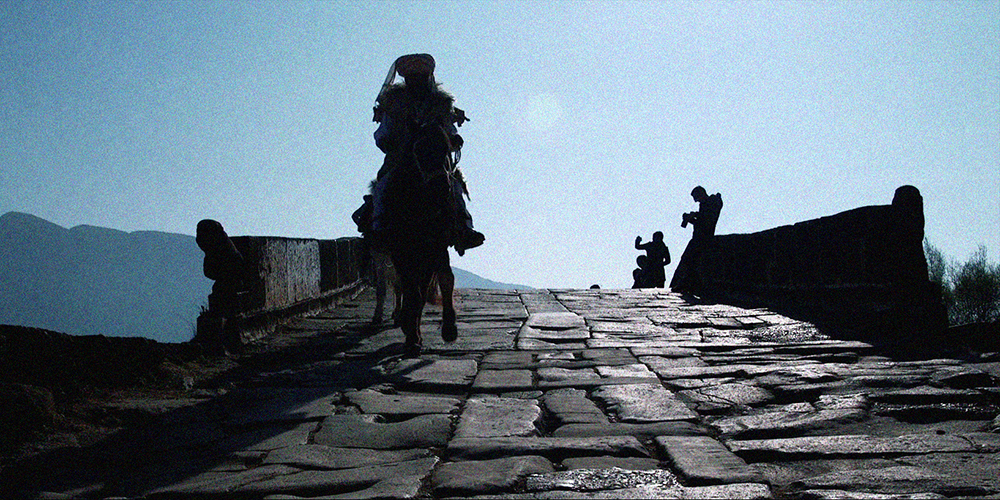 About Yunnan: The China You Never Knew

Yunnan is a stunning place screaming for exploration. On his journey, Jordan looks to see as much of this diversity as possible. He stops at 12 different locations, some of them well-known to backpackers and first-time visitors, with others obscure even to the most seasoned travelers.

We spent more than a month on the road filming, packing as much into each day as possible. Along the way, we were given fantastic access by local authorities. Over the course of the show, Jordan goes rock climbing outside a national park, motorcycles around Erhai Lake, soars into the sky in a hot air balloon, goes behind the scenes in an enormous Tibetan Buddhist temple, explores the history of Yunnan's faded empires of the past and, at every turn, samples the local food.

Yunnan: The China You Never Knew puts you on the ground with Jordan as he makes his way through one of the most beautiful and least understood regions in China. His stops include the six million strong provincial capital, Kunming, and well-trod tourist towns Dali and Lijiang.

Further afield, Jordan travels to lesser-known but just as captivating locales including Weishan, Donglianhua, Heshun and Lugu Lake. The show also features a hike through the surpassing grandeur of Tiger Leaping Gorge, visits to towns situated along the spiderwebbing trails of the Ancient Tea Horse Road, and eating raw pig face for breakfast. It was quite the month. 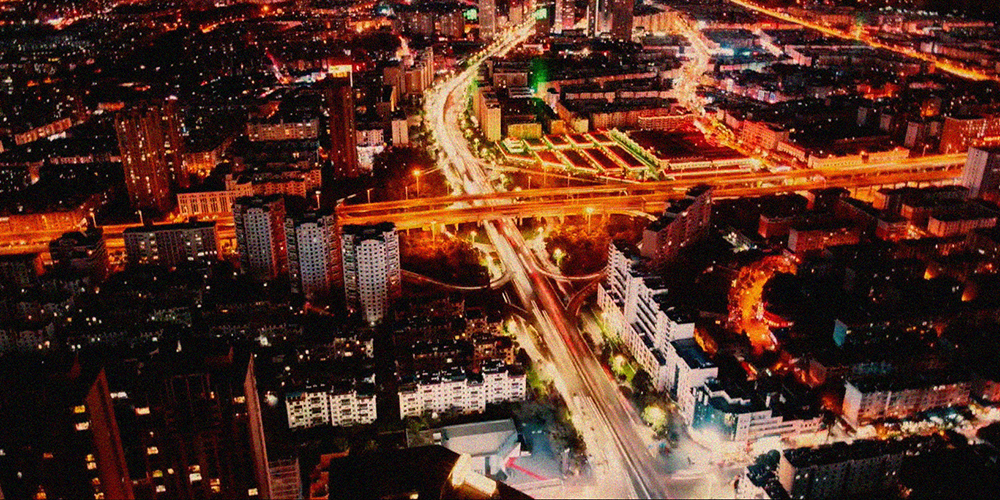 Episode one: Kunming: Where All Roads Converge

Kunming is the starting point of our 12-episode journey because it's the beating heart of modern-day Yunnan. Located somewhere between modernity and tradition, the provincial capital is the landing place for domestic and international travelers looking to find adventure the in the more far-flung corners of this spectacular place.

Jordan spends his time in Kunming visiting the Old Street area and sitting in with a local orchestra there. He also samples the Yunnan staple Cross Bridge Rice Noodles, takes in a performance of Yang Liping's stage spectacular Dynamic Yunnan and heads to a local brewery for some decidedly Yunnan-flavored beer. It's a great look at some of the many, many fantastic things the Spring City has to offer. 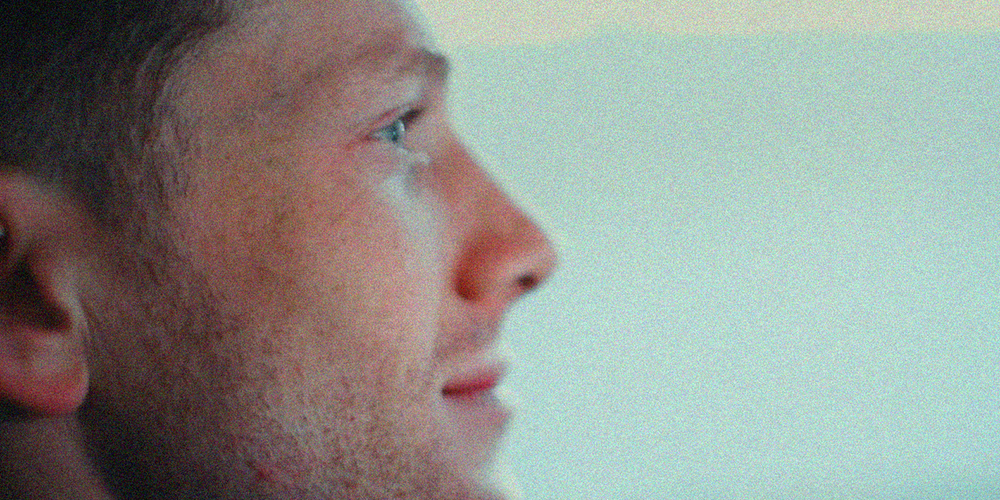 Jordan Porter is an entrepreneur, writer and the founder of Chengdu Food Tours and the Chengdu Baijiu Club. Originally from Canada, he has lived Sichuan's capital since 2010 and is driven by a passion for the food and drink of southwest China. When not writing or eating, he enjoys driving around the countryside, talking to farmers, exploring mountains and listening to rock'n'roll. Of his experience making Yunnan: The China You Never Knew, Jordan had this to say:

"One of the things that is so amazing about China is there is just always so much to learn. No one place does things exactly the same as another. Whenever you have a chance to meet someone new or go into their home, it's usually a wonderful and eye-opening experience. I've been traveling in southwest China — Sichuan, Guizhou and Yunnan — for quite a bit of time. But when we were filming in Yunnan, I was able to see through other people's eyes, learn new things and open up to new insights. The overall experience really increased my hunger to come back to Yunnan and dig even deeper into the people, cultures and landscapes there." 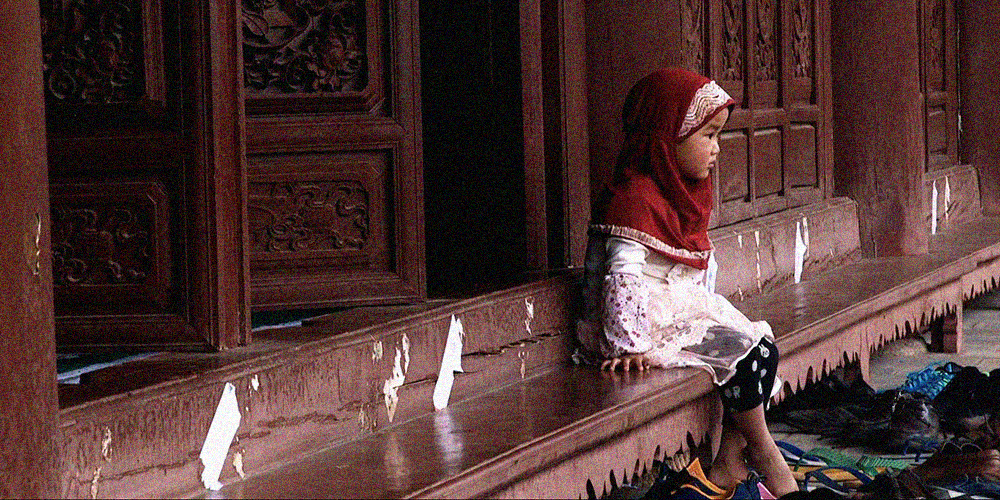 Following the show's debut on March 8, we will continue to broadcast new episodes over the next several months, usually around one show every two weeks. We'll announce each one here on GoKunming, but you can also see what's coming up and get behind-the-scenes photos and bonus videos by following us on Instagram, Twitter, Facebook and of course YouTube. We hope you enjoy the show!

The first episode left a bit hasty picture. in my opinion in line with what Kunming is - a crossroads city to spend a day, max two, on way to other tourist sites in the province..

Personally I would have liked seeing more in depth stuff, not just the 2-3 highlights available on any travel guide.

But probably cannot do much more in few minutes show, and also why I don't epect much more from the coming episodes.