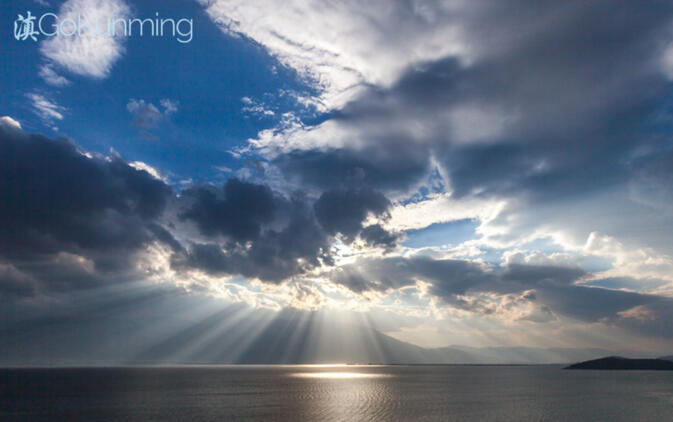 An assessment issued by China's Ministry of Environmental Protection claims that "rehabilitation efforts" concerning the water quality of Erhai Lake (洱海) are proving largely successful. A series of initiatives aimed at limiting harmful runoff into the province's second largest body of water appear to be working. However, according to the report, much remains to be done if Erhai is to be returned to a condition where activities such as fishing and swimming once again become commonplace.

Serious attempts to clean up the lake began in 2003 when Erhai experienced a large-scale algae bloom caused and exacerbated by industrial and agricultural pollution flowing freely into the lake. The lake's water quality rating dropped to Class IV — a category fit "mainly for industrial use or for use as a recreational area without direct human contact."

By 2010, following more strict enforcement of anti-dumping laws and the expenditure of billions of yuan, Erhai's quality returned to Class II, or "suitable as general drinking water". Keeping that designation has proven to be particularly difficult, and the lake has fluctuated between Class II and III ever since.

The Ministry of Environmental Protection reports that between 2010 and 2015, Erhai's water quality reached Class II status for a total of 49 non-consecutive months, a number well behind expected results. The inability to maintain a steady level of water purity has been blamed on rapid economic development in the lake's catchment area. This has been especially noticeable near the lakeshore where, in some places such as Shuanglang (双廊), once-bucolic sites have been completely transformed into overbuilt tourist playgrounds.

To counter some previously unchecked building projects, the prefectural government in Dali instituted stricter building codes and made connection to sewage treatment facilities mandatory for all new real estate projects. Over the intervening years such laws were not always followed by developers, leading the provincial government to step into a supervisory oversight role in March 2014.

The aim of the project is to permanently return Erhai's water quality to a Class II rating. This is hoped to be accomplished by building new sewers and water treatment facilities in 200 villages and small towns located in the lake's catchment area. Funds have also been allocated for the establishment of 30,000 mu — or approximately 2,000 hectares — of wetlands around the lake.