By Patrick Scally in Features on November 16, 2016 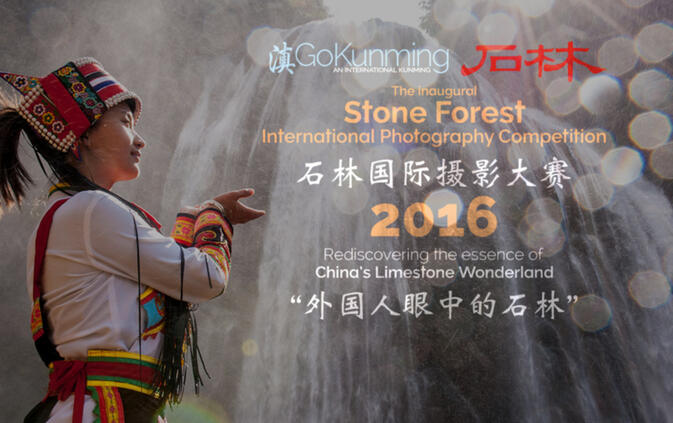 After eight weeks, hundreds of photo submissions, and thousands of votes, the inaugural Stone Forest International Photography Competition came to a close at midnight on November 15. Over the course of the eight-week contest, GoKunming and Facebook users uploaded, voted for and shared their pictures on the interactive contest website. The results for all eight weekly winners, and three overall category winners — as chosen by popular vote — have been tallied.

The Stone Forest has been visited by millions of tourists because of its distinctively beautiful Karst rock formations and alluring Yi minority culture. In celebration of these two uniquely Yunnanese features, the Stone Forest International Photography Competition 2016 invites anyone, anywhere in the world with beautiful digital images of this destination to participate.

In total, people from around the world submitted hundreds of photos, which combined to garner more than 3,000 votes on the website. Social media sharing by participants reached well over 200,000 people, helping the world to get to know this lovely and unique corner of China a bit better.

Weekly winners in the contest were decided by number of votes received over a given seven-day period, while overall winners in the categories of 'Nature', 'Culture', and 'People' were based on total number of votes obtained over the duration of the contest. Winners announced here may not coincide with tallies available on the website as no single photograph was allowed to win more than once, and no photographer only one category. The people have spoken and, without further ado, the winners are... 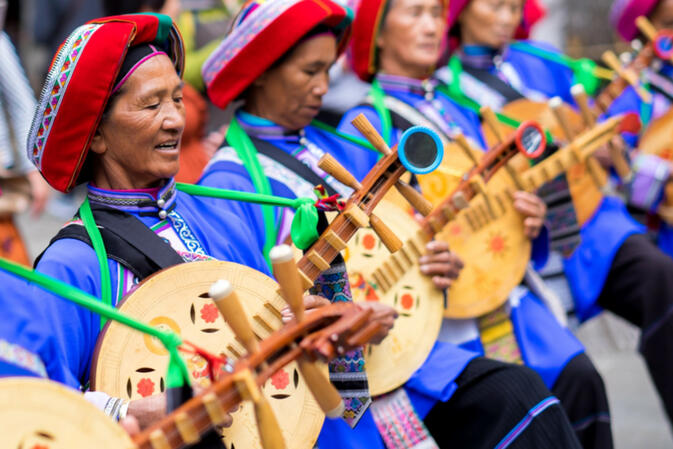 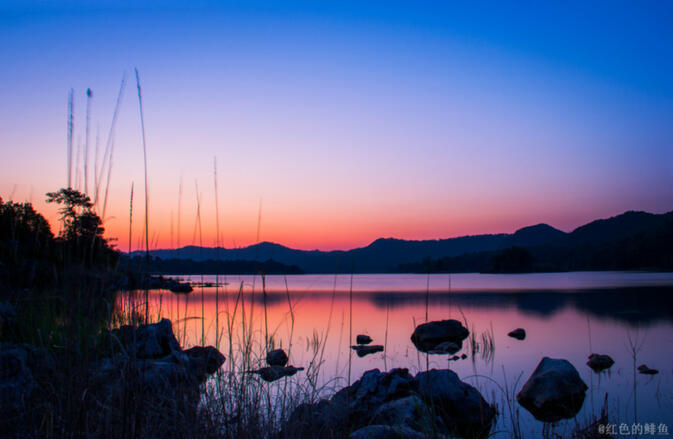 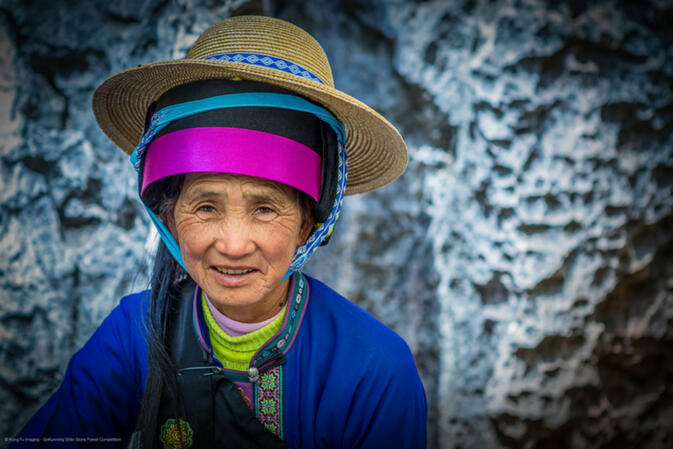 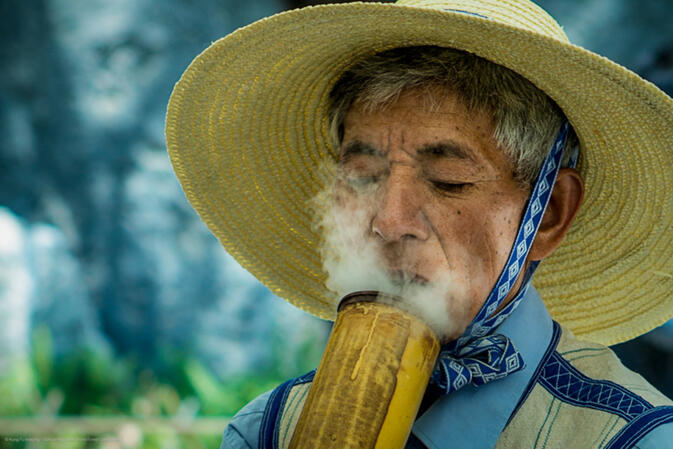 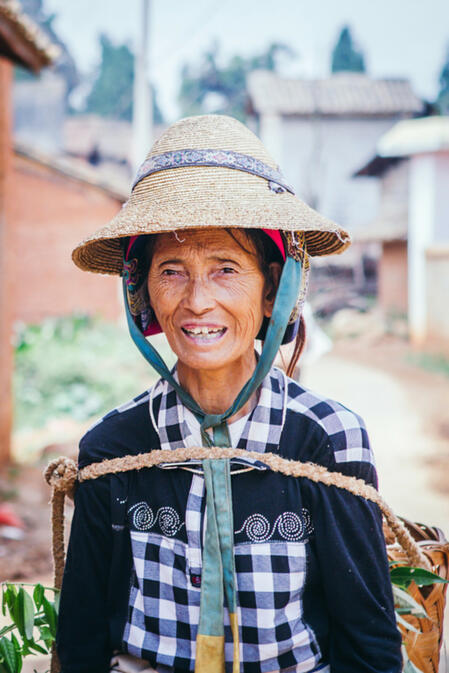 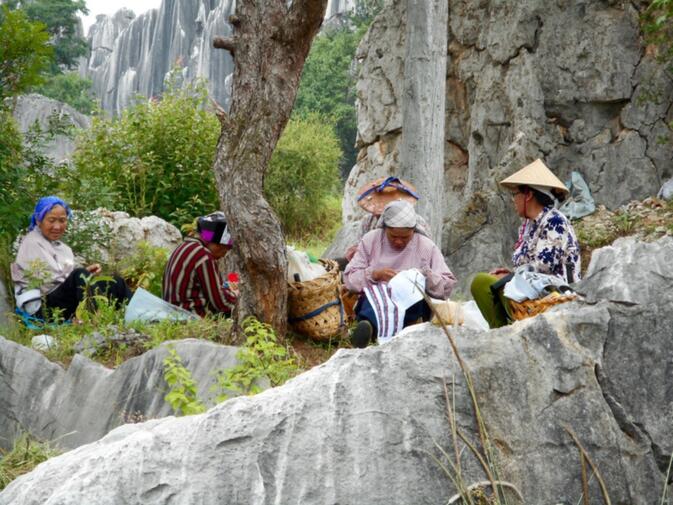 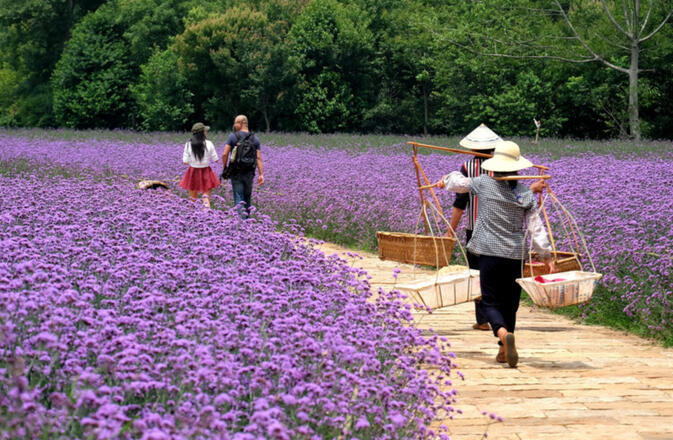 Each of the winners shown above will be awarded a prize package consisting of two VIP tickets to Yang Liping's dance drama Dynamic Yunnan, two free passes for their next visit to the Stone Forest, a gift package of mu'er (木耳), organically grown in the Stone Forest by Sunrise Manor (旭润庄园) and a box of natural energy bars provided by Dali Bars (达力巴).

The three category winners will each also be awarded an all-inclusive weekend stay for two at Sofitel Kunming. All of the winners are still in the running for the Stone Forest International Photography Competition jury prize — a DJI Inspire 1 V2.0 drone and camera package valued at 12,999 yuan (US$1,900).

The jury panel is comprised of professional photographers Ben Bohane, a photojournalist specializing in conflict zones and founder of Waka Photo Agency; Oliver Huang, director of the international marketing division of the Yunnan Tourism Development Committee; Yereth Jansen, photographer and CEO at CloudBridge Consulting International and GoKunming; Liu Zhimin, Chairman of the Yunnan Provincial Tourism Association Travel Photography Society; and Frits Meyst, a nature photographer and winner of the 'Zilveren Camera' Silver Camera Award. These five experts will choose the contest's overall best picture from all of those submitted.

The jury prize will be announced Tuesday, December 6 at the Stone Forest International Photography Competition gallery opening. The exhibition, entitled The Locality of Time: Nature, Culture and Eternity in the Stone Forest, will be held at the IWE Gallery and feature prints of all of the works shown here, as well as the jury grand prize winner and a special group of photos hand-picked by the jury as honorary runners up. Artwork, handmade clothing and instruments, as well as traditional handicrafts created by Yi minority artisans living in the Stone Forest will also be on display. The exhibition will run December 6-27 and is free and open to the public.

GoKunming and the Stone Forest would like to thank our official sponsors as well as everyone who participated in the contest. Congratulations to the winners, and best of luck to all in being awarded the jury prize!