By Patrick Scally in Features on December 17, 2013 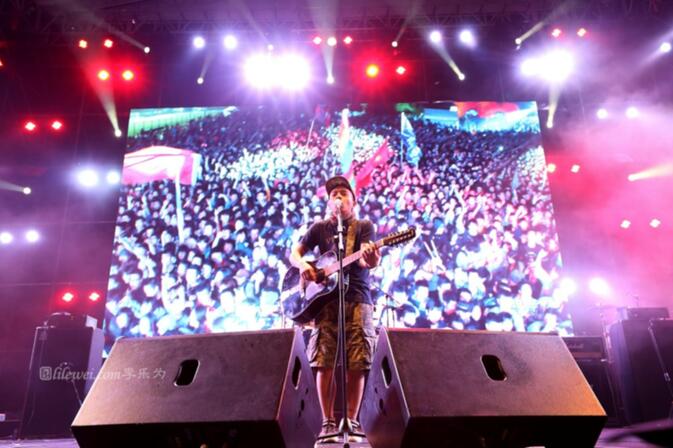 The frontman for Miserable Faith throws down a ballad

After a two year hiatus, the 500KM Music Festival returns this year on Christmas Eve. Although a bit scaled down compared to previous incarnations, the one-day festival has nonetheless put together an impressive lineup of Chinese bands.

As in years past, the festival will be held at the World Horticultural Expo Garden (昆明世界园艺博览园). Ten bands are planned to alternate performances between two grandstands, the Fusion Stage (融合舞台) and the Taiwan Stage (台灣舞台). The gathering will be capped off by DJ performances after midnight.

Several scheduled acts are making the long trip from Taiwan. Bands forming the island contingent comprise an eclectic mix of folk and metal, young and old. Hu Defu (胡德夫), one of the festival headliners, has been called the father of Taiwanese folk rock. He will be joined at the 500KM Music Festival by, among others, Banai (巴奈), 2007 winner of Taiwan's Golden Melody Award. 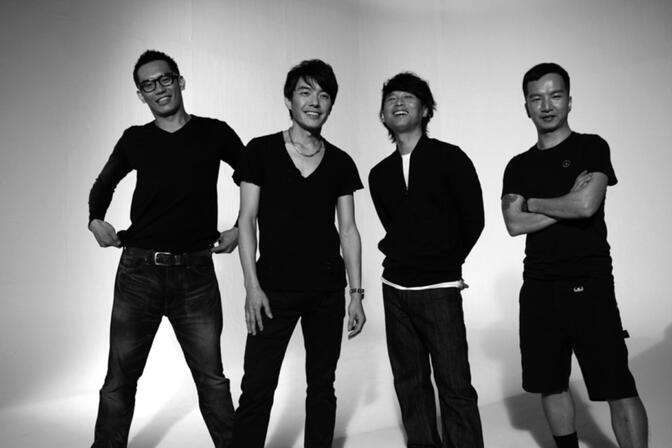 The mainland will be represented by frequent visitor to Kunming, Escape Plan (逃跑计划). They will be joined by Secondhand Rose (二手玫瑰) from Beijing, who blend traditional Chinese instruments with contemporary rock'n'roll riffs and melodies. Miserable Faith (痛仰乐队), who also hail from the capital, are stalwarts of China's heavy metal scene. Joining those two bands on the Fusion Stage will be the Spring City's own Neuville.

Closing out the festivities will be as-yet unannounced DJs playing into the night. To stave off the winter chill, the DJ's will be accompanied by what concert promoters have billed as a "large-scale rave campfire". A skateboarding exhibition sponsored by 88 The Spot will also be held earlier in the day and concession stalls will be set up to provide food and drinks. 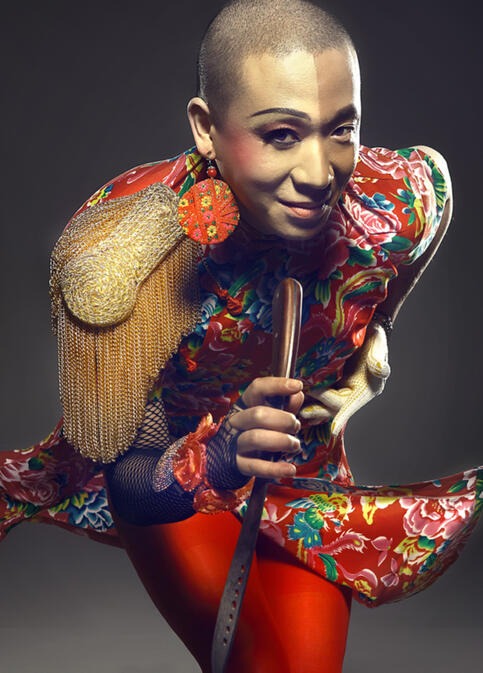 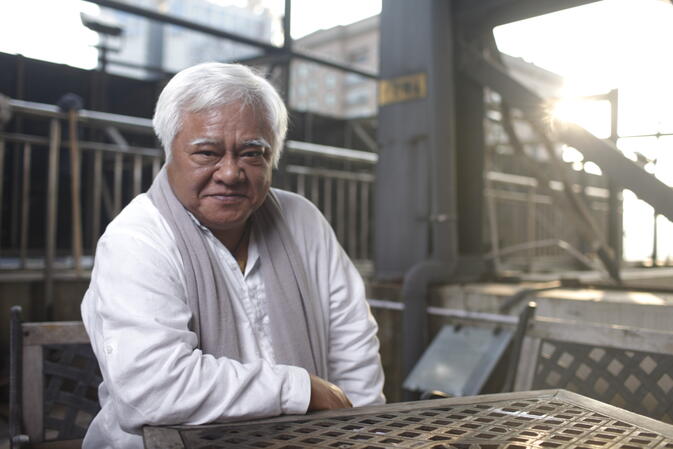 GoKunming and event organizers are happy to give away four pairs of tickets to the 500KM Music Festival. Simply send the correct answer to the trivia question below via the GoKunming contact form. In addition to the answer, all entries must include your name and a current phone number.

Cui Jian, who in 2011 headlined the 500KM Music Festival, was the opening act for an aging English rock band in 2004. What was the name of the band for which he opened?

The first four people meeting all contest criteria will be announced in the comments section below and notified directly. 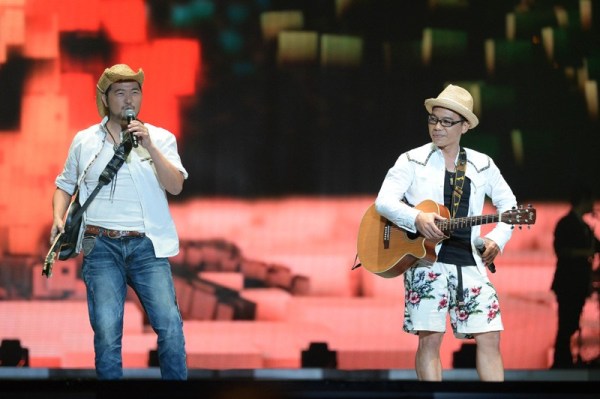 Tickets for the one-day event cost 120 yuan each when purchased in advance or 150 at the gate. People who can produce a student ID will be charged 100 yuan. Tickets can be purchased in advance online at website Damai or at any of the following venues: 88 The Spot, Camel Restaurant, Club Vervo, Paul's Shop and Wenlin Momento. 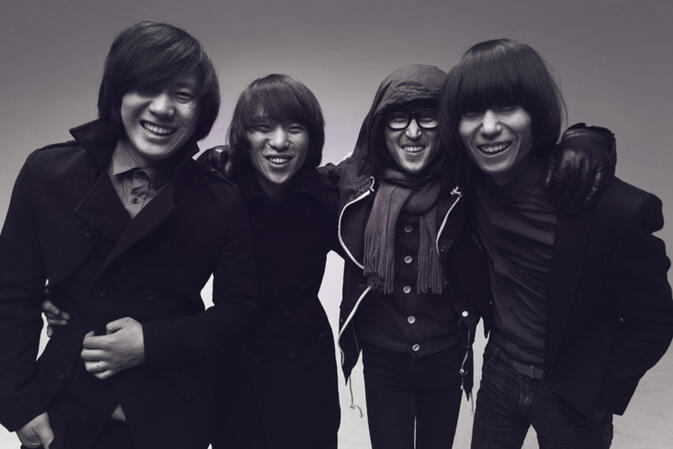 We have our winners! Congratulations to Stephen, Zach, Dan and David for correctly answering that Cui Jian opened for Deep Purple in 2004. The winners will each receive a pair of tickets to the festival.

Thanks to GK and the festival organizers!