Several students have asked to teach them how to play Mahjong (MaJiang). We agree that learning how to play mahjong can be a good way to learn Chinese culture. So we plan to offer you a free Mahjiong lesson on December 7th, afternoon from 15:30 to 17:00.

Mahjong is a very popular Chinese game. There is a saying “Where there are Chinese, there is Mahjong!” It is said the first people who played mahjong were Zheng He’s sailors who voyaged to the western seas. Because they were very bored on their long journey on the sea, they created this tile-based game in order to fill their time.

Who is the Zhen He?

Zheng He was born to a Muslim family in 1371 in Kunyan, Yunnan Province of China. It is very close to Kunming, about 60 kilometers sotheast of Kunming. There is a park named after him. Zhen He park. Inside the park, there is a Zhen He Museum. If you have a chance, it is very worthwhile to visit this museum.

Zheng He was a Chinese explorer who led seven great voyages on behalf of the Chinese emperor. These voyages traveled through the South China Sea, Indian Ocean, Arabian Sea, Red Sea, and along the east coast of Africa. His seven total voyages were diplomatic, military, and trading ventures, and lasted from 1405 – 1433. However, most historians agree their main purpose was to promote the glory of the Ming dynasty of China.

Mahjong is a tile-based game that was developed in China during the Ming and Qing dynasties and has spread throughout the world since the early 20th century. It is commonly played by four players. The game and its regional variants are widely played throughout Eastern and South Eastern Asia and has become popular in Western countries too. The game has also been adapted into widespread online entertainment. Similar to the Western card game rummy, Mahjong is a game of skill, strategy, and calculation, that also involves a degree of chance.

On December 7th, 2019, from 15:30 to 17:00. TenWest will teach you how to play Mahjong. It is a free class, any International Chinese learner who interested to take this class, please email us at [email protected] Or call 13759190098 no later than December 5th to reserve a seat. we are looking forward to seeing you at Tenwest. 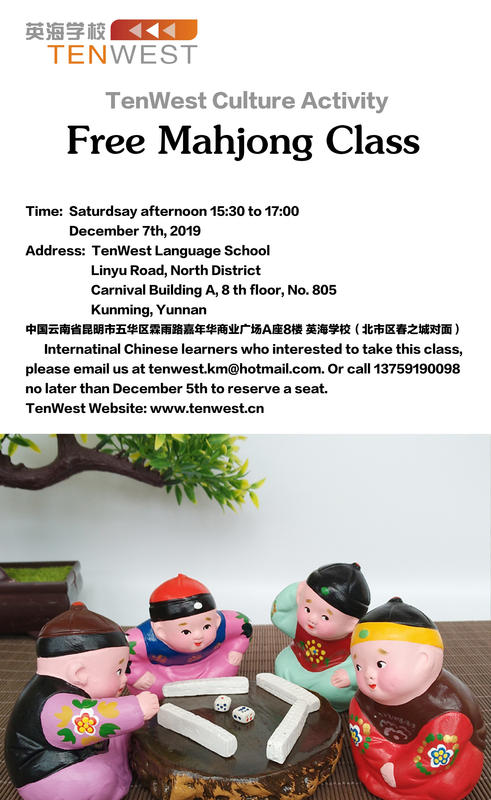 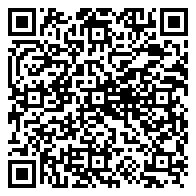