We humans are dependent upon our surroundings, but global environment problems is only getting bigger and bigger. In this concert we will make each of the three greatest eco-systems on earth (forests, wetlands and oceans) the focal point of one improvisational setting. Although the ‘Matter Matters’ exhibition is already over, we carry the spirit of it forward with this concert.

Forest
Forests is the lungs of our planet, but they cover an ever smaller area. Right now there are more than four billion hectares of forest on earth, but every minute 38 hectares disappearing.

In this first part of the concert we use Swedish folk melodies to eulogize the forest.

Wetland
The wetlands on our planet are the home of a myriad of species – both plants and animals – but it is also important to humans. Do to drainage, land reclamation, etc., areas of wetlands are also decreasing at rapid speed.
Using Saint-Saens “The Swan” as a stepping stone, we imagine the flocks of birds in wetlands as we improvise music and dance.

Ocean
The oceans covers most of our planets surface. They seem incredibly vast and in many ways we know more about the surface of the moon than the bottom of the ocean. Yet, also the ocean is influenced by global warming and pollution. Storms and flooding are becoming more common, and rising sea levels will affect hundreds of millions of people before the end of the century, even if we suppose the globe live up to Paris agreement.
In this part we show the different characters of the Ocean. 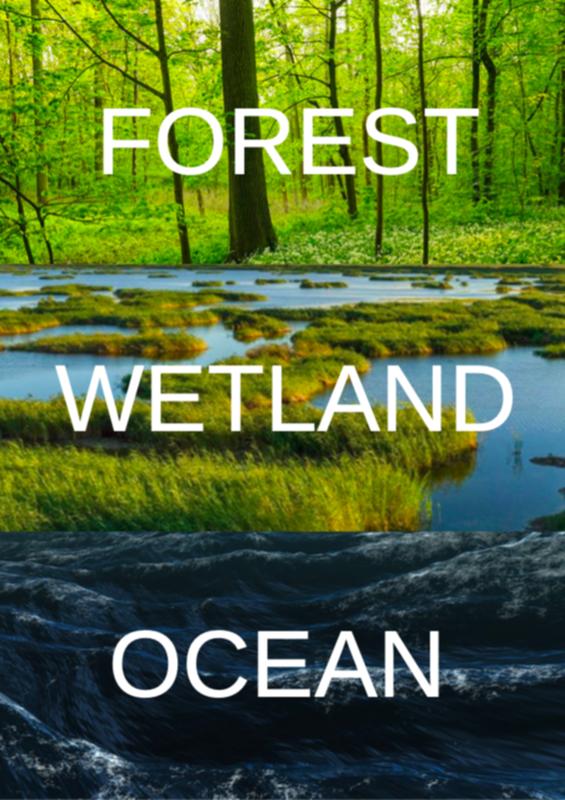 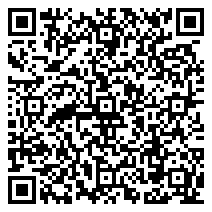