Vitaliy Vladasovich Grachov, known professionally as Vitas or Russian Chayanne, is a Ukrainian singer. He is known for his unique falsetto and for possessing a near five-octave vocal range, which he displays when performing his "turkey call" in "The 7th Element" and his trademark falsetto choruses. His eclectic musical style incorporates elements of techno, dance, classical, jazz, and folk music. His song "Opera 2" and the music video for "The 7th Element" went viral across various social networks frequently, accounting for much of his worldwide recognition.

Vitas designs his own stage costumes. DIVA (ДИВА) is the name of the band that accompanies Vitas during his concerts. He has achieved notability through Russian television, and since 2005 his career has advanced into Asian markets.

He has sung with entertainment labels such as Universal, which distributes his music in Taiwan, and he has toured extensively in China and several other countries. 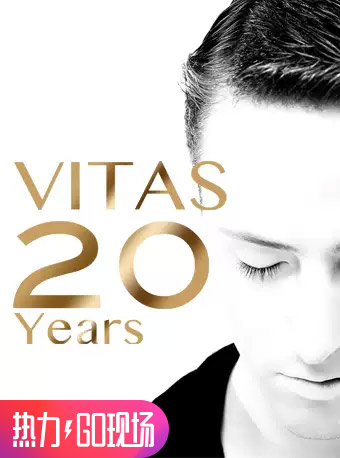 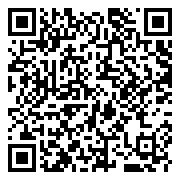