“格登山色伊江水，四首依依勒马看”林则徐在新疆
Lin Zexu (林则徐, 1785–1850), courtesy name Yuanfu, was a Chinese scholar-official of the Qing dynasty best known for his role in the First Opium War of 1839–42. He was from Fuzhou, Fujian Province. Lin's forceful opposition to the opium trade was a primary catalyst for the First Opium War. He is praised for his constant position on the "moral high ground" in his fight, but he is also blamed for a rigid approach which failed to account for the domestic and international complexities of the problem. The Daoguang Emperor endorsed the hardline policies advocated by Lin, but then blamed Lin for the resulting disastrous war.

Lin made significant preparation for war against the possible British invasion. The British sailed north to attack Jiangsu and Zhejiang. The governors of these two provinces failed to heed a warning from Lin, however, and were unprepared when the British easily landed and occupied Dinghai.

Lin became a scapegoat for these losses due to court politics. As punishment, he was exiled to the remote Ili region in Xinjiang. 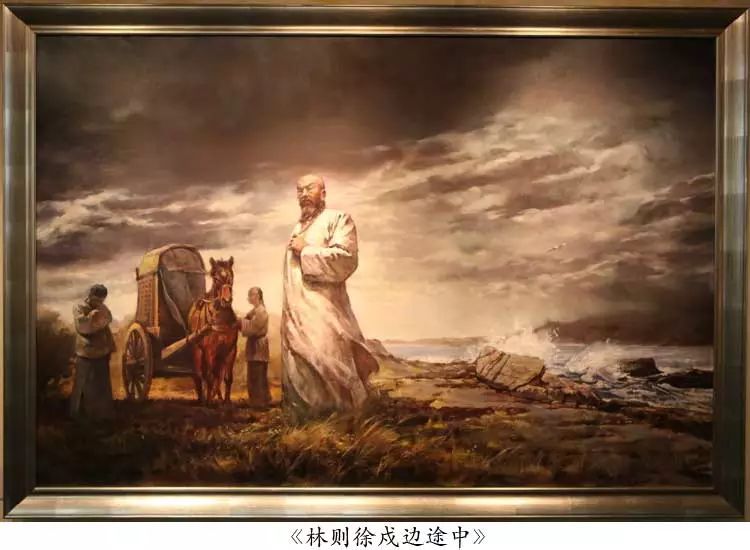 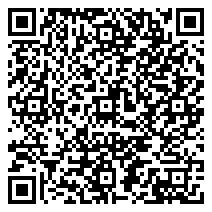