The 4th Kunming Art Biennale: Beyond the Ink Wash

Initiated in 2012, Kunming Art Biennale is an international art exhibition, ratified by the Yunnan Provincial Department of Culture and Tourism and funded by the Yunnan Provincial Department of Finance. Biennales have been successively held in 2012, 2014, and 2016. As a platform of art, the Biennale supports cultural communication among South Asia, Southeast Asia, East Asia, West Asia and China, with audience of over 100,000 domestic and international individuals. The Biennale exhibits 300 artists from 18 countries and regions. In order to construct a regional and cross-cultural platform, Kunming Art
Biennale’s curatorial team involves both Chinese curatorial committees and international curators. 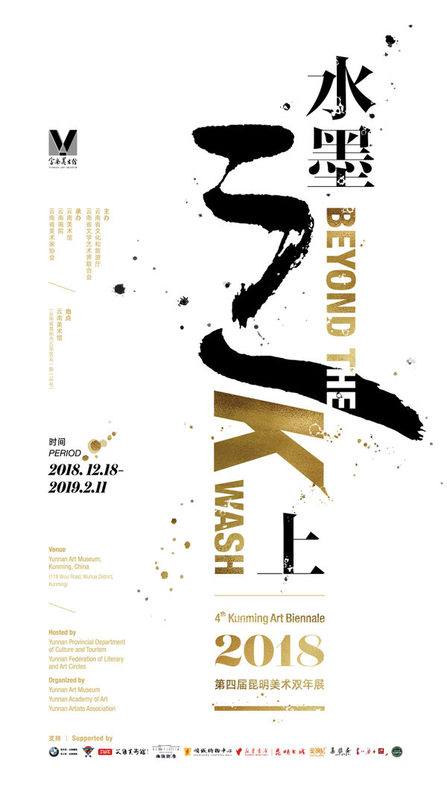 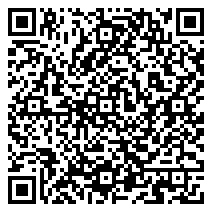 January 10, 2023 "I'm a very nice gentleman who's working and living in Kunming city,I'm well-educated,tall and handsome. I'm fit and I'm athletically built as I do sp …"
Man Seeking Woman romuloinchina

Hello! I want to meet you ! 你好

January 10, 2023 "Hello ! I’m foreigner looking a Chinese woman to have a serious relationship, I am a professional and sweet man. I like traveling, work , I en …"
Travel Yunnan kmting