Who's Going
Philou and GoKunming are attending.
I'm going
Description

A Love Electric is a critically acclaimed rock trio born out of Mexico City's jazz scene. From cities throughout Mexico, the United States, and on tours through Germany, the Czech Republic, Spain, Morocco, to Panama, and through Argentina to Patagonia, A Love Electric has won fans and praise from critics for its energetic and altruistic approach to creating and performing. "Blistering", says the Prague Post of the A Love Electric experience, NPR says "fascinating", Time Out Barcelona "illuminating", and MX City's major newspaper La Jornada "a hit, one of the most progressive and important groups of recent years."
(10:30pm-12:00am)

3 Step:
The name of the band Sanduojiao is from a popular form of performing singing and dancing in the south of Yunnan Province, and they bring this traditional music of Yunnan's minority culture into the new century.
Under the dual influence of the reggae rhythm from the Caribbean Sea and the performance style of African musicians such as FELA KUTI, Sanduojiao forms its own music style by combining modern music rhythms with drumbeat in traditional Yunnan music.
At the same time, Sanduojiao adopts the musical form of DUB in traditional musical instruments and singing in Yunnan, which can take people to the endless mountains of Yunnan.
(12:00am-01:30am) 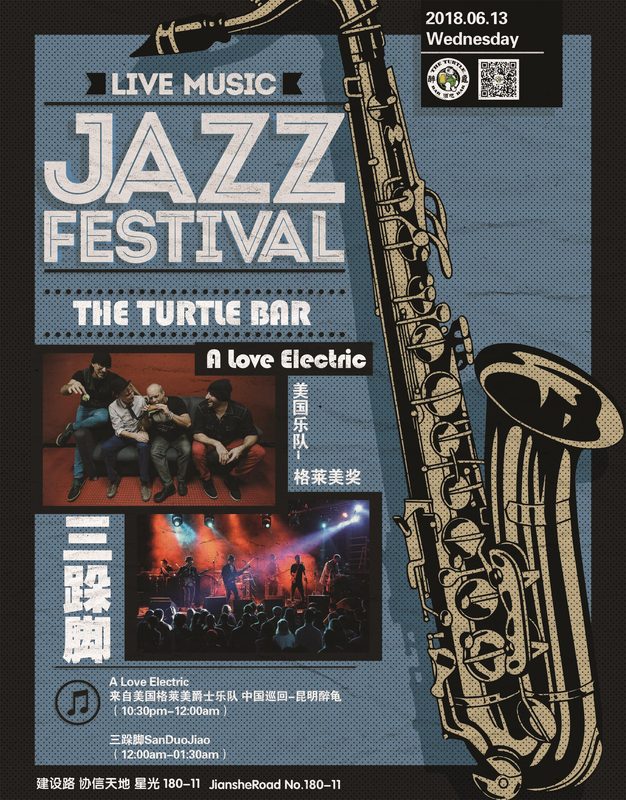 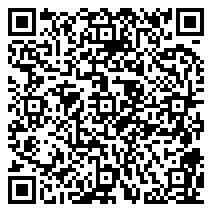