Sounds of the Russian underground this Saturday night at the Club with D. Fighter (Propoganda Community) and HEPNA crew DJs Htrspltn & Oxanaom.

D.Fighter has years of experience playing in Shenzhen and also in several cities of the south of China as well as Russia. One of the founders of the Propaganda Community, which organized more than 20 underground parties in Guandong. Great inspiration gave him Hepna project from Russia. Being one of the main participant, introduced contribution in the development of unique underground music motion in Russia and China. Frequent guest, such places as: Magma, Peacock (Studio Ska), Sector Underground. He is basically an electronic music format Dj, playing different genres including techno, house, left field, garage, bassline, and also try himself in the style of intellectual music. Began his DJ's way by inspiring with electronic music of different kinds such as the Chemical Brothers, Coyu, Dubspeeka, Nakata Yasutaka, Little Dragon, Grimes, Nicolas Jaar, Riva Starr, Solardo, Mall Grab etc. 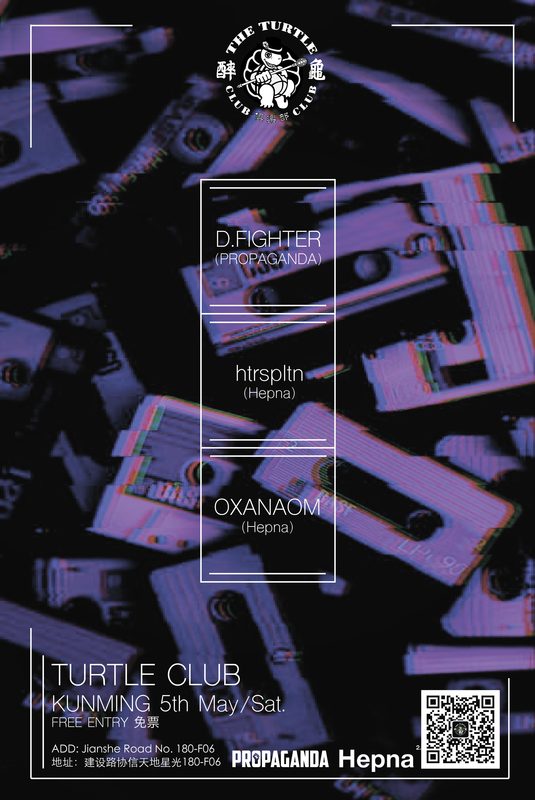 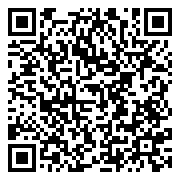