"Wrote during the Ming-Qing transition, Chinese poet Wu Weiye (1609~1671) was classified under the category of “officials who served two dynasties” (贰臣, erchen). He held office under the Qing from 1654 to 1656 and later regretted it.

Wu’s post-1644 writings are stuffed with lamentation for the fall of the Ming Dynasty, nostalgia for the world before its collapse, and, after his journey north to take office late in 1653, regret and anguish over his own irresolution and compromises. Most people have accepted Wu’s version of events — that he unwillingly took office under pressure from his family and the Qing authorities.

Honored as a “poet-historian” (诗史, shishi), Wu Weiye often chose to write longer ancient-style poems and ballads, forms that lend themselves to elaboration of descriptive and narrative detail, unfolding arguments, and shifting perspectives. In his famous “Song of Yuanyuan” (圆圆曲, Yuanyuan Qu), he put individual’s perspective against historical upheavals. According to various miscellanies and historical sources, the courtesan Chen Yuanyuan (1624~1681) was taken captive when Beijing fell to the rebels in 1644. Outraged at this turn of events, her lover Wu Sangui (1612~1678), military commander of the strategic Shanhai Pass, the eastern terminus of the Great Wall, joined forces with the Manchus and marched upon Beijing to facilitate the Manchu conquest. Wu did not make “Song of Yuanyuan” a warning against moral decadence and sensual indulgence, but remains sympathetic to Yuanyuan, who in the poem comes to stand for the helplessness and confusion of individual caught in cataclysmic turmoil." 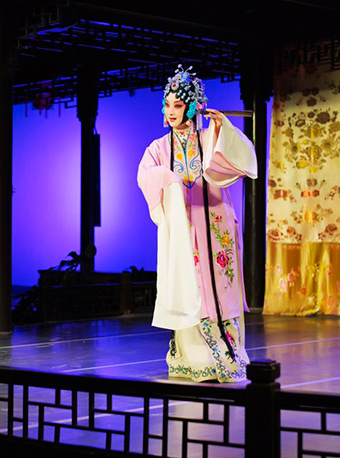 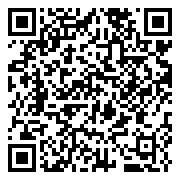 Haha Master at The Turtle Bar!