ZHANG Jigang is a famous contemporary choreographer and educator in China. He serves as President of PLA Academy of Arts. As a national-level director, he takes such posts as Member of the Eighth China Federation of Literary and Art Circles National Committee, Chairman of China Special Art Committee and Vice Chairman of Chinese Dancers Association. He is not only the only winner of honourable title of "Star of the Century" in Chinese dance circle, but also a winner of "Chinese Nation's Dance Classics of the 20th Century". He was deputy chief director of both opening and closing ceremonies of the Beijing Olympic Games and executive chief director of both opening and closing ceremonies of the Paralympics in 2008. And he is chief director of Road to Revival (a large-scale music and dance epic for celebrating the 60th Anniversary of the PRC).

ZHANG Jigang has served as chief director of large-scale national and international evening parties for many times, and has created more than 500 dance works. His representative masterpieces include: dance works The Thousand-hand Guanyin and Yellow Land, etc; acrobatic work Ballet on Shoulder—Oriental Swan, etc; dance plays Wild Zebra, Wild Jujube and Flowers; musical play White Lotus; large new epic Peking Opera work Red Cliff; large-scale Shanxi-dialect talking and singing play Liberation; large-scale music and dance works My Dream, Diary of A Soldier and Oath to the Sun; large-scale music and dance epic Strive for Justice and Peace and Road to Revival, as well as Let's Go Hand in Hand on opening ceremony of the Far East and South Pacific Games for the Disabled, etc. Most of his works have been staged in more than 60 countries and regions. 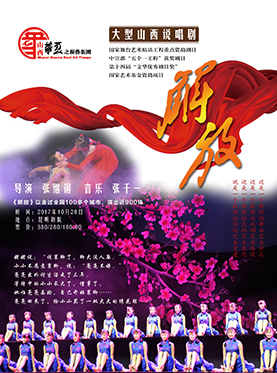 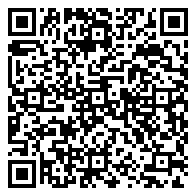