Twelfth Night, or What You Will is a comedy by William Shakespeare, believed to have been written around 1601–02 as a Twelfth Night's entertainment for the close of the Christmas season.

TNT Theatre Britain was founded in 1980 by Paul Stebbings. As one of the most popular touring theatre companies in the world, TNT gives over 500 performances each year across Britain, Europe, America and Asia.
In China, TNT Theatre is well known and much loved for touring Shakespeare plays and Dickens adaptations. Since 2007, Milky Way Productions have presented TNT for two seasons each year in spring and autumn. 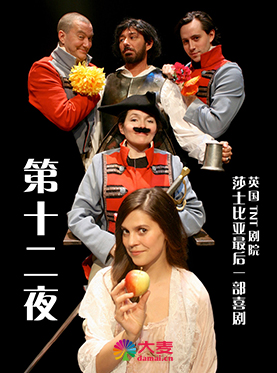 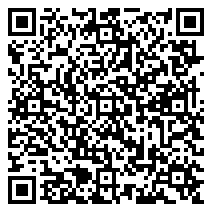