We would like to invite you to come down to the cozy elephant bookstore and watch a film that is different from most Hollywood movies.

We are going to show a German film called "Beyond The Silence" ("Jenseits der Stille") about the challenges in life of a young girl brought up by hearing impaired parents who discovers her love for making music.

The movie will be screened in German along with Chinese and English subtitles. After the screening there will be time for comments and discussion. This will be the third German film to be shown as part of the German Movie Night series, and we hope that this event will be as interesting as the former ones.

Join us to get an insight into German culture and film making while enjoying beers at half price off. 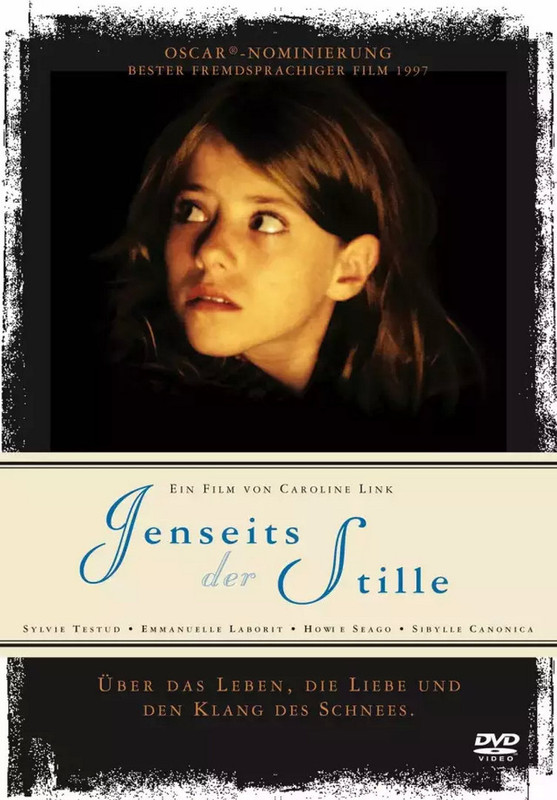 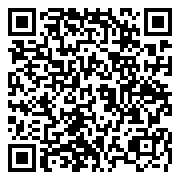