What is Guqin?
The history of Guqin, “seven-string horizontal harp”, can be traced back to three thousand years ago. It was also called “Qin” in many ancient Chinese literatures. It was a symbol of integrity and Chinese elite culture. Since 2003, Guqin has been recognized as one of the world’s intangible heritages.
Due to geographical and cultural differences in places of China, it developed many Guqin schools, each with its very own uniqueness. Through out the Chinese history, there were Yushan school, Guangling school, Jinling school, Zhucheng school,etc. Only a few have been passed down to generations.

Mao Yi
Was born in 1968, has an esteemed name called “Kelu from the mountain”. He is a well known Guqin player, also expert in making and repairing Guqin. Mao studied in Chubu Technical Academy of Musical Instruments in Japan, majored in making and repairing musical instruments; also studied in Nanjing Art Academy, majored in composing. He is the sixth successor of Zhucheng school, and the twelfth successor of Guangling school.

Color: The whole Guqin body is in black, and the color has been preserved quite well. It was colored in Song style color technique. Some marks of long used history can be seen.

Performance
1. Qiu Jiang Ye Bo (Anchored at night on Qiu River), composed in 1614, after the poem “A Night Mooring By Maple Bridge”
2. Geng Shen Diao Wei (Farming and Fishing), composed in 1875, to commemorate Yin Yi and Jiang Ziya, two historical characters in Chinese history.
3. Huang Yun Qiu Sai (Yellow cloud beyond the Great Wall in Fall). Mao recomposed it in 1992 according to the “Amazing Music Sheet” (AD 1425).
4. Yang Guan San Die (Farewell at Yang Guan), is one of the ten ancient Quqin melodies. It has been celebrated for thousand of years. It was first composed in Tang Dynasty. 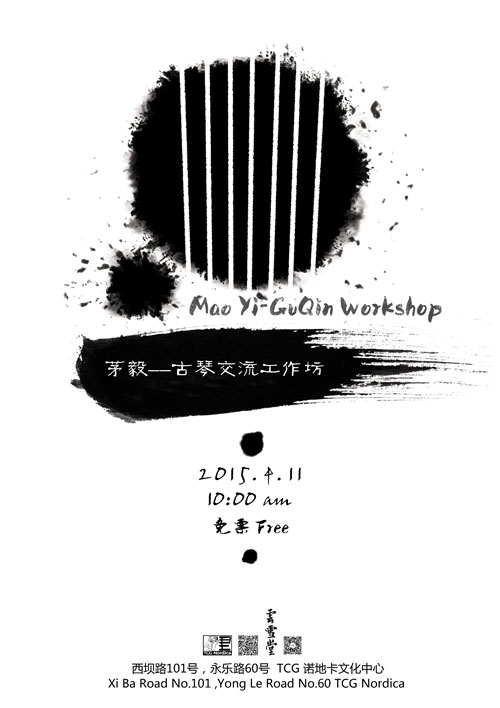 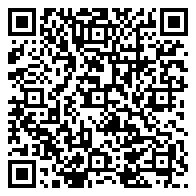