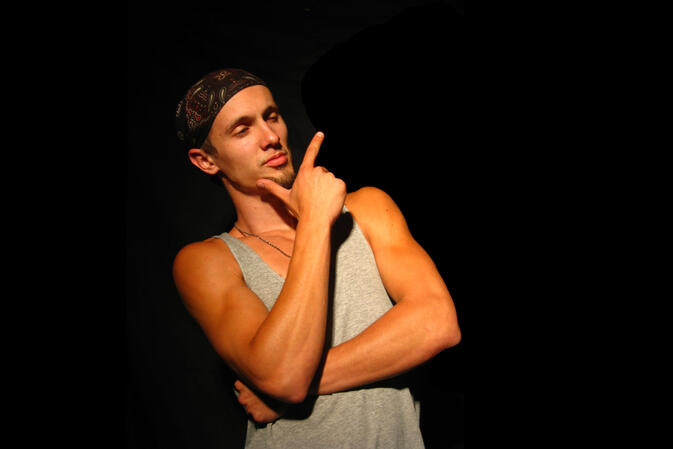 This article was written by Colin Flahive, with contributions from Mike's friends and family.

The Kunming international community lost a beloved member on Friday, May 8, when Mike Medcalf died in a tragic accident while traveling in Zhejiang, China.

Mike was a loving husband, a father of two, a caring brother and a devoted son. He was a musician, a poet, an artist, a philosopher, an educator, a good friend to so many and one of the kindest people in the Kunming international community. He had a strong character, a clever wit and a light-hearted sense of humor. Armed with a mischievous smile and a sly, staccato laugh, he was always quick to find ways to lighten the mood. He was a strong supporter of social justice, was very nonjudgmental of others and had an incredibly generous heart that often led him to sacrifice his own time in order to help out his friends. Those of us who knew him were all made better because of him.

Mike was born in Cincinnati, Ohio in 1981. His brother was two years older and the two were often mistaken for twins. Their closeness and love for one another continued to strengthen as they grew older. He and his mother too were cut from the same cloth, often finishing one another's sentences and at times only needing a glance between them to confirm each other's thoughts. 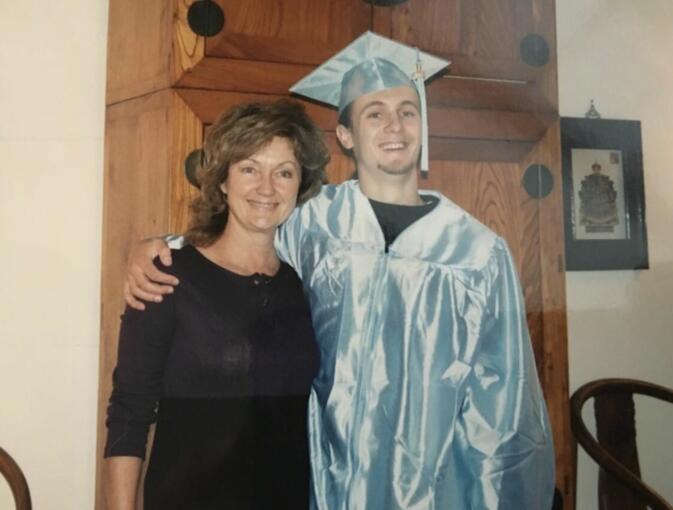 His family eventually moved to Hong Kong and Mike spent his high school years there. He then entered the University of North Carolina at Chapel Hill where he worked toward a degree in anthropology focusing on Asian studies. While at UNC he started freestyling and rhyming with well-known hip-hop artists like Little Brother and Ninth Wonder. It was then that he first established a name for himself as a talented poet and MC. 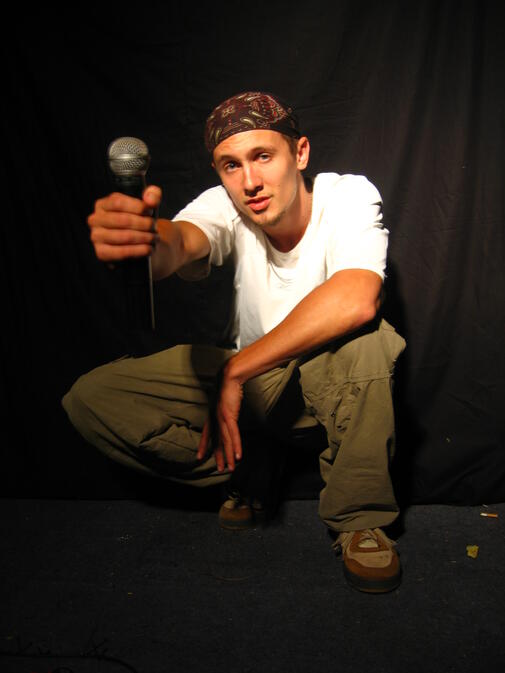 Mike first arrived in Kunming in the spring of 2003 on the SIT study abroad program. The program was cut short due to the SARS outbreak, so most students returned home, but Mike was determined to use that opportunity to continue exploring Chinese culture and travelling to more remote parts of the country. Once he returned to the US to finish college, he committed to finding his way back to China. He did so just a year later, and for the last sixteen years, Kunming has been his home.

Many of us in Kunming met Mike when he arrived here in 2004. Josh, Naoko, Kris and I had only just opened Salvador's Coffee House in Kunming and Mike was one of our earliest regulars. He was also one of our first English teachers and would sit down with our staff to practice ordering with foreign customers. For many years, he was the first foreigner most of our new employees ever sat with and talked to as a friend. He was their bridge to their new world in Kunming. This is how he met A Qin, who at the time was one of Salvador's staff. The two were friends for many years before they fell in love and married in 2014 in A Qin's countryside home in Lincang. 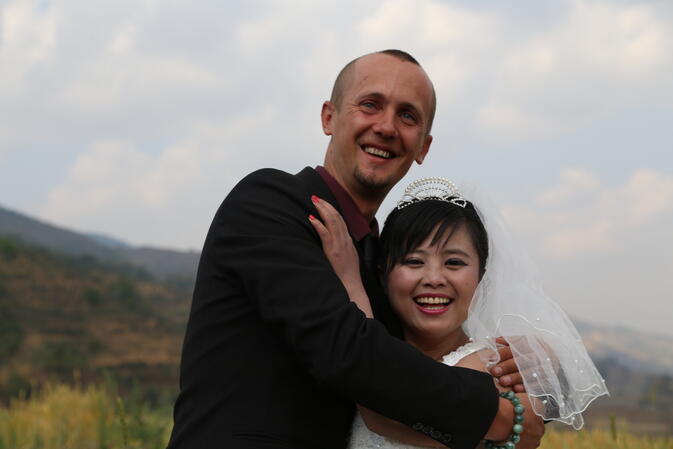 Mike was well-read and often had his nose buried in books about human evolution, physics, social injustice, the slave trade in the Americas and American Indian revisionist history. He also educated himself in the philosophies and belief systems that permeate the cultures of the Asian continent. In his Kunming apartment, Tibetan mandalas hang upon the walls next to his bookshelf stocked with titles on Chinese philosophy, Islam and Buddhism. He could talk seriously and eloquently about Chomsky and Sufi philosophy, but then moments later be teasing the waitstaff by pretending to steal the cookie jar.

He was an artist of many talents which were reflected in his writings, poetry, music, sketches and landscape designs. You can listen to Mike's music here (proxy needed). Those of you familiar with Brooklyn Pizzeria will see his mural on the wall of the dining room. Brooklyn's logo, and that of the Turtle Bar and Turtle Club, were also of Mike's creation. But in those early Kunming days, it was his lyrical mastery that he shared on stage. Many who have been in Kunming for ten years or more remember well Mike's talents and his willingness to perform and bring in a crowd for fundraising events at the old Speakeasy and other venues.

For the last five years, Mike devoted himself to fatherhood, and that more than anything is what makes his passing so difficult. Mike was passionate about the coming together of two worlds, the West and the East. His children represent the culmination of this. Through his son and daughter, this legacy will live on. It is said that all we are in death is what we create in life. While his music, poetry and art will remain forever, he will most be remembered for the love that he left behind with all of us. 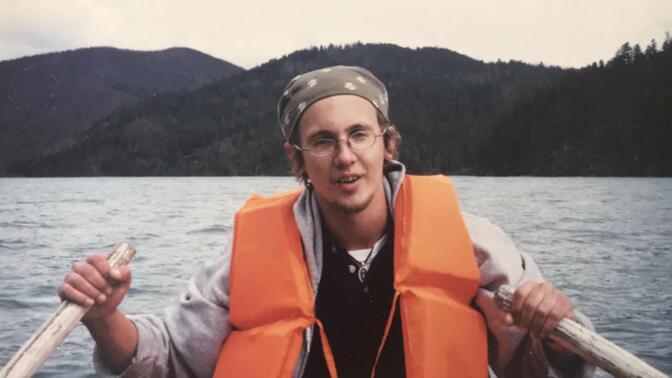 You can give a fool a thousand intellects, but the only one he will want is yours.

This gift has been sent to mend the dents between the mental and physical,
Continuous as we continue on...

When the wind can't find a difference from the day in or day out,
I know at times it might seem like there ain't no way out,
Sometimes we gotta take a step back to remember the route without a doubt,
About a setback 'cause we working it out.

My faith is not defined by trying to prove yours is wrong.

If you could see through the crisis
would you recognize if the
sun turned upside down which
way would it rise when the
tide turn suddenly how would you
switch ya stride
wheels within wheels spin
in an infinite wind.

Rest in peace Mike. You were a light in the community.

Rest in peace Mike, from Luke in London.
The good die young.

Thanks for this, Colin.