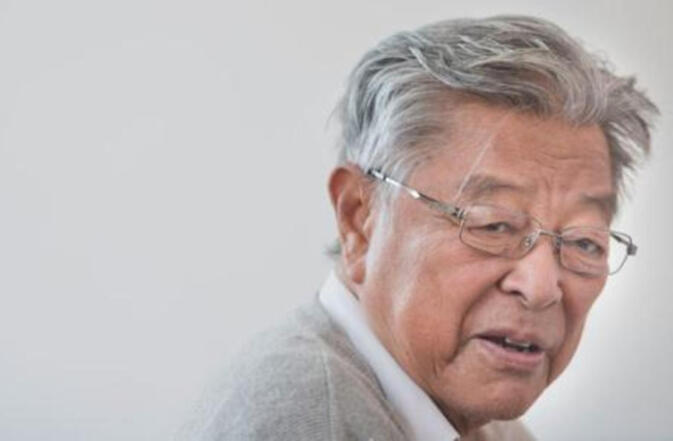 Chu Shijian (褚时健), one-time titan of industry and for decades one of southwest China's more intriguing celebrities, has died. He was 91. Chu passed away in the same place he was born — the city of Yuxi (玉溪) in Yunnan province. He is survived by his wife and son, bequeathing his immensely popular orange-growing business to the latter.

Chu was born in 1928 at a time when most of China was in political chaos. At the age of 16, he moved to the provincial capital, where he would attend school sporadically before returning home and becoming a teacher. By 1952, Chu was a member of the Communist Party and three years later helped spearhead an anti-rightist campaign in Yuxi.

In 1958, during the Great Leap Forward, Chu experienced his first serious political setback. It would not be the last. He was labeled a rightist and sent to work on a sugar plantation. It was there that he met his soon-to-be wife, Ma Jingfen. Following his 'rehabilitation', Chu slowly rose in prominence through a series of factory management positions.

His prowess at running a large sugar mill — as well as his appointment to study at Yunnan's prestigious Communist Party School — led to Chu being named director of Hongta Tobacco in 1979. He would go on to build the state-owned company into a juggernaut that ascended to become one of China's largest and most lucrative businesses. 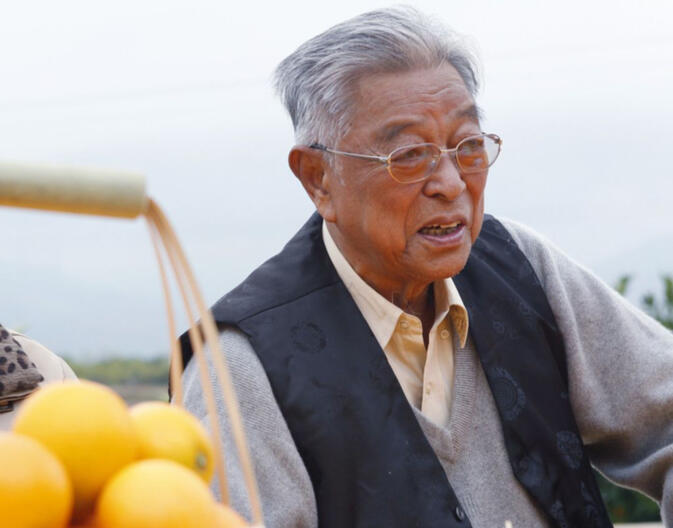 By dint of his years of success, Chu received an armload of awards during the 1980s and early 90s. He was named a 'model worker' by his native Yunnan province and then received the same honor at a national level. Beijing also recognized him as a national 'top ten reformer' and named him the country's most outstanding entrepreneur.

Only five years after being feted as a top reformer, Chu's fortune turned again. He was prosecuted for embezzling 1.1 billion yuan (US$174 million) from the cigarette conglomerate he raised to such dizzying heights. Many at the time blamed the crime on his pay as a corporate executive, as his annual salary over 18 years was reportedly less than 35,000 yuan (US$5,200).

After being stripped of his political rights and serving three years of a life sentence, Chu was released from prison on permanent medical parole in 2002. Free once again, he bought a small plot of land in Yuxi and began to create new varieties of oranges. The resulting produce company, Yunnan Yushi, became so popular Chu helped create a digital tracking system to differentiate his oranges from fakes being sold across China under false pretenses.

The once-small fruit enterprise has grown since its inception into a nationally famous brand with millions of yuan in annual profits. Asked last year at his ninetieth birthday celebration about his ability to repeatedly bounce back and succeed — and only months after erroneously being reported dead in the Chinese press — Chu paraphrased a poem by Mao Zedong, saying:

A person who is not diligent will never find success. The right path is embracing the vicissitudes of life. I believe in these basic ideas, and that people experience good times as well as adversity. When the situation is bad, don't get discouraged. When things are good, don't be overly proud. Then, your life can be long.