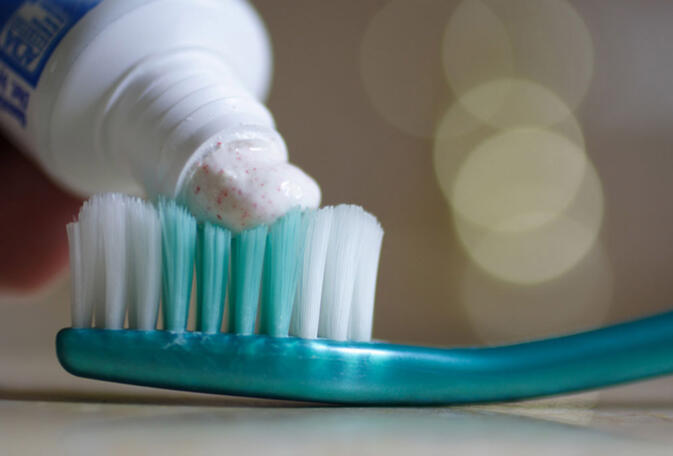 The pharmaceutical and health products maker Yunnan Baiyao (云南白药) has established itself as a household name in China over the past few decades. That rise, however, did not occur without some speed bumps. A new impediment has arisen over the past few weeks, as the company stands accused of false advertising and is now being sued.

I sued the company because of false advertising for toothpaste products. There is no doubt that Yunnan Baiyao produces good hemostatic drugs. But it is misleading that the company's toothpaste brand claims its Traditional Chinese Medicine extract prevents gum bleeding, while tranexamic acid is never mentioned.

Tranexamic acid is a medication developed in 1962 to prevent blood loss. It is also only available in China by prescription. However, Liu's lawsuit is not concerned with the inclusion of a non-over-the-counter drug being used in Yunnan Baiyao products. Instead, his legal action revolves around the idea that the pharmaceutical giant promotes the efficacy of its products by touting Traditional Chinese Medicine (TCM) ingredients instead of more modern components like tranexamic acid.

This is certainly not the first time Yunnan Baiyao has faced legal challenges regarding its ingredients or their supposed utility. The company was sued in 2013 for including poisonous components in its merchandise and later admitted it uses the naturally occurring toxic chemical compound aconitum. The company has also faced recalls and sales bans in Hong Kong and Sichuan.

The claimed 'active ingredients' in Yunnan Baiyao products are classified by Beijing as proprietary government information. This designation exists largely because the business is a state-owned enterprise wanting to protect its patented formulas. But such a status also represents a bit of a conundrum, as at least parts of Baiyao's formulation were disclosed on websites in the United States eight years ago.

Perhaps more important than Liu's lawsuit is the public firestorm it has reinvigorated in both the Chinese press and on social media concerning the value of Traditional Chinese Medicine. The World Health Organization is considering adding some TCM remedies to its list of "essential" drugs at a time when public confidence in traditional cures is lagging, according to a South China Morning Post report.

For its part, Yunnan Baiyao issued a statement defending the use of tranexamic acid as a common practice in China as well as abroad. The lawsuit involving Baiyao toothpaste comes at a time when the company is involved in a convoluted corporate restructuring process that has seen its stock price drop 41 percent over the past five months.

Interesting story... thanks GoKunming. Possibly of more interest is the fate of the original inventor... a member of a Yunnan minority.

@debaser: would like to hear that story.
With advertising, which is always designed primarily manipulate, everywhere, there have to be some limits.

was he put int he medicine? is he the secret ingredient?