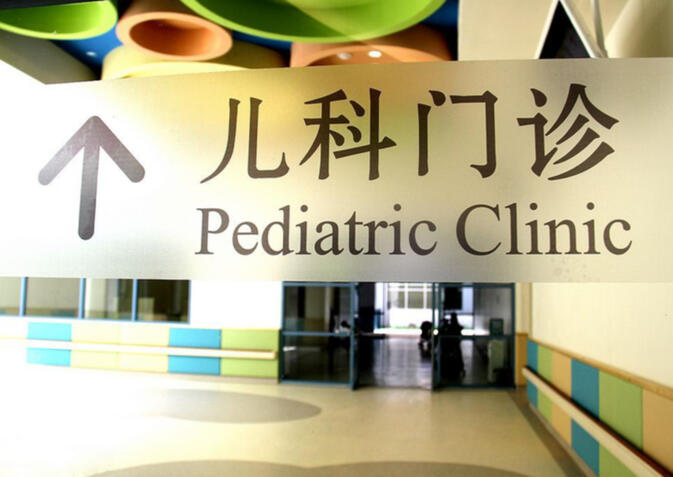 An incredibly sad story emerged out of western Yunnan this week, as health department officials announced they have discovered a small girl who has been tied to a wall for long periods of her short life. She has been taken into state custody, as doctors work to diagnose the source of her mental condition and social workers begin to piece together a fuller understanding of her family situation.

Local news outlets refer to the girl only as Xinli, a seven year-old from the village of Wuma (乌马村), 30 kilometers southwest of the prefectural capital of Baoshan (保山). Xinli was found earlier this month by government workers conducting a survey of poor and indigent children in the area.

When census takers entered a home owned by a septuagenarian woman surnamed Zhao, they were shocked to find a small girl tied with rope to a living room wall. Zhao immediately broke down in tears and, according to news reports, explained that the child was "uncontrollably violent" and often bit her younger brother and attacked adults trying to care for her.

Xinli's parents are both absent, having moved away from their village of 4,000 people in search of work in larger cities. That left Zhao, the girl's paternal grandmother, to care for Xinli and her brother. Health officials asked Zhao why she had not sought medical assistance in caring for the girl. She responded that Xinli's parents "when they are lucky", earn "a little less than 20,000 [US$2,955] per year" combined, and the family could no longer afford trips to the local hospital.

Instead, Zhao and other family members resorted to tying Xinli to the wall for much of each day, a practice they admitted began as early as five years ago when she was only two. Doctors sent to Wuma Village found the girl, even at age seven, has not learned to speak, and is often completely incommunicative outside of violent outbursts. They also told reporters she is otherwise in good physical health.

Xinli has been moved to a medical facility in Baoshan, where a group of pediatricians, psychiatrists and neurologists — some of them from medical centers in Dali — are keeping the girl under observation as they attempt to deduce possible mental issues. Early in life, Xinli was diagnosed as suffering from severe brain atrophy, a condition that can be caused by any number of different factors, most of them untreatable.

All of Xinli's current and future medical bills will be covered by a combination of funds contributed by an unnamed "rural cooperative" and the prefectural Civil Affairs Bureau. Meanwhile, the child's family members will receive legally mandated training, courses which include coping strategies and first aid. No decision has been made as to whether the Zhaos will ever again be granted custody.

The woeful story out of Baoshan is making the rounds on Chinese media, once again highlighting several of the most pressing social issues facing the rural residents of Yunnan. Poverty coupled with a lack of access to decent schools and medical care mean situations similar to Xinli's are all too frequent. However, intra-governmental efforts to help her are a nice indication that authorities are at least attempting to learn how to help the most vulnerable in society.

Hard situation. Glad the gov has a rural children checkup and they are taking care of the bills.

you know you been in china too long when stories like this no longer shock or surprise you. it is a cruel world if you aint got money

Good job by the authorities. :)