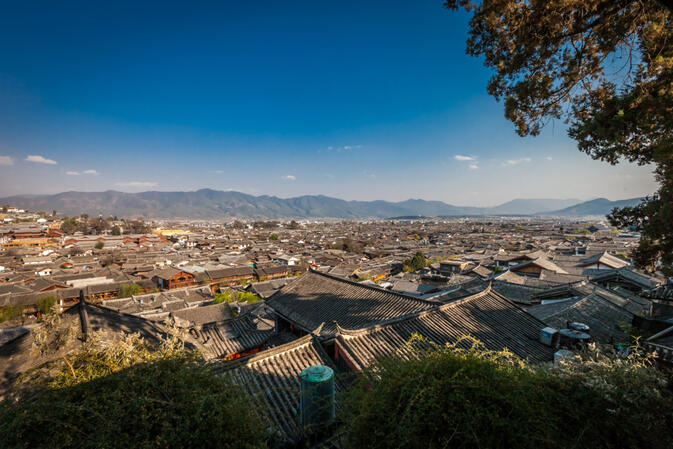 The tourism business in Lijiang (丽江) is flagging after years of intense growth, especially in the city's famed Old Town. In an effort to "protect cultural traditions" in the area, the government bureau tasked with historical preservation has issued a new set of regulations on what types of businesses will now be allowed — and which have been outright banned — to operate inside the UNESCO World Heritage site.

A list of business types, replete with illustrating examples, was issued by the Lijiang Preservation Management Bureau on April 18. As with many such proclamations, the version made public does not contain provisions for enforcement or a timetable of implementation. Far more clear is the overall aim of the edict — the support of shops and other enterprises concerned with local minorities, and a prohibition against those offering "modern" goods and services.

Lijiang's rise to national fame as a tourist destination began following a horrific 1996 earthquake. Before the disaster, few in China knew of the small mountain town with the tremendous views of Jade Dragon Snow Mountain (玉龙雪山). Fewer still properly understood the traditions of the Naxi (纳西族) people living in the valley. That changed as the town rebuilt. In the aftermath, UNESCO auditors first visited and later declared Lijiang's restored Old Town a World Heritage site, ushering in a new era of tourism.

Over the next two decades, a trickle of foreign backpackers and domestic tourists turned into a flood. By 2010, the Old Town — called Dayan (大研) in Chinese — was one of the most frequented travel destinations in the entire country. However, guest dissatisfaction with an 80 yuan "maintenance fee", as well as elbow-to-elbow crowds during peak travel seasons, worked to lessen the appeal of Lijiang's once-bustling center. Visitor numbers began to drop noticeably enough that Old Town business owners went on strike last year in opposition of defacto entry tickets. 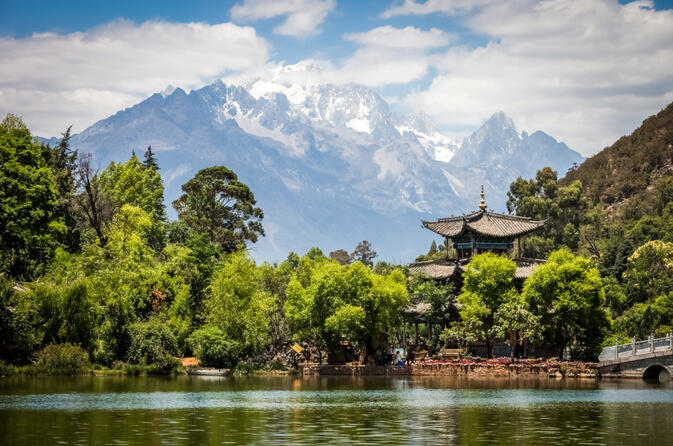 Today Lijiang Old Town is under scrutiny for a series of unrelated attacks on tourists carried out during and after Spring Festival. As a result, the local government is doing its best at damage control, while pursuing ways to revitalize Dayan and make it more welcoming and "authentic". Special attention is being paid to endeavors that highlight traditional Naxi dongba culture.

To those ends, the new rules for Old Town businesses issued earlier this week are divided into three categories. They include prohibited enterprises, those which are encouraged and can apply for government grants, and those that are acceptable but will not receive state funding. Below is a complete list with examples when provided.

Encouraged businesses which can apply for government support

Good move on the decision but too late. It will take decades to bring back the reputation unless the locals are truly innovative. Some of these rules are quite vague which encourages the usual officials to sell permits for favors Too late....

If real this would mean closing down three quarters of all businesses in Lijiang. Looking forward to it but don't believe in it.
And how much spirulina and macca can a normal human being consume?

Overall seems like a good idea, though I don't see what's wrong with selling food barbecued over an open fire. Not sure it will take decades to bring back a good reputation. Question of 'locals' being innovative: I wonder how many businesses are run by Lijiang locals?

Alien.
Agree on the fact that locals don't operate most businesses but locals can be innovative in making tonnes of products and ethnic oriented activities.

So is Starbucks and McDonalds going to have to close along with bar alley?

They need to ban a couple of tunes