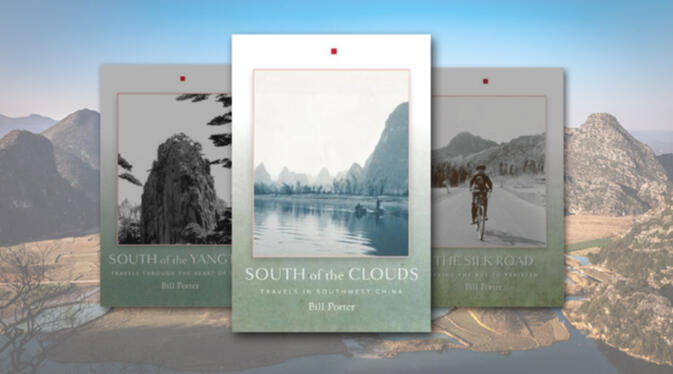 Southwest China was the last area of 'traditional' China to come under imperial control. Once, the Venetian merchant Marco Polo traveled in Yunnan at the height of the Mongol Empire. Fascinated by the customs and culture in Yunnan, he left detailed chronicles of his travels and wrote a book entitled Marvels of the World. Seven centuries later in the 1990s, Bill Porter, an American writer and anthropologist, decided to travel in Yunnan and follow in the footsteps of Polo.

Porter, who writes under the pen named 'Red Pine' (赤松), has published numerous works related to Buddhism and Chinese history, and his insights into Chinese culture come from his extensive travels in the country. Before returning to the United States in 1993, he had spent 22 years in East Asia and traveled to nearly every corner of the Middle Kingdom. Starting from the fall of 1991, he traveled across China and published a three-book memoir — beginning with South of the Clouds: Travels in southwest China, and followed by South of the Yangtze: Travels throughout the heart of China, and The Silk Road: Taking the bus to Pakistan.

In South of the Clouds, Porter takes readers on virtual journey to various historical places, ranging from Yunnan's Stone Forest, to Lijiang in the province's northwest, to Xishuangbanna in the south. Taking buses and switching to bicycles, trains and sometimes tractors, Porter visited remote villages, constantly interacting with the local minority groups. Attending local weddings, shows and celebrations, he tried to broaden his perspectives on Yunnan. In other words, rather than limiting himself to intellectual conceit, he stepped into the culture, learned from it and, at times, became a part of it.

The best part of the book is when Porter focuses mostly on how local peoples interpret their own histories and cultures. Rather than simply listing a number of historical places and events he visited, the author tries to describe not merely the locales, but also the people he came into contact with. Basically, what he aimed to pursue is the understanding of how local people interacted with change. 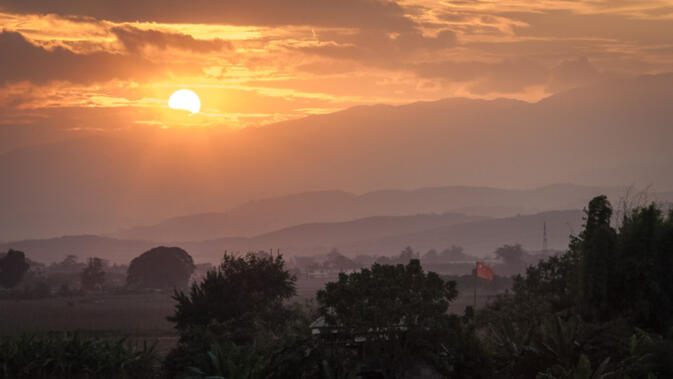 By constantly questioning minority people about how they wanted to express their culture, he savors the meaning of folktales that have been around for centuries in Yunnan. Porter attempted to collect almost every myth from every minority he encountered. In some of these stories ethnicities originated from mud, some trace their origins to thunder and tree stumps, while others believe their ancestors were linked to the survivors of a great flood.

Chapter 14 of South of the Clouds is one of the book's most interesting because it contains such a great mix of Yunnan history and legend. In the course of the chapter, Porter visits the Yunnan Provincial Museum to discover the uniqueness of the region's ancient past and legends. Traditionally, the history of cultures of Yunnan have been devalued by many Chinese historians because southwest China was considered uncivilized.

Porter insists that the civilizations of southwest China were as developed as those in north China. What the author observed most carefully at the museum were the bronze collections from ancient Yunnan, including statues of Thai kings and rhinos. Comparing Yunnan's bronze collection with those from north China, Porter emphasizes how advanced and unique Yunnan's collection is, writing:

Instead of the stylized motifs and mythical beasts of their northern colleagues, they covered their bronzes with lifelike animals and realistic scenes. On one such bronze, a boar, a tiger, and a snake were locked in a never-ending fight to the death. Elsewhere, two bronze captives with their hands tied behind their backs dangled from the top of a bronze spear. The artist was even careful to include their testicles. Equally unforgettable was another captive being tortured on a primitive rack, his face twisted into a silent bronze scream. 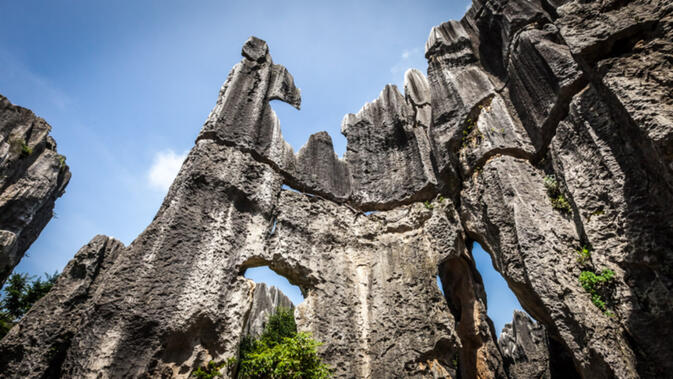 The amount of historical information in the book might overwhelm some readers, but it is written honestly with an accessibly lighthearted tone. Each of the anecdotes is seasoned with humor, which makes readers chuckle over and over. In Chapter 15, for example, Porter visited the Stone Forest and met with some Sani people. There, he had a chance to watch a traditional Sani song and dance performance. Exhausted and starving after walking through the Stone Forest's immense collection of peaks, Porter could not concentrate the Sani show at all. While describing the show in detail, he humorously confessed he enjoyed his dinner more than the performance:

Once the duck and cheese were out of the way, it was time for the Stone Forest Karaoke across the road from my hotel. The show began around eight thirty and consisted of Sani boys playing high-pitched flutes and long-necked, loosely-tuned banjos, and girls playing their leaves. The duck was far more memorable.

Overall, the book is full of descriptions about Yunnan's diverse people and their unique customs. It covers a huge amounts of history and describes many of the natural wonders in southwest China. Considering that the book is not a travel guide, but rather a travel essay, it may not suit readers who are looking for a list of good restaurants or hotels. However, South of the Clouds is for anyone eager to develop a deeper understanding of Yunnan.

Bill Porter's South of the Clouds: Travels in southwest China is available at Mandarin Books in Kunming for 480 yuan, as well as online through Counterpoint Press.

Author Sanho Kang is an undergraduate student studying linguistics and Chinese, both here in Kunming and in the United States. If you would like to suggest a book for us to review, or have an idea for an article, get in touch through the GoKunming contact form. 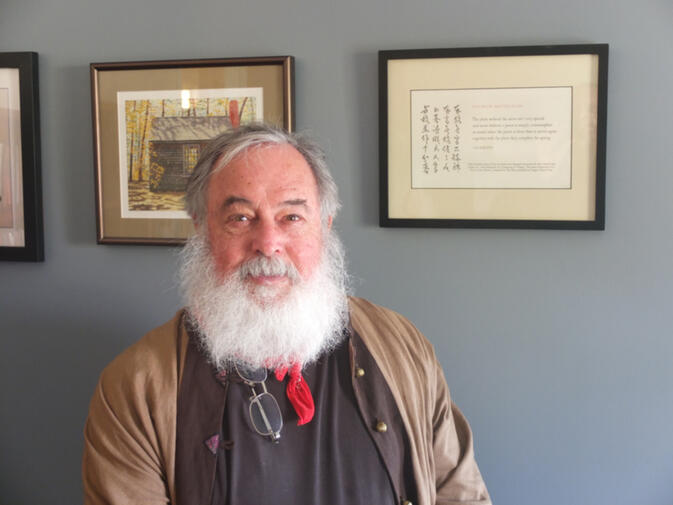 Good review, thanks. And thanks for reminding us that noone should pay Mandarin Books' outrageous prices while being asked to check your bag at the sales desk and being followed round the shop by a "sales assistant".