By Patrick Scally in Features on February 18, 2015 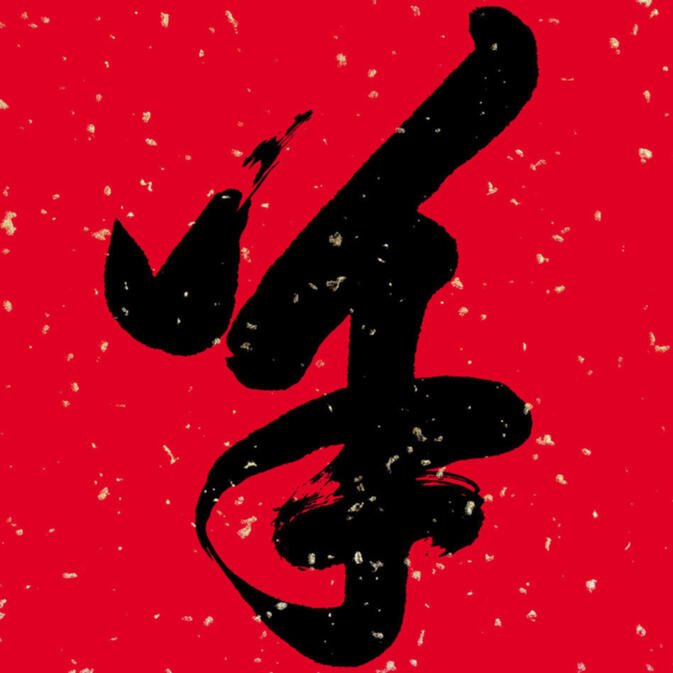 The first day of Spring Festival — called danian chuyi (大年初一) in Chinese — this year falls on February 19. At midnight the year of the horse will come to a close and the year of the goat will begin, no doubt with a bang. If you do not understand what exactly is going on during all the festivities you are not alone. 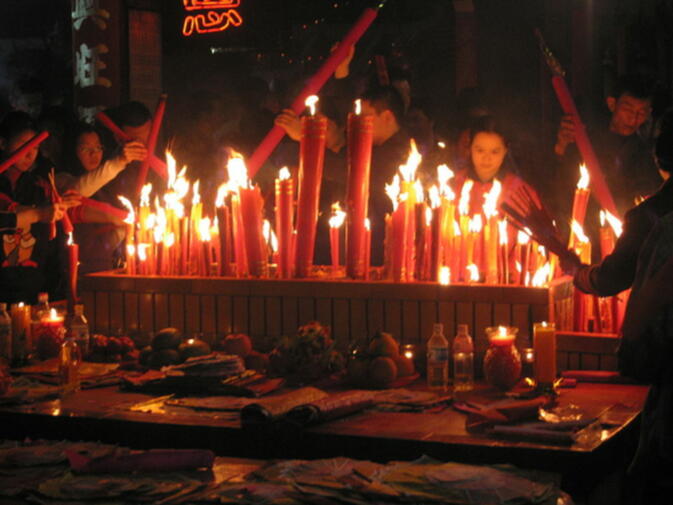 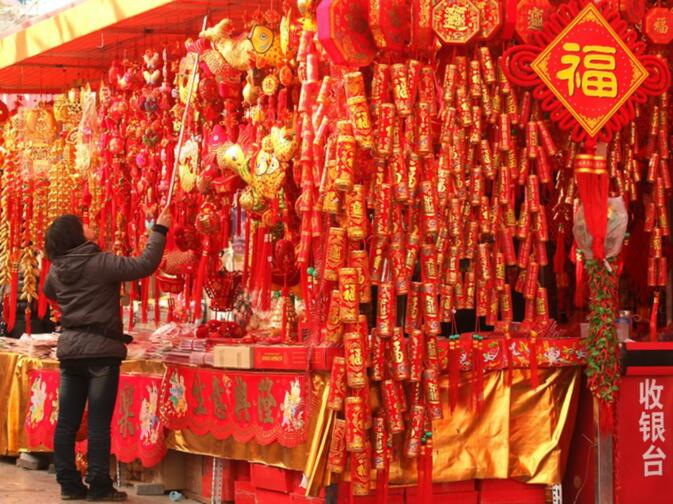 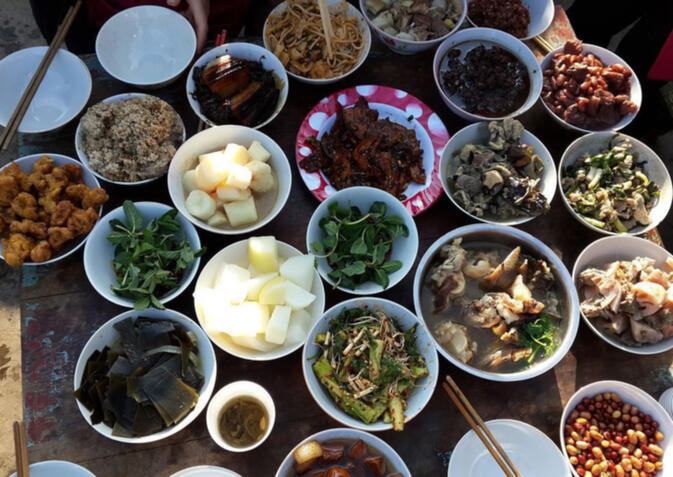 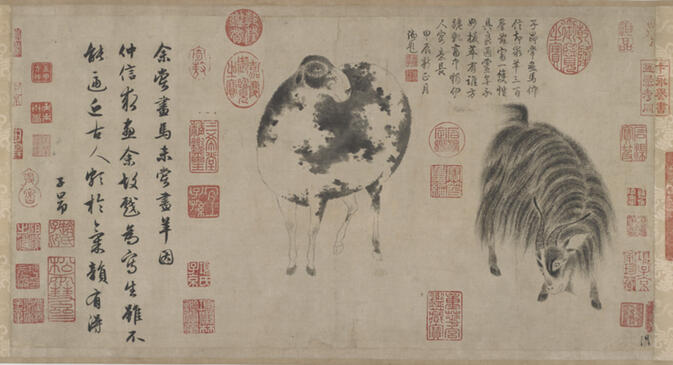 The traditional Chinese calendar is of course a lunar one and Spring Festival jumps between January and February depending on the year. This new year is the year of the goat, represented in the Chinese zodiac by the character yang (羊). Customarily goats are associated with kindness, trust, popularity and creativeness, but also are not particularly fond of change.

Chinese mythology is full of stories about goats, perhaps the best known of which is entitled The Great Race (伟大比赛). This folktale explains why 12 animals are used in the Chinese zodiac and why they are ordered as they are today. The Jade Emperor, so the story goes, once called a meeting of animals, who were required to participate in a race.

The top twelve animal finishers would each from then on represent a year according to how they placed in the competition. The goat was beat out by several smaller, more clever animals as well as the horse. All of the animals were required to cross a fast-flowing river. True to its nature of kindness and trust, the goat shared a raft across the river with the rooster and monkey, and was rewarded by the Jade Emperor with the eighth year of the zodiac. 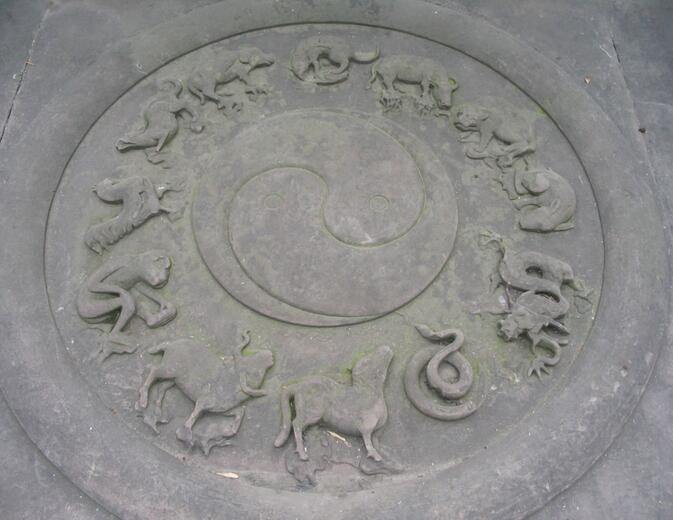 If your benmingnian (本命年) — or birth year — is that of the goat, there are certain traditional guidelines to follow over the coming 12 months. These are true for anyone celebrating their birth year and are not specific to goats. They may seem a bit strange, but failure to adhere to these rules is thought by many to result in catastrophe.

Regardless of your birth year, the color of your underwear or the number of talismans plastered across your front door, GoKunming would like to extend heartfelt best wishes to all of our readers in the year of the goat. 三羊开泰!

Happy Year of the Dog!

No toy goats for sale, but plenty of cute stuffed sheep. Not Year of the Sheep?

Personally I prefer the goat, unless I'm going to eat it.

And all the best for all the GoKunming team for Yang Year.

Actuallly it's the year of the SHEEP. That's the general catagory. That includes the goat, ram, etc.

Seems to me it's the year of the 'yang', and that there is no stable translation of this general category word in English, or in many languages - in English we are always forced to make a choice that is only sometimes sometimes necessary in Chinese.
Categories of thought are sometimes affected differently by different languages.
Counter example: English, 'couson'; Chinese, biaomei, bioajie, biaoge, biaodi, tangmei, tangjie, tangge, tangdi.

Example above should be cousin, not 'couson'.

conspiracy theorists are calling it the year of the sheeple.